Even if you do not have a family with many members, for long trips it is always good to sit behind the wheel of a nice, spacious car and, if possible, one that does not consume much. That is why it is vitally important to get it right at the time of purchase. That it has a good trunk, that it has a good number of storage spaces… but above all that it does so with great reliability, that it lasts for many years.

We are looking for more and more reliable cars 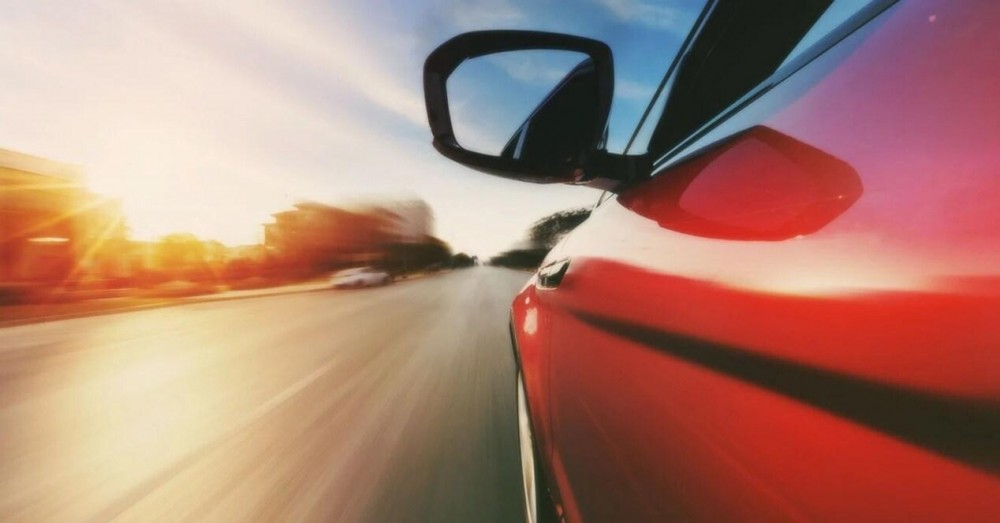 As is the case with any of the most modern products, from household appliances, television equipment, for day-to-day use… cars are also going through what is known as planned obsolescence, in which, as of recent times, manufacturers they try to shorten the life cycles of their models due to the fierce competition existing in the multiple segments.

New generations and restyling arrive approximately every three years. To this fact is added that we are experiencing a crisis that prevents the disbursement of large amounts of money to renew the vehicle, so we look for more reliable cars , cars that last longer. And there, at present, we have several more than interesting brands.

Thus, it is interesting to learn about the different car models that join the list of vehicles that will forever remain in force, in addition to offering security and confidence, but of those that today are seen as major players in a market that is not so often recognized with excessively long service life.

Toyota and hybrids are the most reliable

Thus, acquiring a reliable model that breaks down little and that does not cause us discomfort is perhaps the best possible success, regardless of whether it is more or less ‘pretty’ or that it has the fashionable format. For this reason, and as the most recent reports say, such as that of iSeemCar, which value those with the highest mileage. Here we have seen what are the most reliable cars based on the engine, but also the best ranked brands in this area.

Because, if what we are looking for is to do many kilometers, or at least that this is done for many years, we must know that the thing is not only about engines, but that we must think about our comfort , since there will be many hours behind the wheel. A comfortable suspension will be better for us, as well as the appropriate choice of type of rim and tires. But to know if a car is really reliable, you only need to know how many unscheduled visits the different models make to the workshop. With this choice, you will see which are the most reliable cars. 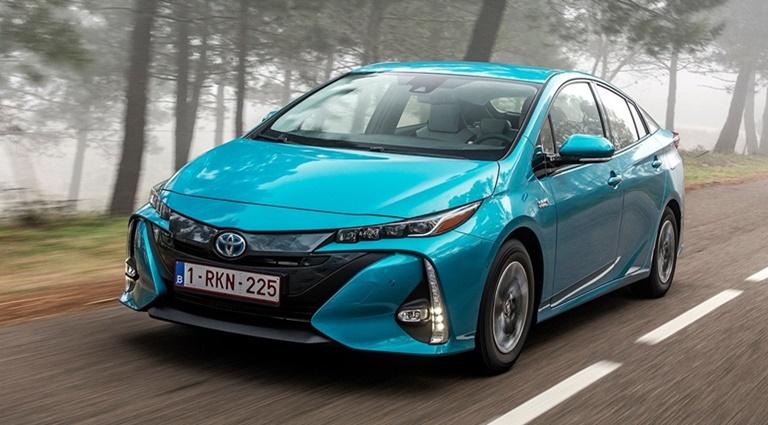 If we talk about brands, the jackpot goes to Toyota, with 98.4% for its luxury subsidiary Lexus, followed by Toyota itself with 97.2%. On the other scale we find the Jeep brand, which is satisfied with 77.0%.

By categories, the award is for hybrid models, which achieve 95.4%. But electrification is not necessarily a guarantee of reliability, since pure electrics are third from the bottom of 11 categories, with 90.9%, surpassed in unreliability only by luxury sedans and luxury SUVs.

The Toyota Prius is still in first place, but there are only two electric

Among the first 20 models, at least 2.5% exceed 320,000 kilometers. It is true that most of the models that become relevant are not marketed in Europe, but among the top 10 there is one that is not only marketed in our country and is a hybrid, but is also the hybrid car par excellence.

This is what we see with the Toyota Prius , on sale for more than 20 years, which has been seen in one of the most reliable cars in the world. It has also managed to position itself among the top 10 of the studies, averaging an average of 400,000 km.

It should also be noted that the Kia Niro and Mitsubishi Outlander are the best plug-in hybrids in the ranking. In the hybrid category (without connection to the electrical network), three Asian models also stand out, such as the Lexus IS and the Toyota Corolla and RAV4. The top positions in this ranking are completed by cars such as the Chevrolet Suburban, with 427,654 kilometers, the Toyota Tunda, with 412,027 kilometers, and the GMC Yukon, with 406,134 kilometers.

In the case of electric cars , and because it is not a segment for good study due to its still low activity, we only find models like the Tesla Model S or the Nissan Leaf , cars of which at least 1% have a mileage of 215,649 and 157,846 kilometers.