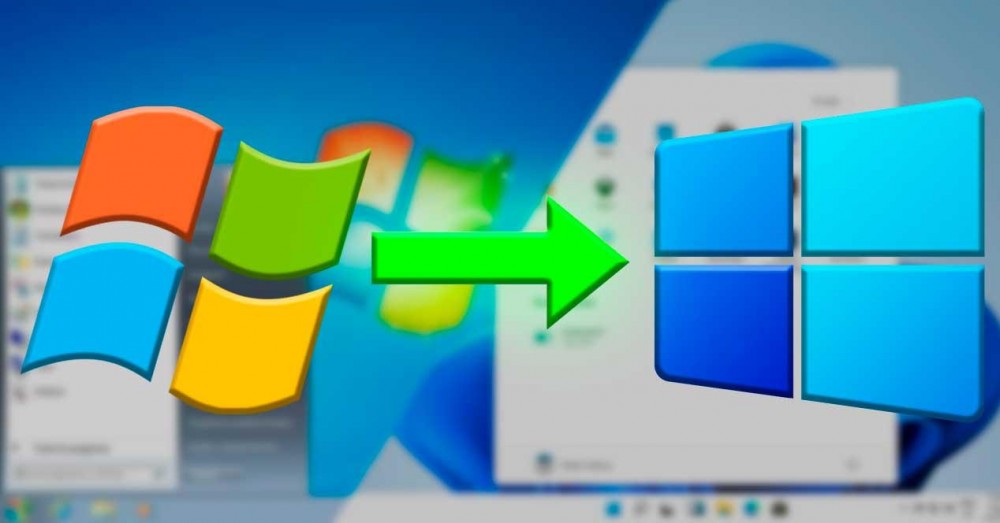 Users’ fear of a new Windows release is divided equally between the problems you may have, and having to go through the checkout again. Windows is a paid product, and not exactly cheap. Therefore, spending between 150 and 250 euros (depending on the version) on a product that will only last 5 years, hurts a lot. However, the arrival of Windows 11 need not worry us. If we have an original Windows key from Windows 7, 8.1 or 10 , we will be able to upgrade to Windows 11 without having to do anything else.

Windows 7 had its own licenses (although Vista users could purchase a new key at a discount), and Windows 8 had its own keys. However, Microsoft broke the mold with Windows 10. This operating system, in addition to being sold separately, could be activated using the original Windows 7 and Windows 8.1 keys . At first, this was going to be valid only for the first year, although 6 years have passed and it is still possible to go from 7 and 8 to Windows 10 for free . And it will continue to be for Windows 11.

Now that we have the first versions of Windows 11 in hand, we have been able to see first-hand how it is still possible to activate Windows 11 if we have an original Windows 7 or Windows 8.1 key. The only requirement is that it be an original Retail key, in the case of a new PC, or an OEM if we continue to use the same hardware. When activating Windows we unlock the blocked customization options, we eliminate the watermark to activate the system and we can thoroughly test everything that Windows 11 offers us without restrictions. 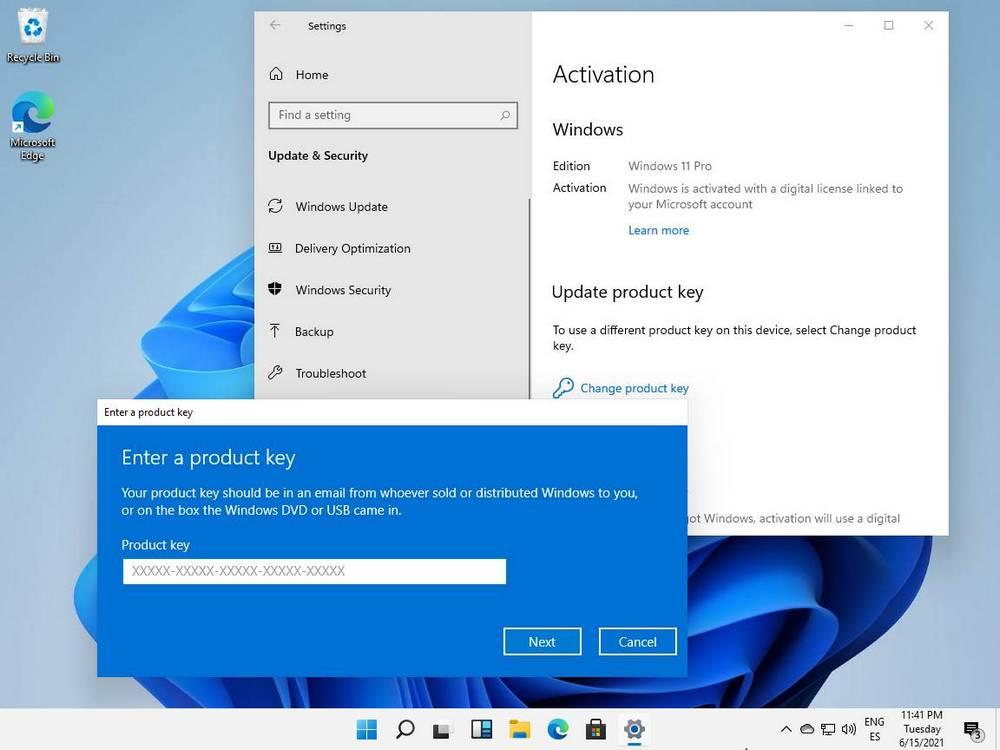 Most of the users prefer to compromise the PC using these illegal programs rather than pay for the license of an operating system that they use every day. Something dangerous and absurd, and more so considering that the keys from more than 12 years ago are still valid for Windows 10, and they will be for the next Windows 11.

The activation process has not changed a line

Windows 11 is not going to be a new operating system, but there are more and more indications that it is another update of Windows 10. And the process of activating the operating system is, again, one more proof of that.

As in all versions, when installing Windows 11, the wizard itself will ask us for the product key so that the system is activated automatically when the installation is finished. We can also continue without a password, although at the end we will be using a limited system until we activate it. The Windows 11 activation wizard is identical to that of Windows 10. We can find it within the OS Settings panel, and in it we will see the current status of the license and we can change it.

Windows activators have always been a scourge for Microsoft. However, the company also does not care to improve the activation process , since the activators that already exist for Windows 8 and 10 are fully valid and functional in Windows 11. One more proof that, internally, it remains the same SO with a new tie.