Windows 11 has been with us for 3 months. Microsoft‘s operating system has not been greeted with open arms like its predecessors. Microsoft has improved many aspects in terms of performance, but has inexplicably removed many features of Windows 10 that are missing in Windows 11. Despite this, the company continues to include new features, and they have added a very important one in terms of performance.

Windows 11 cannot be “officially” installed on computers using pre-AMD Ryzen or 8th generation Intel Core processors. Among the reasons are several related to security, although the company allows you to install it even if you do not have officially compatible hardware. If, for example, you use Windows 11 on a computer that has hard drives, or you generally have a somewhat slow computer, the company’s operating system will integrate an interesting improvement from now on.

This novelty is already integrated in Windows 11 Build 22526 available for Insiders. The improvement has to do with the way the system indexes file locations , which is used to find important files more quickly when using File Explorer. 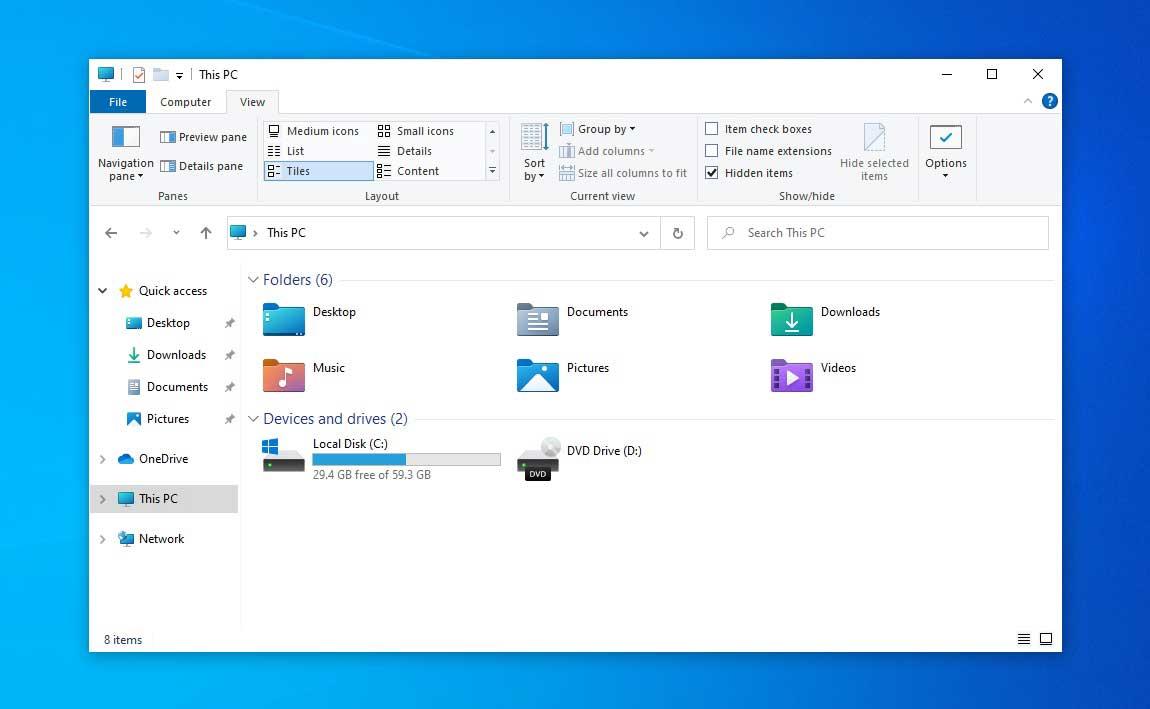 And this is one of the main complaints that users with Windows 11 have, where users find poor performance in the file explorer, with very high load times and even crashes. This is especially inconvenient when using hard drives. Although the main unit of the computer is an SSD , if we have a hard disk of several TB full of files, the loading times will continue to be slow; especially if we have many files.

Will be available at the end of the year

For this reason, Microsoft has introduced a better file indexing system , with which the File Explorer will take less time to find and process the files we are looking for. The older the computer, the more the user will benefit from this new feature, where the operating system will index more file locations for faster searching.

Related to File Explorer, Microsoft has fixed another bug where, if you searched for a file, and explorer.exe crashed and reopened Explorer, the search function would not work properly.

All these news will come to Windows 11 from the second half of the year . Microsoft will maintain a policy of releasing only one update per year for its operating systems, which will help reduce compatibility issues and other bugs that are often introduced when making changes to the system.