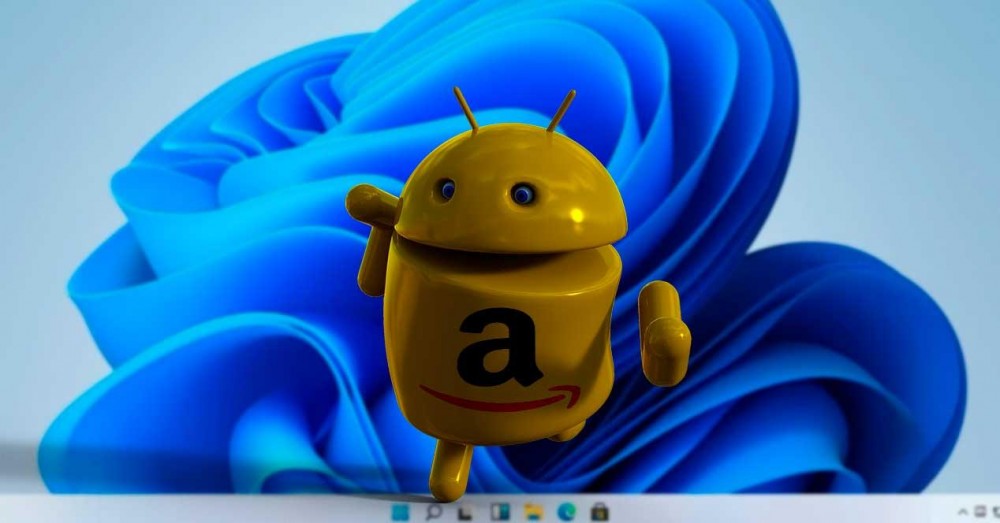 In the end it seems that Windows 11 is much more than a nice new interface. Microsoft has included many changes under the hood to its new operating system, changes with which it seeks to take better advantage of modern hardware and generate the best possible user experience. Yesterday we were able to learn about the many new features that this new operating system will bring. However, little by little more details are emerging about the other functions that were not so emphasized, such as the Windows subsystem for Android .

One of the features of Windows 10 is the Windows Subsystem for Linux. Thanks to it, it is possible to install a Linux system on top of Windows , thanks to Hyper-V , and use it as if it were an operating system installed natively on our PC. Although until now only terminal apps could be run, the possibility of running applications with a graphical interface will come very soon. And it is not the only novelty that we can find in this new subsystem.

This is how Android apps work in Windows 11

Microsoft announced this feature above in the presentation of its operating system, although it went into more depth at the developer conference. Microsoft, in a partnership with Intel and Amazon , is preparing the arrival of Android apps on its operating system. This means that we will not have an Android from Google, with its Play Store and Play Services, within Windows 10, but that everything will be done through the Amazon App Store.

To be able to run these applications it is necessary that our processor has Intel Bridge technology , a technology available in the 10th and 11th generation Intel processors. These applications are not emulated, but rather loaded in a kind of virtual machine (like Linux) and they will have support for voice, touch pens and Bluetooth connection.

At the moment it is not clear if Microsoft will allow developers to send their apps directly to the store or if they will have to go through Amazon in order to appear in the operating system. What is clear is that this marks a before and after for the Windows store, which has just launched its utility.

Not all Android apps will work

Although it is common sense, it is important to remember that not all existing Android applications so far will work on Windows 11. The first reason for this is that not all Android apps are within the Amazon App Store . And the second, that many of these applications have been created to work on smartphones and meet their needs, so on PC, either they are useless, or they will not work directly. Everything that depends on Google Play Services will probably not work on Windows 11 either.

In addition, not all the apps in the Amazon App Store will be available from the first moment for this operating system. It has to be Amazon who validates them, guarantees that they work well, and allows them to appear in the Windows 11 store.

Microsoft has not provided further details on this new feature. For now we will have to wait to know everything about her.