Typically, Windows 10 receives a large update , full of changes and new features, and a minor update focused on fixing bugs. The first update, which usually arrives in the spring, is usually the big one, and shows us what we can expect from the operating system throughout the 18 months of support that each version offers. The second update, coming in the fall, focuses on fixing and debugging the previous update to provide the best quality and experience for all users. Thanks to the Insider program , the most adventurous users can have a first contact with the news that Microsoft is preparing for its future updates. For months, every week we have received a new build with news that, little by little, was shaping 21H1. Now, with 2021 around the corner, literally speaking, it seems that we can finally have the first data on the first update of 2021 for Windows 10. And surely more than one will be disappointed.

According to the latest leaks, the new version 21H1 of Windows 10 will correspond to the build 19043 of the operating system. That is, it shares a build with version 2004, 20H1, which most of the users have installed on the computer.

This means that 21H1 is not going to be a big update, a new version of Windows, but rather it is going to be a minor update that will continue to shape the 2004 version of the operating system. Why?

Microsoft plans to launch Windows 10X in the spring of next year, although the date has not yet been set. Releasing a big Windows 10 update, packed with changes and improvements, would only cast your new operating system into the shadows. This is the main reason why the next version of Windows will be a minor update. Although there is more.

2020 has been a rare year in every way, and that has been reflected in the operating system development cycles. In addition, Microsoft is working on big changes to the appearance and desktop of its operating system, changes that take a long time and that would not arrive in time for 21H1. 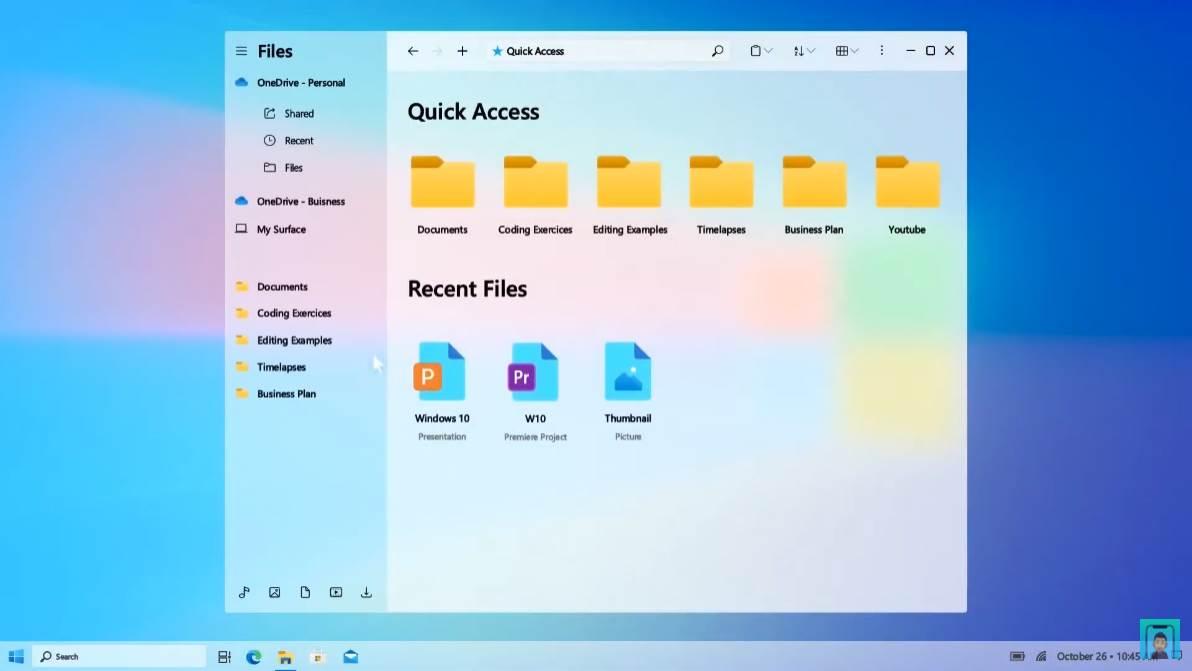 This means that, breaking with previous schemes, the Fall 2021 update for Windows 10 will be the big update.

Although Microsoft has not yet made official statements in this regard, we are facing two possible new scenarios. The first of these, and the most likely, is that Microsoft will change the release of the versions from now on , leaving the spring version for minor updates and the fall version for major feature updates. This will give greater prominence to Windows 10X, which will receive the big updates in the spring.

And the second of the scenarios is that Microsoft slows the development of Windows 10 a bit, releasing two minor updates followed by a large one.

At the moment we will have to wait a little longer to see if Microsoft makes official statements and clarifies how the next Windows updates will be. But what is clear is that 2021 is going to be a year of change. Many changes. And we hope they are for the better.