Today in our homes the most common thing is that we use Wi-Fi technology to connect to the Internet. The great advantage of wireless networks is undoubtedly the mobility they offer us, although it is true that they do not take advantage of bandwidth as well as the network cable. One thing to keep in mind regarding Wi-Fi is that it has been going through different standards that offer more and more speed. Currently the most widely used is 802.11ac, which is equivalent to Wi-Fi 5, although 802.11ax, which corresponds to Wi-Fi 6, is becoming more and more common. However, not all devices work equally well over Wi-Fi. -Fi. In this article we are going to explain why your old devices work worse on WiFi. What determines that a wireless connection depends exclusively on two devices:

Therefore, if we want to clarify expectations and know why these devices are worse for Wi-Fi, we must start by knowing their specifications. The first thing we have to do is check the Wi-Fi regulations that our router supports. The next step should be to do the same with that other device. Usually the problems come when they support different Wi-Fi standards. That does not mean that they cannot be connected, but without a doubt it will affect the speed at least. Of the two connected devices, the one with the worst Wi-Fi standard is going to be the one that limits the speed, and we can not do anything to fix it, only buy a more updated Wi-Fi card.

For example, most current routers in our homes comply with the 802.11ac standard, however, quite a few devices do not. A clear example is low-end and mid-low-end smartphones. These mobiles support the previous standard that is 802.11n, and can only connect to the 2.4GHz band. Thus, with these smartphones it is difficult to exceed 80 Mbps, which for basic tasks and browsing may be sufficient. Something similar will happen with laptops that are about 4 or 5 years old, most likely they will only support the 2.4GHz band unless they are high-end and have high-end WiFi cards. However, this kind of computers, unlike mobiles, could fix this situation by buying a USB Wi-Fi 5 or Wi-Fi 6 adapter, in addition, you could always change the internal WiFi card of your laptop, but you would have to disassemble it.

In this aspect, we could say that the devices that would be worse for us by WiFi, especially in terms of speed, are those that do not support the 5GHz band that began to be used massively with the 802.11ac or Wi-Fi 5 standard, although with Wi-Fi 4 it also existed. You may be interested in knowing which devices should I connect to the 2.4 GHz WiFi and which ones to 5GHz.

The safety of old appliances

An old device, in addition to being worse for WiFi, can harm the security of our wireless network and also the speed of other wireless clients.

As for the security of the router, we should at least have WPA2 encryption , although the most modern ones already support WPA3 and it is beginning to be implemented massively. In addition, an obsolete router with firmware that has not been updated for several years means that vulnerabilities appear over time that leave us exposed to attacks. For this reason, when you have to buy one, you have to choose one from a good manufacturer such as ASUS, NETGEAR, AVM FRITZ! Box or D-Link among others. This way you make sure you get good support, and also, they usually include additional functionalities over time. 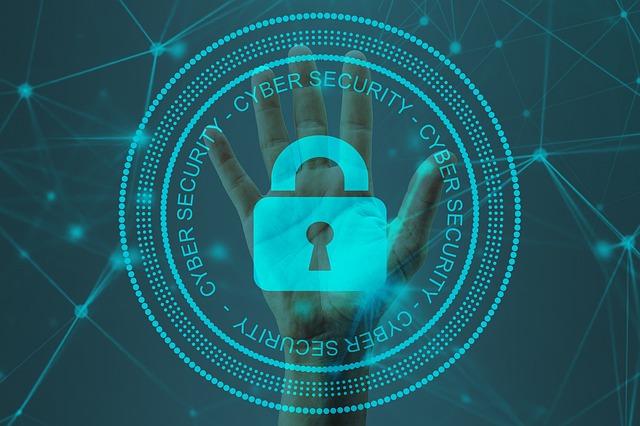 Nor should we forget the old devices that we connect to the router. For example, if they only support WEP or WPA encryption, for security reasons the router may not allow them to connect. Also this type of device that has not received updates for a long time makes us more vulnerable to attacks.

What will happen in the future

Wi-Fi standards evolve over time to offer us better speed and latency. Currently they work worse over WiFi because those old devices cannot connect to the 5GHz band, a frequency band that was a before and after to provide real speeds of more than 600Mbps without many problems.

The problem will soon repeat itself and it will be due to the appearance of the new 6GHz band that uses the Wi-Fi 6E standard. Currently, the first routers that support Wi-Fi 6E and the new 6GHz band can already be purchased. In the future we will see how this new band is definitively established when Wi-Fi 7 arrives, which corresponds to the 802.11be standard. Therefore, in the near future we are going to have similar problems as today where we will not be able to connect many devices to the 6GHz band.