Home Wi-Fi routers are designed to be permanently on to provide us with an Internet connection, and sometimes also the landline phone that we all know. These types of devices should not have to be turned off or restarted, however, on many occasions we find sporadic and even recurring blockages. Today in this article we are going to explain the main reasons why a router is blocked, and what we can do to avoid it.

Excessive temperature in the router

One of the main reasons a router can crash is because of excessive temperature. If we have a WiFi router that is placed horizontally, what many users do is put obstacles in the upper part, this makes the router unable to ventilate properly, since the cooling in the vast majority of home routers is completely passive, therefore, if we are covering the vents, the temperature inside the router will gradually increase until it exceeds a certain threshold and the router will lock up. The solution is clear: if our router is placed horizontally, we should never leave anything on it. Another important recommendation would be to place it in a place that is free of obstacles, such as a table where there are very few things, so that the air can circulate well to cool the internal components.

In some cases we have routers that are placed vertically with a base, manufacturers and also operators know that routers horizontally can suffer from excessive temperature if the user places obstacles on top, having a router vertically, we avoid this problem because they ensure that the cooling will be optimal by not having anything right on top.

If we have IPTV services like Movistar in our home, we have to use the operator’s own router for everything to work correctly, or one that is compatible with Movistar’s Triple VLAN. In this case, the most important thing is that it has the IGMP Snooping functionality, otherwise, it will not be able to properly manage the Multicast traffic and could be completely blocked. The same happens if we have IPTV and we place an unmanageable switch that does not have this important protocol for IPTV services, we could cause abnormal network traffic and the router to completely block.

To avoid this problem, we must make sure to buy a switch that has the IGMP Snooping function, such as the D-Link DGS-108 8-port model and the DGS-105 5-port model, otherwise, if you are going to use services of IPTV you will have many problems. 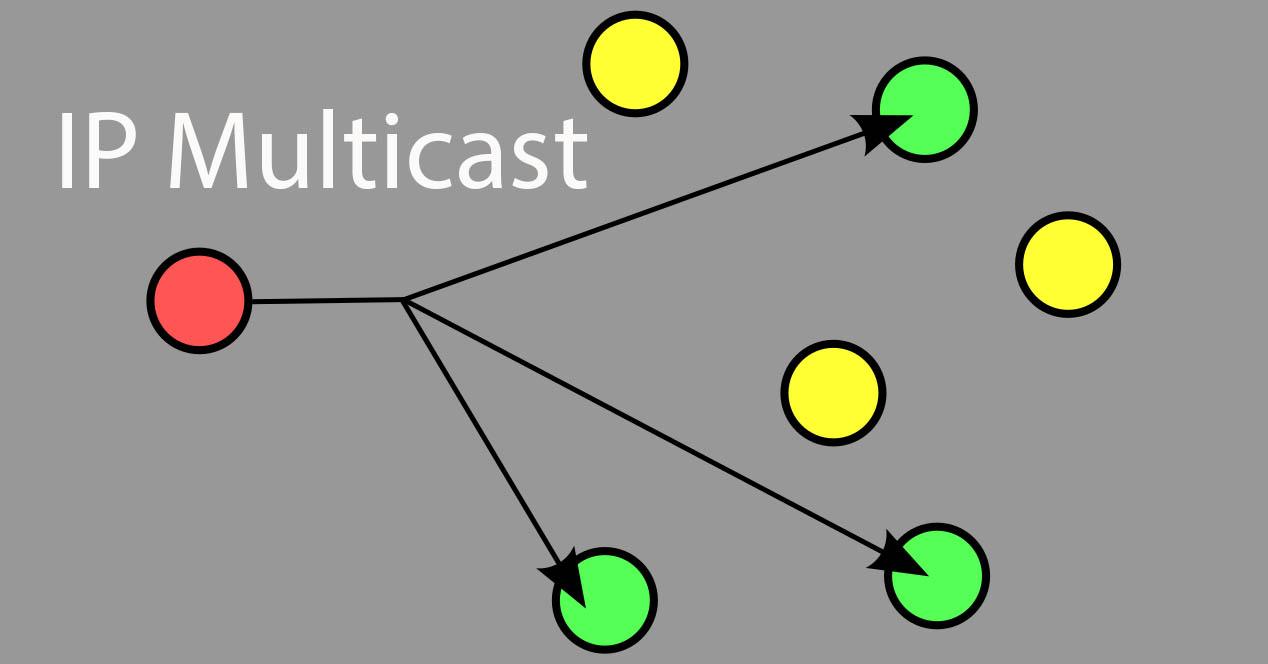 There are other cases where anomalous network traffic can occur, such as connecting two switches in a loop and not having protocols to avoid these loops, such as Spanning-Tree Protocol. If you unintentionally connect two switches creating a loop, the whole local network will go down, and probably the router will also crash because of this.

To avoid this, we must make sure that we do not inadvertently cause a loop, although it would be advisable to have a switch that has STP or RSTP to avoid these loops at the link layer level.

DoS attacks from the Internet

Denial of Service (DoS) attacks and Distributed Denial of Service (DDoS) attacks are the order of the day, especially in the gamer world to attack the participants and win the game. In these cases, it is possible that our router is blocked because they are carrying out a DoS attack on us from the Internet, so the router is not capable of discarding all the illegitimate traffic, and it is directly blocked without being able to do anything at all. There is no solution to this as such, DoS and DDoS attacks can be mitigated but not prevented. In this way, if you buy a powerful router that has a very well optimized firmware for the firewall, you can mitigate these attacks and prevent your router from being completely blocked, but this all depends on the magnitude of the attack.

This is one of the most common reasons for router lockups. Firmware should be set up to always be running on a router, and not have to be rebooted daily, weekly, or monthly. Above all, the routers provided by the operators have a very poorly optimized firmware for it, and in many cases they are blocked because they are not well programmed to last for weeks on. For this reason they usually recommend turning the router off and on weekly and we even have a programmer to restart it automatically.

The solution to this is clear: either update the firmware to see if there is a better one that has greater stability, or change the router for a quality one that has a firmware prepared to last 24/7 without any problem.