When it comes to choosing your new graphics card, it probably won’t cost you much to decide which model you want. The problem comes when, having decided this, you look at the stores and see huge price differences between the different models of assemblers. Why does the price differ so much between two GPUs that are the same ? In this article we are going to tell you what are the differences that make the price so different.

Let’s take an example where you have decided that you want to buy a GeForce GTX 1660 Ti. You go to online stores to look at prices, and you see that a PNY model is priced at 289.90 euros , and the same GPU but manufactured by ASUS costs 444.40 euros . There is a huge difference of almost 155 euros between two graphics that actually have the same GPU. Why is it like this? Surely many of you will think that the difference in price probably lies in the fact that one has Overclocked from the factory and the other does not, but that in no case would justify a difference as large as the one we have seen in the example. The quality of materials is another factor to take into account, of course, but it is not everything. Therefore, we are going to see one by one what are the factors that make there is such a difference in price between two graphics cards that, in essence, have the same GPU.

The aesthetics and the heatsink, which most influence the price of GPUs 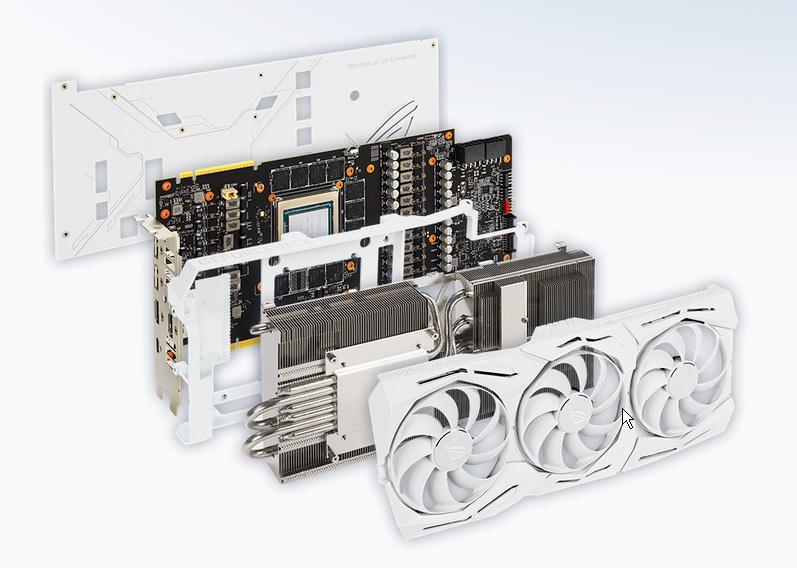 Among the factors that most influence the cost of the manufacturer itself when creating its graphics cards we find the heatsink and the exterior aesthetics of the graphics. Lately almost all PC cases have a side window that allows you to “show off” the internal hardware, some even with vertical anchor for the GPU, and this has made manufacturers have placed a special emphasis on aesthetics, adding decorative elements and of course RGB lighting .

This raises the cost of manufacture, but also its cooling design . The GPU almost always runs at a high temperature – at least compared to the processor – so a good thermal design can make a huge difference in performance and longevity. High-end graphics tend to be larger and heavier since, as they generate more heat when running at higher speeds and have a higher TDP, the manufacturer has to install better heat sinks, usually with more fans as well. 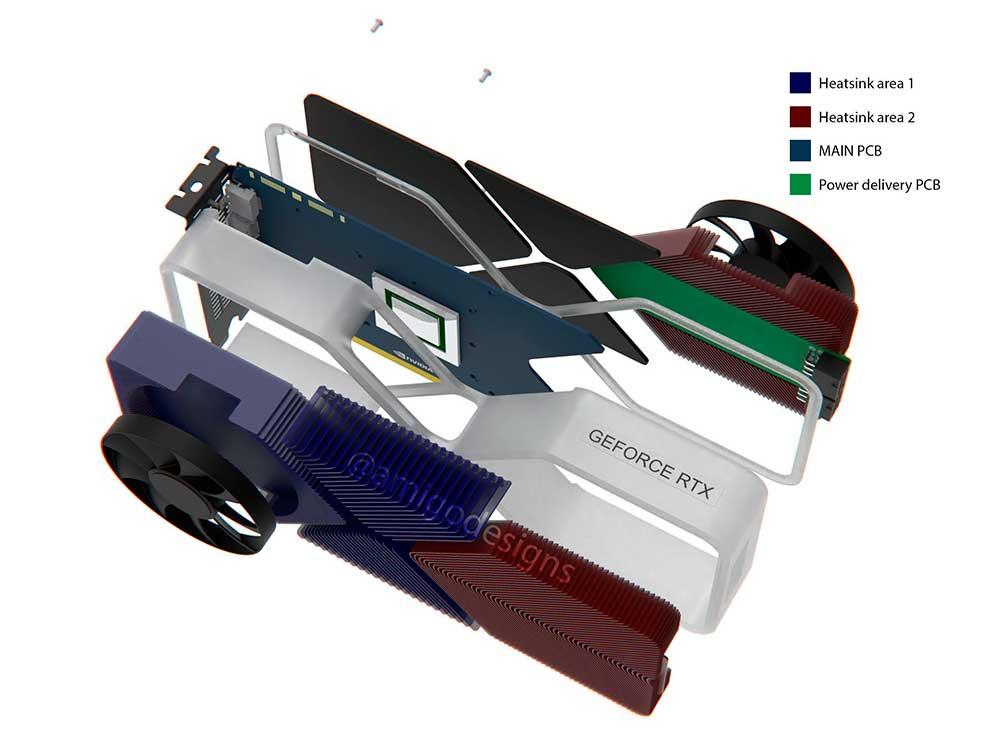 In fact, two-thirds of the weight of a graphics card is usually due to its heatsink. In terms of materials, copper, aluminum and plastic are used in addition to others, and all this ends up raising the cost that the manufacturer has to assume to manufacture their products.

If the materials and design work used for the heatsink greatly influence the price, the PCB design is not far behind, although it is true that in this case the materials have a lower cost – leaving aside the GPU itself and / or or VRAM chips-. In any case, the PCB components of a graphics card of the same model but from different manufacturers may have differences that cause the price to vary greatly, such as the use of Japanese, tantalum or ceramic capacitors, etc. 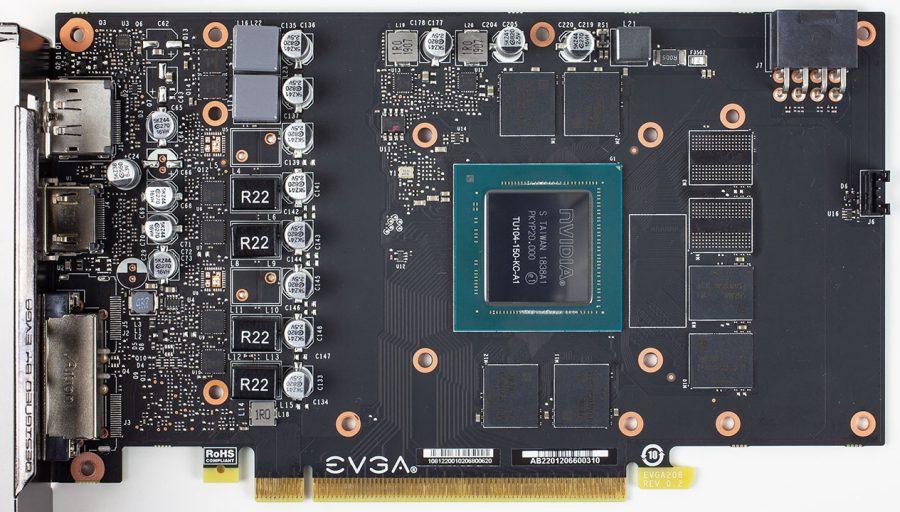 Likewise, the VRM design of the PCB has a significant influence on the cost – and this allows higher GPU operating speeds, so although the GPU of two graphics is the same, one can be faster than the other, which is why the same manufacturer can have several versions of the same graphic (“OC”, etc.) -.

As in almost all market segments, certain brands have (or claim to have) a kind of premium for being a “Premium” brand that users trust. They tend to take much more care of aesthetics and use striking materials such as brushed aluminum, and they usually give longer warranty periods. With these pretexts, their products tend to be somewhat more expensive than those of other manufacturers in and of themselves, with what is known as the brand premium.