Maintaining security and privacy when we use social networks or messaging applications is very important. Now Facebook has introduced a new measure that was highly demanded by users and will allow calls with greater security. It is about end-to-end encryption , something that is already applied in many other online services. We are going to explain what it consists of.

From Facebook they have announced the novelty of implementing end-to-end encryption when making voice or video calls from Messenger. Keep in mind that this has already been applied to written chats for years. That is to say, until now the conversations in the form of text were encrypted from end to end and from now on, so will calls and video calls.

Other applications to carry out this type of communication had already been advanced and had end-to-end encryption. For example we can name Zoom or Microsoft Teams in individual calls. Now we can also use it in the call service of the popular social network.

The messaging application of the famous social network thus joins the main ones that already implemented this system also when making any voice or video call. At the end of the day, not only the text we send can be intercepted, but also any call we make. This can happen if for example we use an insecure public network . 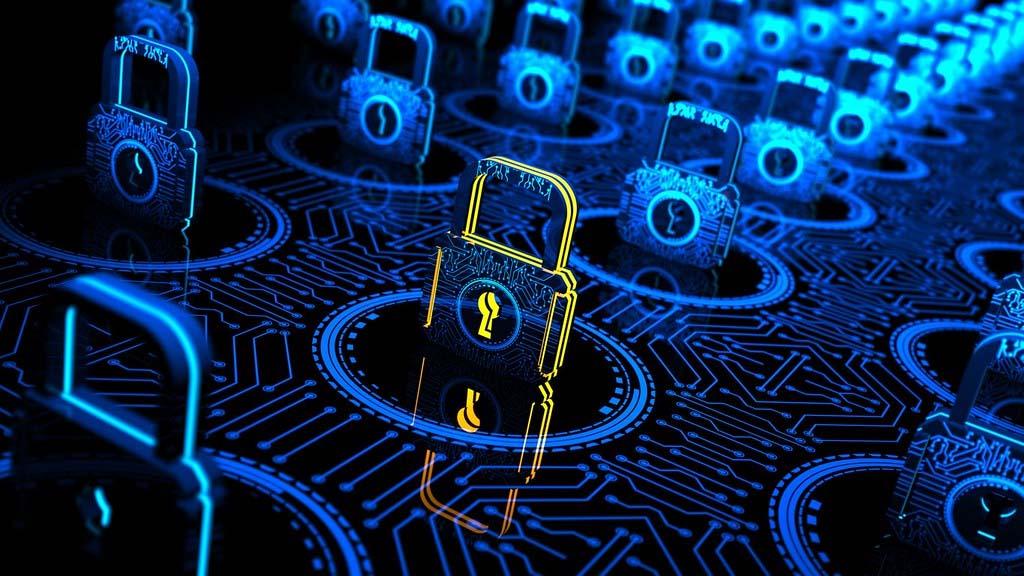 Now, how does end-to-end encryption work and how does it really protect us? It is also known as E2EE and what it basically does is apply an encryption to the text we send or receive, as well as to the voice or video calls we make. This encryption allows only the device to which we are sending that message to be able to decrypt it.

Let’s say we are using an application to send a text message. The same could apply if we are going to make a call from Facebook, with this novelty. Our message or audio will be encrypted and it will travel to the destination device, which will decrypt it and deliver it to the other person with whom we are talking or who is going to read a message. Along the way, even if there were an intruder to intercept that communication, it could not be read or heard because it was encrypted.

With this we guarantee that only the users involved in a communication can read that text or listen to that call that we are making. This system is based on keys that are only known by the parties that communicate with each other. Mainly it protects us from Man in the Middle attacks.

Another novelty that Facebook also includes is being able to configure the automatic deletion of messages . This is also linked to security and privacy. We can choose that the messages we send are automatically deleted after a while.

The time is variable, but we can put it from just 5 seconds to a day. This prevents someone with access to the terminal from reading what we have sent or received. One more way to improve privacy and avoid problems.

Therefore, from now on using Facebook Messenger to make any voice or video call will be more secure. They finally apply end-to-end encryption, which is a demand that many users have been making for a long time so that it can be compared to other similar applications.