Surely you have noticed that when we talk about heatsinks or CPU blocks for PC, there are some that have a copper base and others that have a nickel cover . If nickel has worse thermal conductivity than copper, why do they do it? Performance is not lost with it? Below we explain why they use nickel in some heatsinks, how they do it and how it affects their performance .

Generally, heatsinks are made of copper heat pipes welded to a block of aluminum foil. Copper has excellent thermal conductivity , 385 W / mK on average, while the conductivity of aluminum is up to 250 W / mK, which is why they are the materials of choice for manufacturing heatsinks. However, many of them are nickel-plated, despite the fact that nickel has a conductivity of only 90 W / mK. Isn’t this counterproductive to performance? 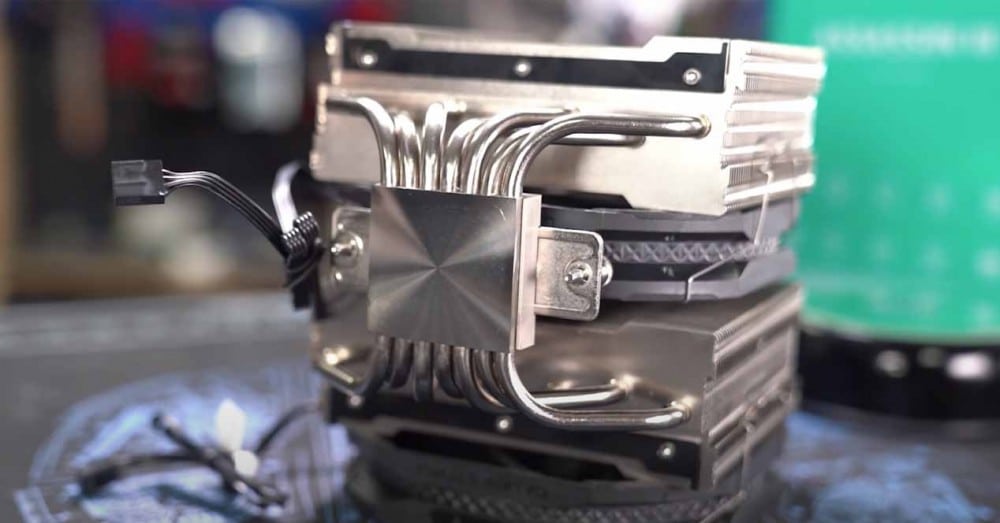 Why nickel is used in heatsinks

Bottom line, heatsinks are nickel plated to protect them from corrosion . Copper is a metal that corrodes and oxidizes easily (even more so when the heat sink uses vapor chamber technology), as does aluminum, which is in fact exceptionally susceptible to corrosion, and aluminum oxide has even thermal conductivity. less than nickel. 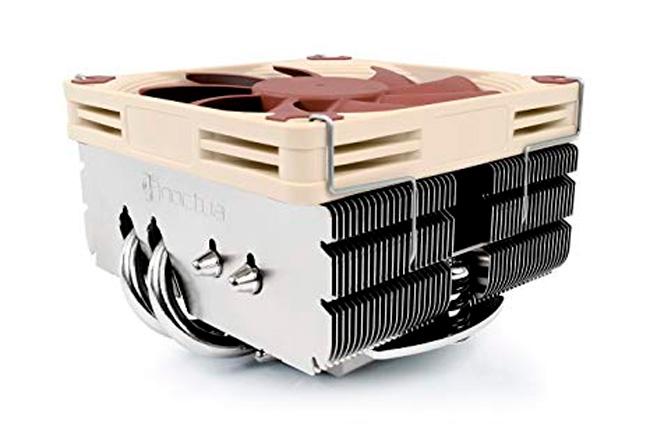 In contrast, nickel is the metal with the best relationship between corrosion resistance and thermal conductivity. Therefore, heatsinks are nickel-plated precisely to protect them from corrosion and rust, so they can last much longer in good condition, keeping their thermal capabilities to dissipate heat intact.

How much performance are nickel-plated heatsinks losing?

Indeed, using a material such as nickel to cover the heatsinks is something that, a priori, should reduce its performance given its thermal conductivity. However, the reality is quite different and the performance difference between being nickel-plated or not is negligible and practically negligible. And, the secret for this to be so, lies in the process by which nickel is fixed to the copper and aluminum of the heatsink, called electroplating .

What is done is connect a power supply (not a PC) to the metal part so that an electric current passes through it, and then it is immersed in a bath of metal salts (composed of nickel sulfate, nickel chloride and boric acid) at a temperature between 40 and 65 degrees; Electricity causes the atoms in the bath to deposit on the metal and stick together forever, completing the nickel plating process.

For this to be possible we cannot omit the use of anodes, very pure metal plates (nickel 99.997%). When one ion delivers its metal atom to the cathode, another immediately replaces it by detaching from the anode and traveling to the cathode. In other words, the anode, made of very pure nickel, is consumed and its atoms are deposited on the metal of the heatsink. 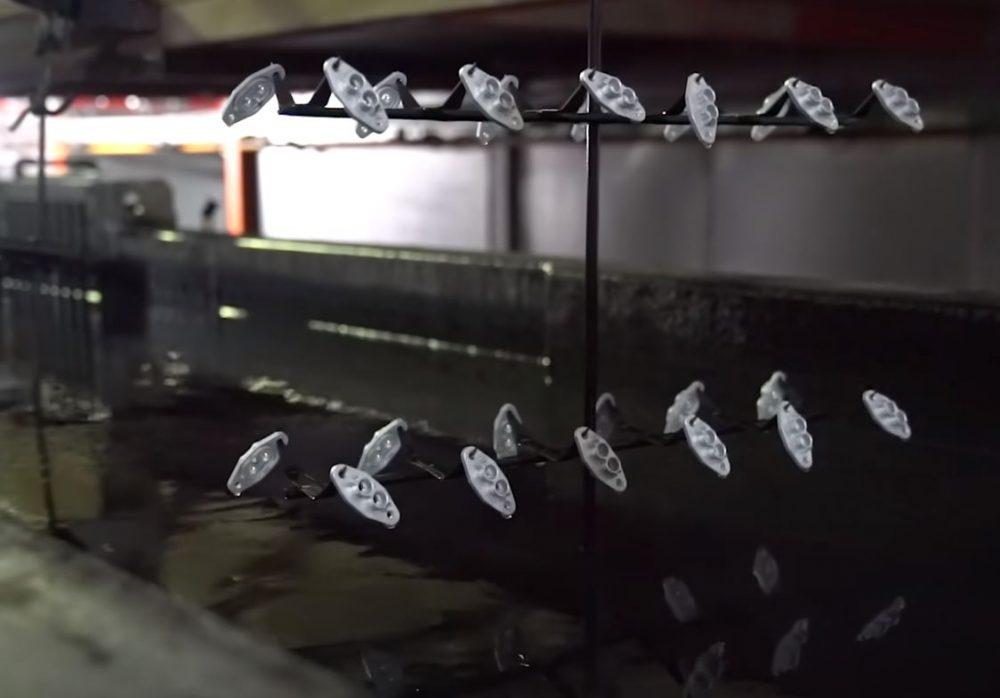 The trick of this process is that the nickel layer that is deposited on the metal of the heatsink is so extremely thin that it is practically reduced at the atomic level, so that although it has a low thermal conductivity, in reality it will hardly affect the thermal performance of the heatsink As we mentioned before, the performance reduction is so small that it is practically negligible .

If the heatsink is not nickel plated, can it rust?

Copper does not react with water, but it does so very slowly with oxygen in the atmosphere, creating a thin layer of blackish-brown copper oxide, turning to a greenish color (copper carbonate) when it degrades it has already reached a higher level. 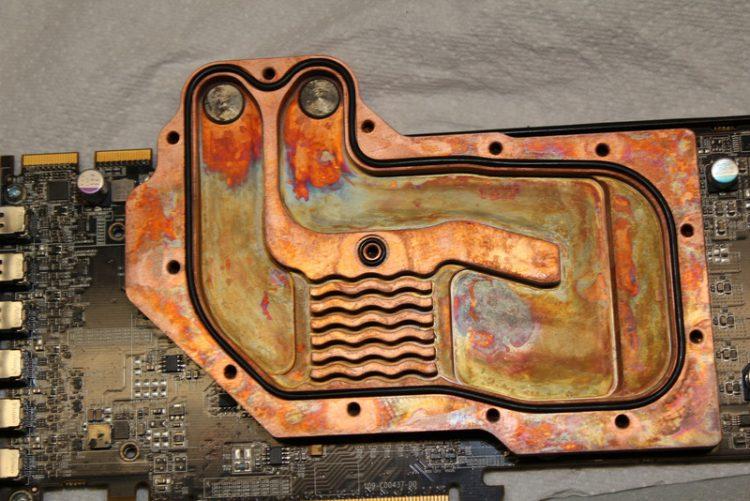 Answering the question: yes, they can rust. However, this is a slow process that will take a long time to happen, and one way to avoid it would be to frequently clean the heatsink and avoid touching it with bare hands (since human skin has certain acidic compounds that accelerate its degradation). However, some manufacturers use other methods so that this does not happen that are not nickel plated, although they are the least.