If you are a video game fan, the most normal thing is that you have a mechanical keyboard. Currently, this type of keyboard is quite common for video games and in other segments, such as office automation. Despite everything, Apple continues to bet on scissor-type keyboards and still does not make the leap to mechanical switches, why?

You may be very familiar with Cherry MX mechanical switches, which are seen on many gaming keyboards. There are many alternatives, there is the Chinese version Outemu, Razer has its own, Logitech too and there are many other manufacturers that offer switches of this type for keyboards. So where does Apple’s insistence come from? One thing that is characteristic of the Cupertino company is that they tend to do things their own way. Many fans of the brand for years asked for the iPhone to be waterproof , which happened in Android, but the brand ignored it. From the company they know that they can do what they want, since people will continue to buy their products for status, not for quality or benefits.

For Apple to continue to insist on scissor-type keyboards doesn’t make much sense, at first glance. The truth is that mechanical keyboard switches have some drawbacks. This would be:

But it is that, in addition, Apple has spent years looking for a way to replace all the buttons or keys on a laptop. The Touch Bar, a major disaster that is no longer implemented, is an example of this. All function keys have been removed for a customizable elongated touch screen.

It is understandable that in laptops they may want scissor-type buttons because they are much more compact. But the company independently sells its own keyboards for its desktop computers. The truth is that they could continue to make their current compact keyboards and offer more variety with a mechanical keyboard, nobody prevents it. 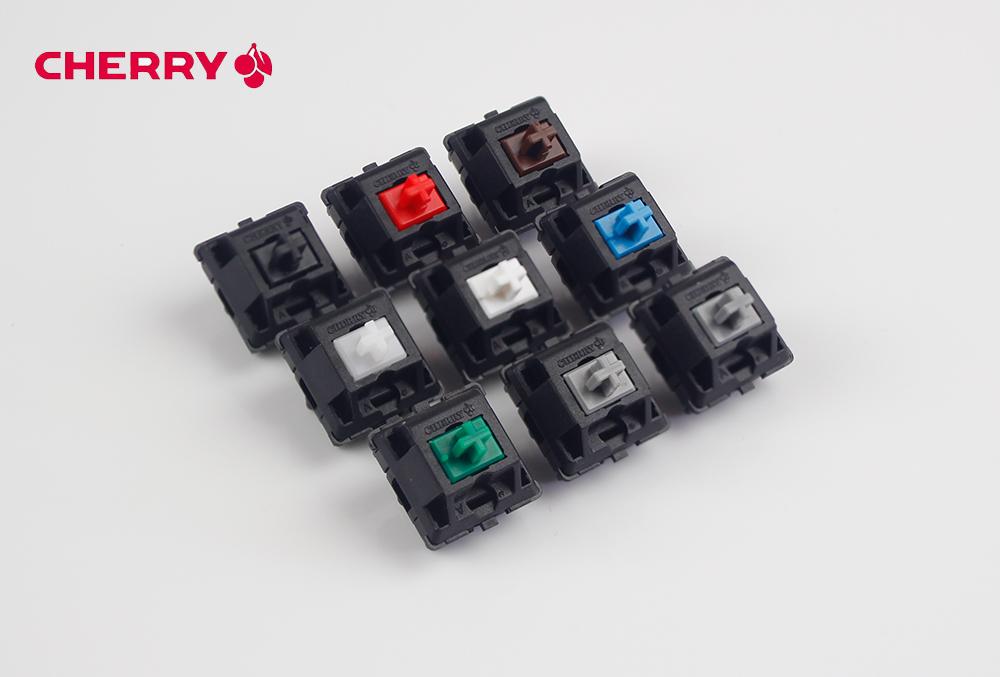 No repair, no standardization

Although the company does not officially recognize it, what they seek is to make products as less standard as possible. A clear example is the design of its own processors, to make it difficult for unauthorized companies to repair them. The possibility of creating a Hackintosh, a computer with commercial parts on which a version of the MacOS operating system is installed, is also eliminated or reduced.

Using Cherry mechanical switches, for example, would mean anyone can fix it . You could buy the switches from Amazon or AliExpress and repair them at home. It is also possible that if they design their own switches, reverse engineer them, they will be copied in other parts of the world. And what Apple does not want is that its systems are repaired by third parties or by the user himself.

We just have to see that Android smartphones have standardized their charging port with USB-C. This allows you to use any charger from any terminal or you can purchase an unofficial one in stores. Apple uses its own system which, according to the brand, is “better”. So much so that the EU has had to draw up a rule to prevent Apple from continuing to sell terminals with its charger.