As soon as you are moderately observant you will have realized that it is really difficult to find a laptop that today includes a CD or DVD reader. At what point did that happen? And above all, what are the reasons why the industry has moved in this direction? It is not easy to explain and it is a really interesting cluster of situations to analyze that has led to the almost total extinction of this device.

What makes an entire industry like laptops suddenly change their minds? It is a story with arguments that come from one side or another where in the end the manufacturers made the most obvious decision seeing what was coming. The CD or DVD reader in a laptop, a classic

You don’t have to be very insightful to see how the industry works today and especially look back to see where we came from. A laptop has what is essential and necessary for the range it occupies and a CD and DVD reader has been a problem for more than a decade.

The reasons are simple: disuse of CDs and DVDs, cooling problems of key components such as CPU and GPU, decreasing thickness of laptops and streaming boom.

Disuse of CDs and DVDs

Not that anyone uses them today, but let’s be honest, they are the least. Many continue to store everything from programs to photos or videos, music and endless data in general that they don’t want to lose, but how many times does an average user use them per year? 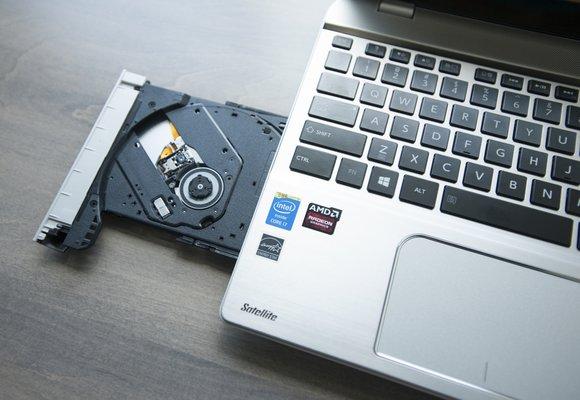 The CD and DVD industry has passed away and BluRay is going the same way where it is only saved by games and movies as such. For this reason and being residual as such, but also due to the fact that via USB we can connect a reader for those who need it, the manufacturers decided to dispense with these and the CD or DVD reader ceased to make sense in a laptop.

With the previous argument in mind, it must also be said that doing without this space gave an opportunity to improve the cooling of the TOP models or the thinnest laptops. The CPU and GPU have been increasing in consumption and temperature, they are more efficient, but the escalation has been progressive and unstoppable and logically the cooling system of a laptop is expensive, requires a lot of R&D and above all it takes up space. Removing the CD or DVD drive from a laptop gives that extra space that is gained to achieve better temperatures.

Decreased size and thickness of laptops

Not much to say here really. If you want a laptop close to a centimeter thick or below, all you have to do is reduce the components to a minimum and that is precisely what has happened in this industry accompanied by what has been previously mentioned. Removing the CD or DVD reader from an ultrabook laptop is necessary , it is impossible, not even with a SLIM reader, that you can achieve better figures in thickness if you add this element. 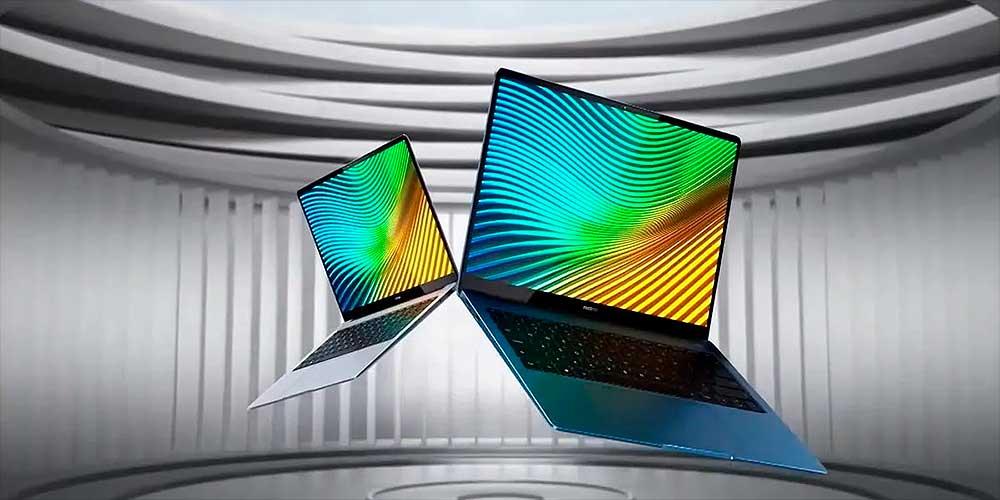 Finally, the rise of streaming has ended up killing almost all physical devices, something we have all seen with Netflix and the like. Anyone who needs a CD or DVD drive in their laptop can always have it by buying it separately, while anyone who doesn’t need it will benefit from all the above arguments and also from a price that, supposedly, should be lower.