ARM‘s purchase of NVIDIA was one of the industry news of the year, if not the decade. But have you ever wondered why NVIDIA made this move? We explain the reasons behind the decision that led NVIDIA to carry out this operation and why it has not, for example, Samsung. The difference between Samsung and ARM is that the former is really a foundry, “almost” it does not design processors (Exynos SoC exclusively), but rather manufactures them for third parties, so Samsung is more similar to TSMC in terms of its VPN not ARM.

NVIDIA, on the other hand, like ARM, is what we call a “fabless” processor design company, which is what they are called that do not have their own foundry and use a third company to manufacture the chips, that is why NVIDIA manufactures in TSMC or Samsung.

Samsung has had no interest in buying ARM due to the fact that its resources and processes are not directed at designing processors, but simply at manufacturing them. Looking at NVIDIA’s perspective, we have to keep in mind that apart from the PC graphics card market, they have a presence in the high-performance computing market.

The biggest danger that NVIDIA faces are the CPU–GPU interfaces that both Intel and AMD are developing to communicate both of the same brand, in this way both Intel and AMD can sell complete packs of joint CPU and GPU for that market leaving NVIDIA completely out of the process.

This is what caused NVIDIA to acquire ARM. The idea is to be able to have CPUs to sell together with their GPUs jointly for multiple markets. For what NVIDIA’s purchase of ARM is a defensive move in order not to be displaced from high-performance computing due to the impossibility of being able to marry its with said CPUs due to those proprietary interfaces.

RPV: The DNA of every company 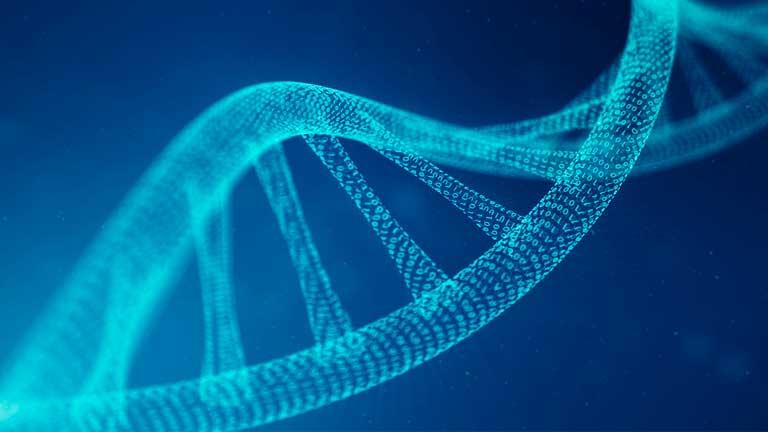 We can define a company in many ways, but one of the most concrete ways of defining it are resources, processes and values, what we call the RPV of a company.

When a company goes shopping for another company, it will look for one that is consistent with its RPV. For example, a trucking factory is not going to buy a company that makes jars of honey because it would not contribute anything.

Usually purchases from one company to another are made in such a way that they have a synergy with the RPV in order to be able to reach new markets or, failing that, they seek to fill gaps that the current RPV cannot supply. NVIDIA needed to have a family of CPUs to avoid being out of a market that is very important to them.