Google is not only dedicated to developing very useful services for our smartphones or to carry out the Android operating system, but it is also responsible for manufacturing its own mobile phones, the Google Pixel.

Some of them have not been put on sale in Spain, but this is no excuse why you cannot get them through Amazon. Although it is true that, in some cases, their price rises considerably to figures that nobody would be willing to pay if we compare them with other devices of different brands. This does not mean that they are not high-quality mobiles, but why is it that the price of Google Pixels is so expensive on Amazon?

To understand this question you have to go back many years. Specifically, when the US company launched Nexus mobile phones with HTC. At that time Google developed terminals in collaboration with other brands with a fairly competitive price , such as the Nexus 4 or the Nexus 5, which could be obtained for 300 and 350 euros respectively. 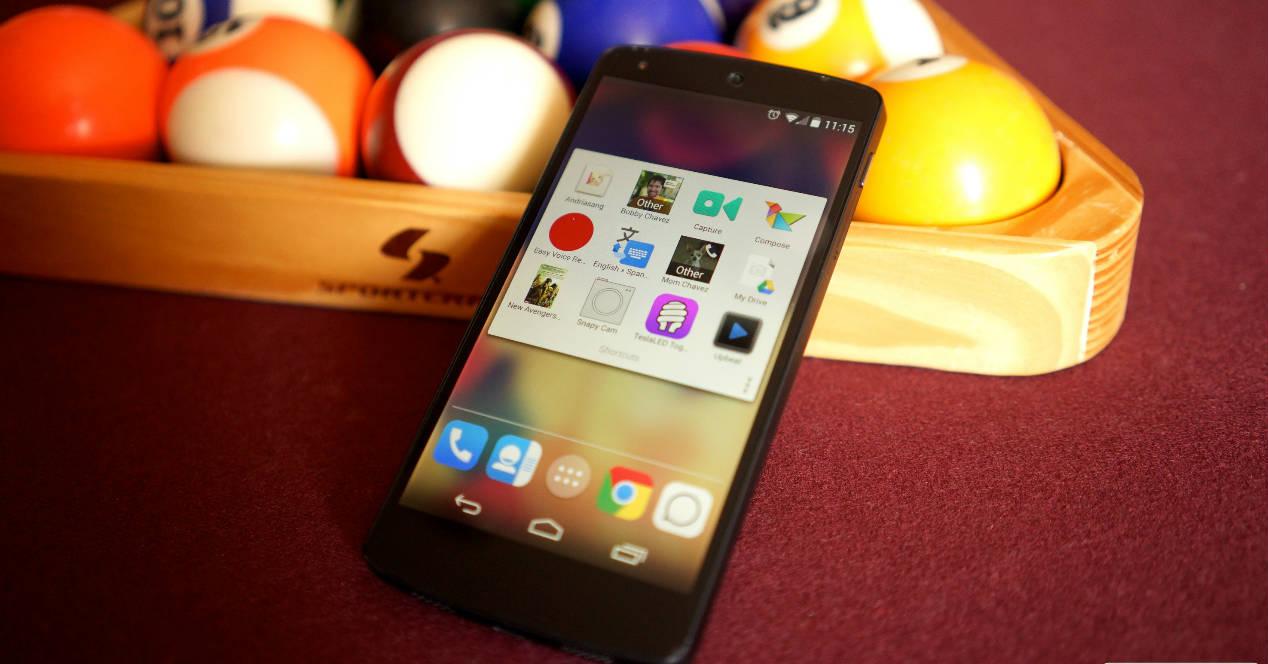 However, this trend ended when the big G decided to partner with Motorola to carry out the manufacture of the Nexus 6. The increase in cost was quite remarkable, amounting to approximately 650 euros. But, you have to understand that the mobile is developed in the United States, so the price is measured based on the dollar. The brand respected the conversion of the currency 1: 1, although from this case this practice was not continued.

The case of the Pixel XL

When the Pixel XL debuted worldwide it could be purchased in Europe for the abusive amount of 1,000 euros . An exorbitant figure that almost no one was willing to pay for a terminal with such conditions.

To appreciate this fact with a better perspective, it is enough to compare its cost with the new Google Pixel 6, a mobile that can only be obtained through Amazon and only imported. So its cost rises above the original price that we will see in Spain.

At the time of its release, the cost of the Google Pixel XL was much cheaper in the United States than in Europe. There are some factors that can influence creating this difference such as: customs, transport, collective partnership rate …

Even so, this abysmal price increase cannot be due only to these elements, since other brands such as Xiaomi offer their devices at a completely affordable price. This leads us to think that it is due to internal Amazon issues such as lack of stock and the exclusivity of some models in certain models, which forces the user to go to import .