We are already about to close the year 2020 and with that it is time to take stock of products such as the popular Apple tablets. In this article we review all the iPads of this year so that you know which one is better to buy at this time depending on the use you are going to make of it.

All available iPads and their price

Before analyzing what each iPad is capable of and which one is the most suitable for you, it is worth looking at the entire list first. For this we are going to keep the most recent of each range and that on the other hand are all that Apple has officially for sale. It should be noted that with the exception of the ‘mini’ model, the rest have been released this year. The iPad Pro is the best, but is it for you?

Starting from the absolute basis of judging an iPad by its performance, indeed this device, be it the 11 or 12.9-inch, is the best that currently exists in Apple tablets. But this in the end does not mean that it is the most suitable for you. You probably won’t have any complaints if you buy one, but maybe one of the other lower priced versions will fit more in the end with how you use it.

The focus of this device is on professionals who not only make intensive use of the iPad, but also require a lot of processing, such as heavy video or photo editing applications. It has a 120 Hz screen that is quite wonderful, so it is also suitable for gaming. Its A12Z Bionic processor is Apple’s most advanced in this field, even more so than the A14. Therefore, that guarantees tremendous fluidity when carrying out any action with the system. 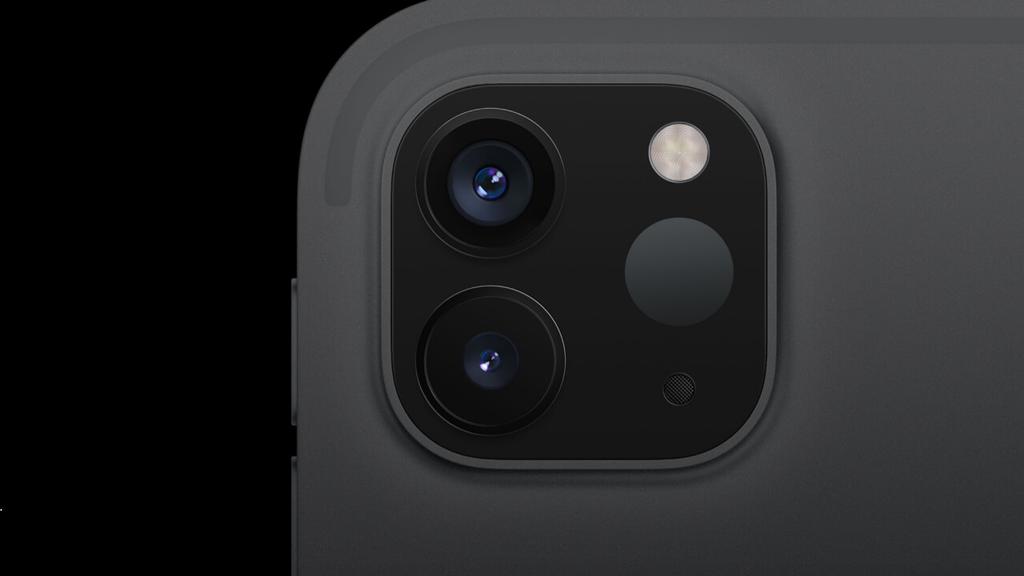 It stands out for having a very used design on the front, including Face ID as a biometric security method. In its back it includes a double camera with a LiDAR sensor. Although the truth is that it is not strictly designed to take photographs, but rather it is focused on a certain audience that uses augmented reality applications in their day to day, either professionally or for other personal reasons.

It is also compatible with the second-generation Apple Pencil and with other accessories through the Smart Connector such as the Smart Keyboard or the popular Magic Keyboard with trackpad. To this is added its USB-C connector that allows a better connection with external devices.

It’s hard not to recommend the iPad Air

It is clear that if you want a large iPad, as much as you do not need all its functions, the 12.9-inch model of the ‘Pro’ is the only option. However, if you are looking for something more content in size, you may have doubts between the 11 inches of the iPad Pro and the 10.9 inches of this iPad Air. 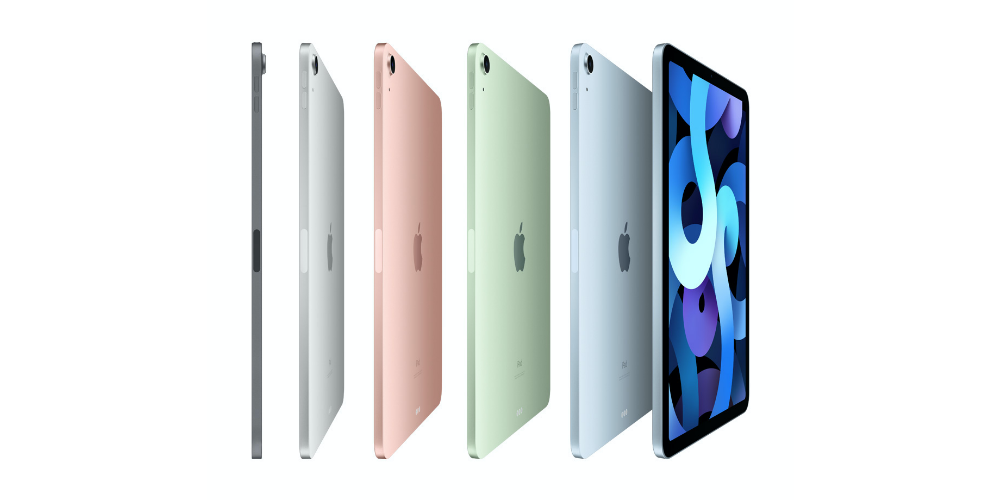 For practical purposes, both the ‘Pro’ 11 and ‘Air’ models are identical in size. In this team the front part is a little less rushed and hence the 0.1 inch difference. It also does not have a screen with 120 Hz refresh rate or Face ID, although it has Touch ID on the unlock button . If those shortcomings that we have mentioned are not something important to you, this iPad is more than recommended.

Its A14 Bionic processor may not match the A12Z, but it is not exactly short of it. It also allows you to perform all kinds of actions fluently. To top it all, it is also compatible with Apple Pencil 2 and the rest of the accessories with which the 11-inch ‘Pro’ is also compatible. And yes, it also has USB-C . 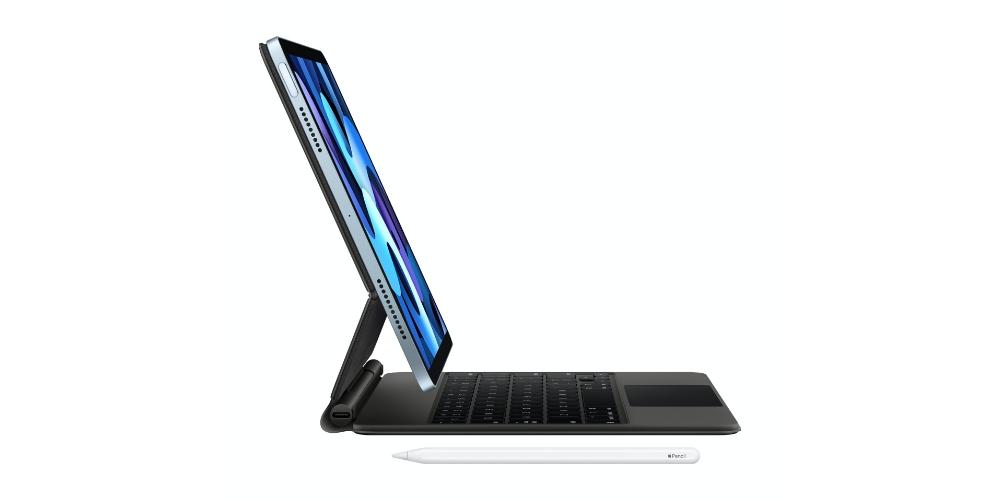 So you will understand that for us it is one of the most recommended. However, keep reading because there may even be an even more interesting option for you.

The best value for money on iPad

The eighth-generation iPad is, for yet another year, the model aimed at a less professional audience, but no less demanding for that. Although its design is the classic with Home button and Touch ID, the truth is that it is a very capable tablet. Its main focus is that of students although not strictly speaking, since there are those who are not and can make a similar use.

If you use office apps on a daily basis, you want a device with which to browse the internet comfortably and consume multimedia content while you have a very portable computer, do not hesitate, this iPad is for you. Its 10.4-inch screen looks fantastic and can be used with a Bluetooth mouse, Apple’s own or third-party keyboards, and is even compatible with the first-generation Apple Pencil.

Its chip is the A12 Bionic , the same as the iPhone XS, XS Max and XR. It is the first Apple processor to incorporate a neural engine, so it may even be required from time to time to certain actions more complex than those described. This is also a guarantee that you will continue to receive software updates for several years.

Everything mentioned above, even the A12 Bionic chip can be valid for this fifth generation iPad mini. At the level of design and performance it is identical, although it has a fundamental difference that will make the balance tip : 7.9 inches . It’s called ‘mini’ for a reason, right? 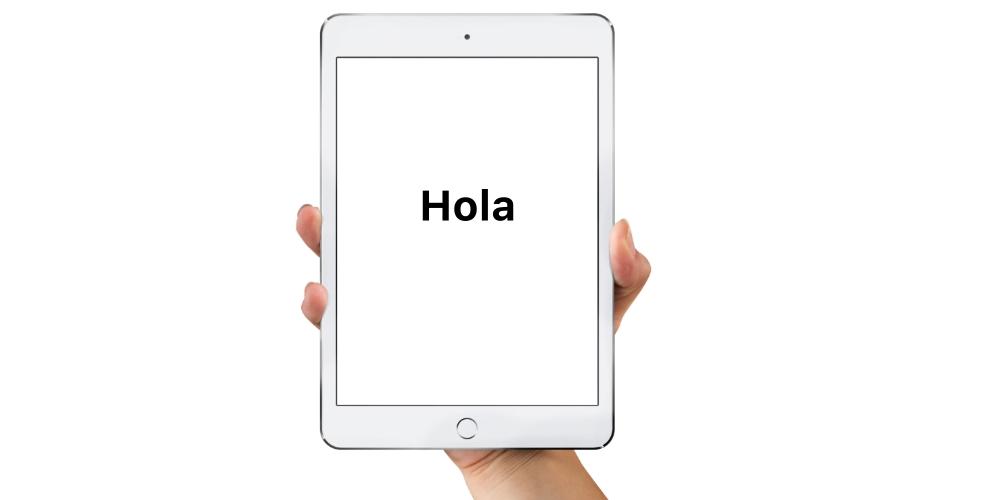 Although it is possible to use it as work equipment, it is not the most recommended for both the eyes and our own comfort. In the end, it is a team more focused on creative work such as drawing or taking notes with the Apple Pencil with which it is compatible, being an excellent digital notebook . It is also perfect for consuming multimedia content comfortably. If you also usually go with your iPad when you leave home, there is no better option in terms of portability .

iPadOS is pretty much everything

If something in the end characterized the iPad in recent years is that regardless of the range in which it is, they are capable of replacing a computer in many ways. Obviously not all, since Mac and Windows PCs are still more complete. However, these have gained ground with added functions to draw, write, edit photos or consume content. 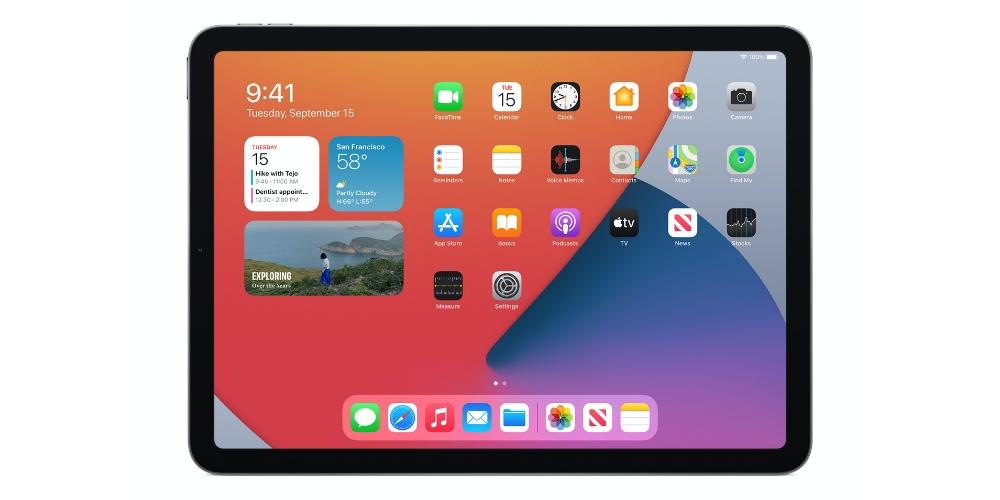 Only a couple of years ago iOS was the operating system of these and although it is true that iPadOS continues to start from the same base, they have exclusive functions that make it much more practical. Safari desktop browser, file management, use of elements such as mice and a long etcetera. Therefore, in short, you choose the option you choose, it is likely that you will be satisfied and this software will have a good fault.