Having a smart TV is a very useful thing nowadays. We have many options available and in this way we can turn it on or off remotely, control it by voice, use linked smart applications… Now, can we turn an older television into a smart one? Can we use Alexa on an old TV? In this article we are going to explain what we can do to achieve what we mentioned and be able to take more advantage of a television even if it is not the latest model. 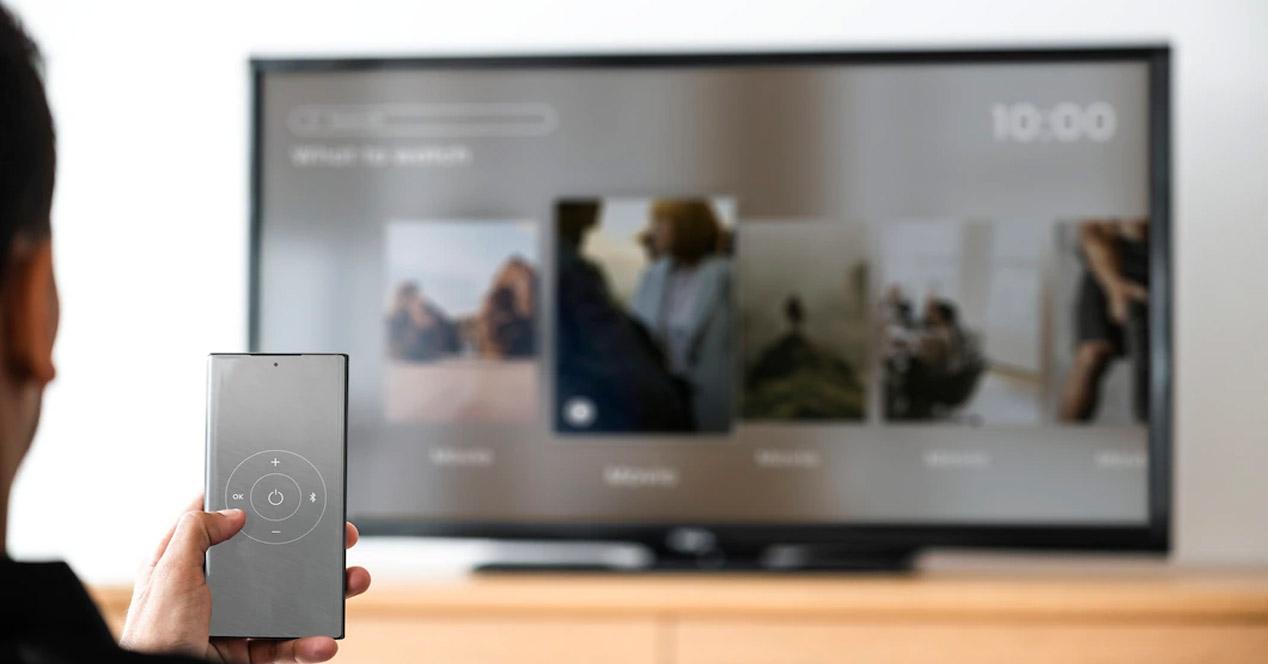 Use Alexa on an old TV

If you want to turn your old television into a smart one and be able to control it through Alexa, what you can do is buy a device. This is an Amazon Fire TV Stick. Keep in mind that there are several models and depending on the one you choose, you can have more or fewer functions, as well as play videos at a better or worse quality.

What you can do with these Amazon Fire TV Stick devices is make a TV smart if it isn’t. You will even be able to use voice commands to turn it on or off. In addition, you can control it from your mobile phone, just like you do with other smart devices you have in your home. A more advanced and current option is the Amazon Fire TV Cube.

You are going to connect these devices to an HDMI port on your television. From there, what you have to do is configure it through Alexa. We can use a smart speaker, a remote that has a microphone or directly the Amazon Fire TV Cube and be able to make commands through it and thus control our television.

Therefore, as you can see, it is possible to use Alexa on a television, even if it is old. Of course, you will have to buy an additional device. You can see some options available on Amazon:

Use a smart plug

Another way to take some control of an old TV and make it smart is to use a Wi-Fi smart plug . It is true that you will not have the same control as if you use any of the previous devices that we have seen, even so you will be able to automate some tasks and even other devices linked to television.

In addition, through a smart plug you will be able to turn off the television from anywhere. For example, if you’re away from home and have left it on or want to make sure it’s off, you can easily do that. You will only have to use the mobile application linked to that plug and that’s it.

You will also be able to use a smart plug in other devices related to television, such as speakers, video players, decoders… In the same way, you will be able to turn off and turn on certain devices remotely.