Despite the fact that there are still many months left for the next iPhone to become a reality, the vast majority of rumors and news that are known in the Apple environment are completely related to the next iPhone, that is, the iPhone 15. However, What we are going to talk about today will surely not be very funny to you, so much so that if it finally comes true, many users will get very angry. Keep reading that we tell you everything in this post. 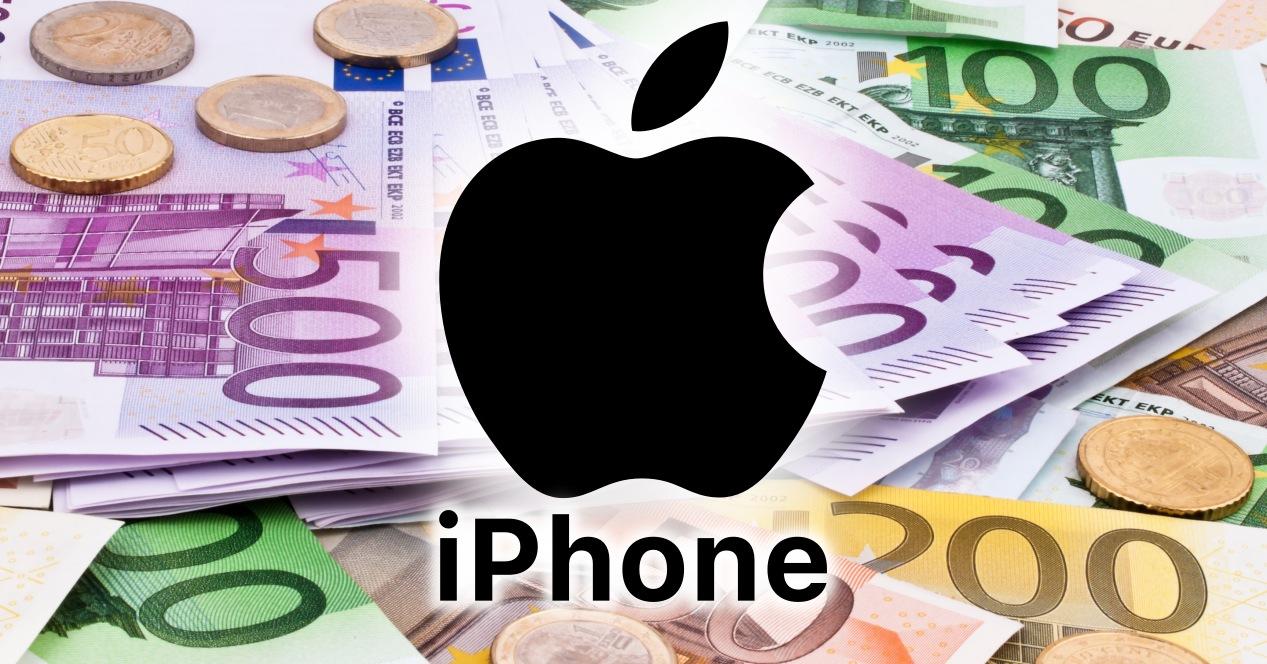 If we look back, and it is not necessary to go very far, we have been able to verify how in this past year 2022 Apple, the price that users had and have to pay to purchase an iPhone, at least in Spain, is much higher. A good example of this is the difference between the iPhone 13 Pro Max, which cost 1,259 euros on its launch day, and what the iPhone 14 Pro Max has cost and continues to cost, which amounts to 1,469 euros. Well, this might not stop here.

The rise in prices of the iPhone seems that it will not stop here , and it is that according to MacRumors, who have had access to a rumor from an unverified source on Weibo , Apple’s plans are to increase the price, now yes , of the next iPhone . Now we say yes, since Apple has not really raised the price of the iPhone 14, despite the fact that they cost more money here, since this increase is caused by the difference that currently exists between the euro and the dollar, as well as the situation of inflation in Spain. Actually, if Apple finally increases the real prices of the equipment, there would be doubts as to how this could affect Spain, since if they continue to increase the amount that users have to pay to buy an iPhone, they will get at least the range Pro Max, is sold much less, since it would reach really exorbitant prices, starting at a minimum of 1500 euros.

This Apple strategy is promoted by the iPhone 14 Plus , and it is that due to the few sales that this equipment is having, for the next models the normal range will adopt functions that are currently exclusive to the Pro models, which will force Apple to having to differentiate the top-of-the-range models again, also causing their price to rise. And it is that, currently, the iPhone 14 Plus and the iPhone 14 Pro are very close in terms of price, however, the great differences between them make many users opt for the Pro model. However, if you are differences are cut in the end what would happen is that the Plus model would eat the 6.1-inch Pro model, and that is what Apple does not want to happen. However, these are just rumors of the possible movements that the Cupertino company could make in the following launches, in addition, they come from an unverified source, so you have to take them with a grain of salt, although it is true that many unverified sources of Weibo have already been successful in the past with certain movements of Apple.