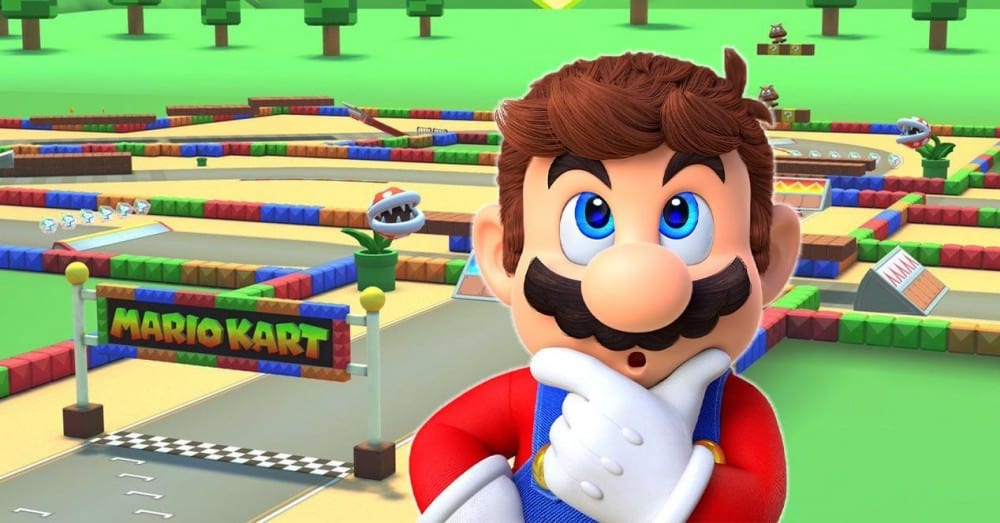 In 2019, we witnessed the long-awaited arrival of Mario Kart Tour to our mobile devices, both for Android and iOS terminals. In addition, with its launch, we were able to start enjoying up to 34 tracks that, with the passage of time, have already exceeded the barrier of 50 circuits.

However, not all of them will be available first so that you can start rolling races on them. This means that, if you are missing a circuit in your game, there may be two main reasons that are causing this “problem”. The first will be that you do not have all the circuits unlocked, so below we will explain how to get all of them in the Nintendo title. And, secondly, it is because you have not updated the version of the app for this video game.

How to get all the circuits in Mario Kart Tour

The truth is that, as we said, there are two causes that can lead us to not being able to enjoy each of the tracks of this Nintendo title. Although the most likely thing is that we have not yet been able to unlock them with our pilot. 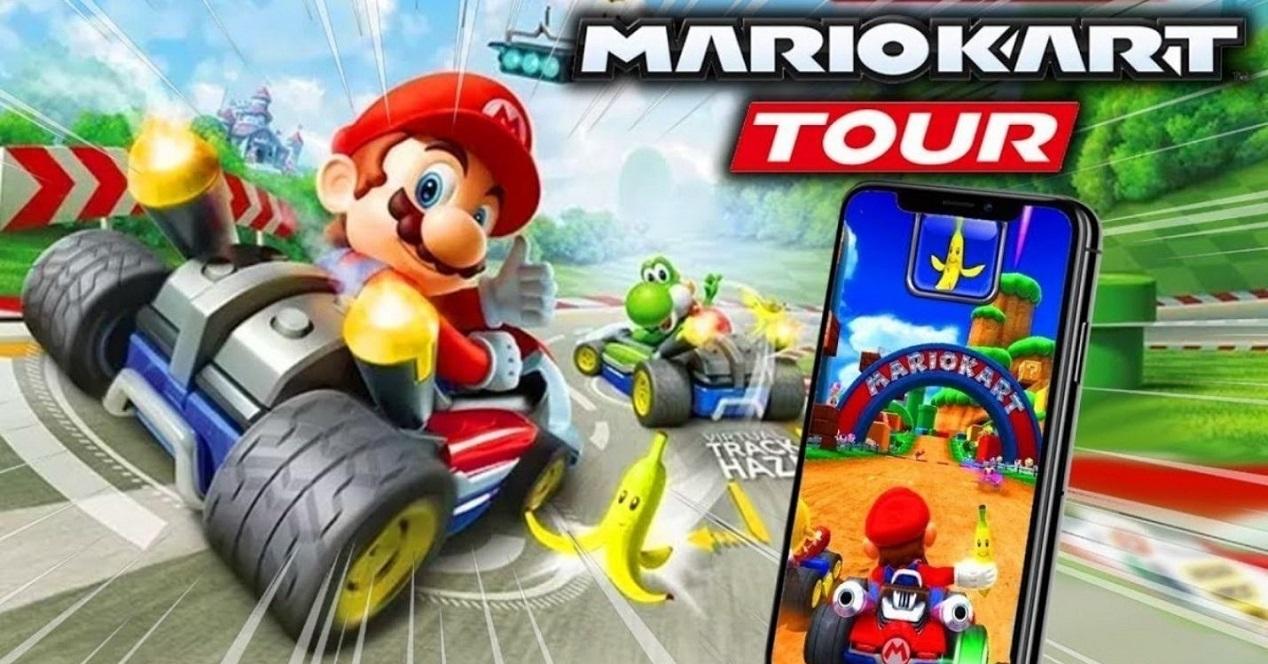 So, if what you want is to have each of the, so far, 52 tracks , you will only have to compete in each of the cups that we will have available in the video game. Also, the number is increasing with each update. The last to reach this title has been the Yoshi Cup with the Sydney season .

However, in this mobile game we will not be able to put the title aside, more than anything because with each season the cups that Nintendo brings to this video game vary, so if we want to enjoy all the tracks available in Mario Kart Tour we will have to play every season, without fail.

So it will not depend on our competing level or skills. That is, the more cups we manage to play, the more circuits we will have available to play. And it is that, in each one of them, there will be 3 tracks, either unique, R (the track in reverse), X (with more obstacles and jumps) or RX. 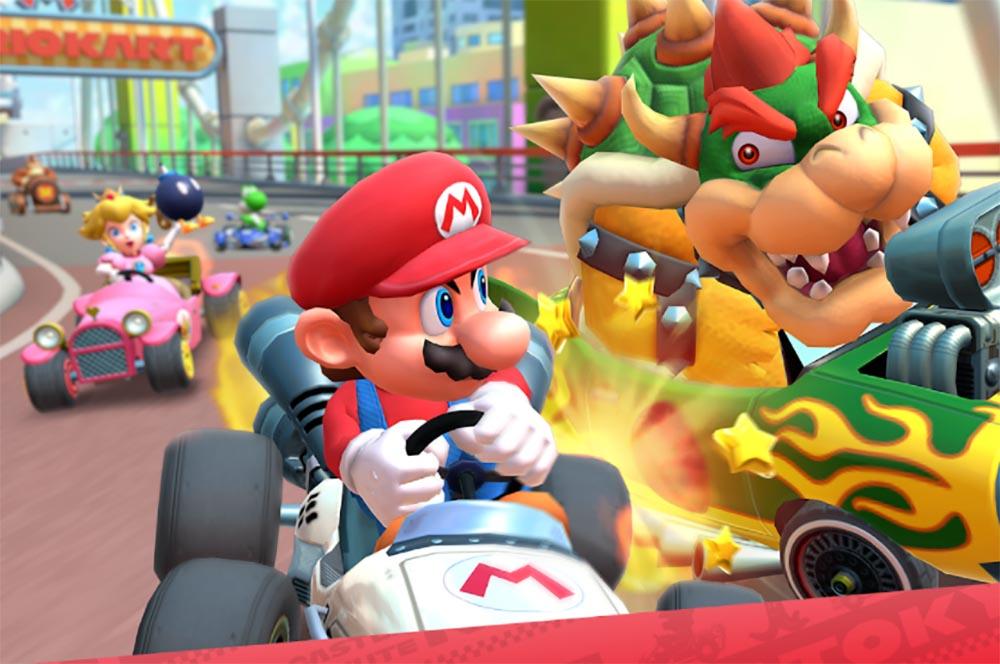 In addition, it will not only matter to compete in each cup that is established each season, but it will be necessary to update the Nintendo title . More than anything, because with each update new items can be added such as characters or new tracks in which we can get to race in Mario Kart Tour. Although, surely, the game itself warns you that you will have to download a new update so that you can continue enjoying competition and racing.