When we want to play online without problems, it is very important to follow certain recommendations so that the user experience when playing is the best possible. One of these drawbacks that we find, although not in all cases, is that our speed may not be the best or, at least, sufficient . That is why it is important that you know which one you need and what you should take into account.

Speed is important when playing online 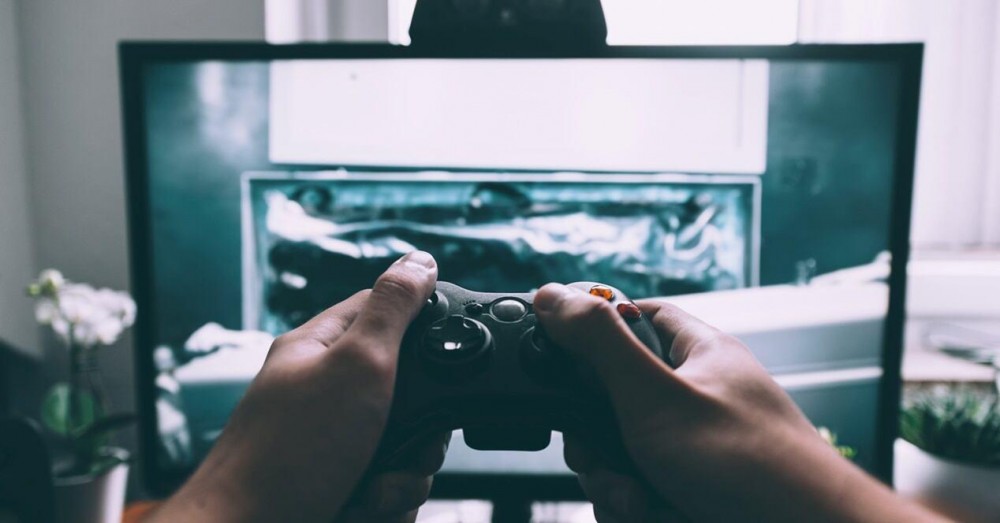 Because there are many gamers who are concerned about internet speed to play online, since this is a determining factor for the performance of all players. How many times have we not heard the complaints of our friends in the chat about latency , for example?

In fact, for some of them even in their profession, more and more people hire fiber optics considering the type of broadband they need for their games. The type of use they make of it will be vital when hiring one speed or another. It is important, for its part, to assess the type of connection, either on a console or on your computer.

What you should know

Because we live in a highly connected world, the number of devices you have connected to your network will also affect your gaming experience. Choosing a higher internet speed tier gives you the ability to transmit more data , giving you more flexibility and making other network restrictions less likely to affect your gaming.

Because we are all familiar with Internet rates of 100, 300, 600 and now 1000MB, for example, and we have a rough idea of what these amounts mean. As such, that number that appears is the download speed , which refers to the speed with which our connection downloads data from the server, and it will always be the highest because, after all, that is the main thing that we do on the Internet: download data (when we browse web pages or when we consume audiovisual content, for example).

Directly related is the upload or loading speed, just the opposite of the previous one: it is the agility with which we send the data to the server, and where in video games it acquires special relevance. 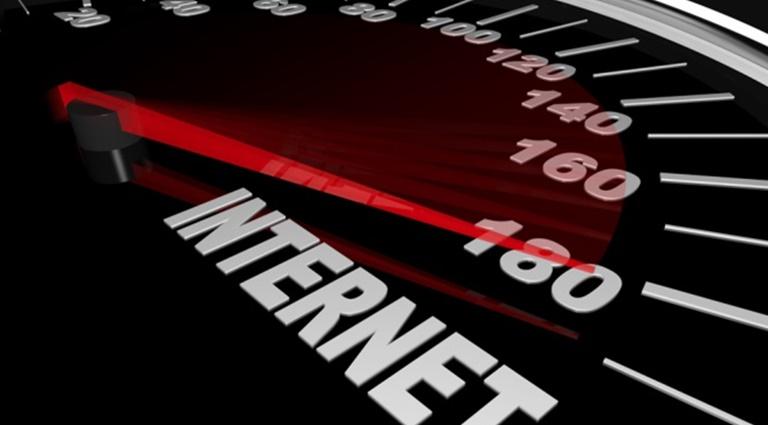 And between both terms is ping or latency, which would be the response speed of your Internet connection after launching a request, be it download or upload. Simplifying: if we are in a game, it would influence the speed with which you see an enemy appear on your screen (download) and with which you press a button so that your character crouches (up) and he responds to your command.

What the manufacturers say

Now, and as explained by the console manufacturers of Sony (Playstation) and Microsoft (Xbox), they recommend, for their part, the minimum speeds to play online. In the case of Xbox, a download speed of 3 Mbps, with an upload speed of 0.5 Mbps and a ping rate of 150 ms. For Playstation, meanwhile, at least 5Mbps download speed is recommended to use its Playstation Now online gaming service.

However, if you are going to play multiplayer online games that require loading worlds and heavier graphics, a good speed to avoid problems would be 100 Mbps and above.

Also as a determining factor when choosing the internet speed you need at home is the number of technological devices that you will have connected. The more you have, the more data will be consumed; and with it, the speed will be reduced. For this reason, the optimal broadband so that you can enjoy your favorite video game with peace of mind is at least 300Mbps or more.