Since the time when people first invented card games, people have been using them as a way to socialize and enjoy their free time. They were easy to carry around which made them an excellent activity for passing time out on the road or while traveling. Everyone from circus performers to kids, to soldiers enjoyed passing their time with some card games.

A lot has changed since then and we have more card games now than ever. Some are meant as collectibles, some are modern spins on old games like blackjack, and others are full-fledged board games that involve intricate rules and playing pieces. There is a wide variety of games involving cards out there that have changed the landscape of this past time so here are some things you’ll want to know. How to Customize Your Games

Cards, even just a typical deck of 52 playing cards, aren’t as generic anymore. There are plenty of ways you can customize the games and cards you play, with the most obvious one being custom card sleeves. The card sleeves at yourplaymat.com/products/custom-card-sleeves allow you to make your deck special, so no matter what game you’re playing, you can dress it up exactly how you want. This is useful if you like to play themed game nights or even just love to look at some aesthetically pleasing cards. It’s not a stretch of the imagination to want to customize your game to suit your preferences, so this is an easy way to do it.

The evolution of card games started with simple poker games, blackjack, etc. but it has quickly evolved far beyond this. The rules have changed, the cards have changed, and there’s a lot to know if you are out of the loop. Major cultural fads like Pokemon and Magic the Gathering are examples of games people play with cards that have been a huge shift from go fish to valuable cards (more on this later), so it’s good to know what games are out there. Some people don’t even play with those cards and only invest in them as an asset because the value can rise so much. 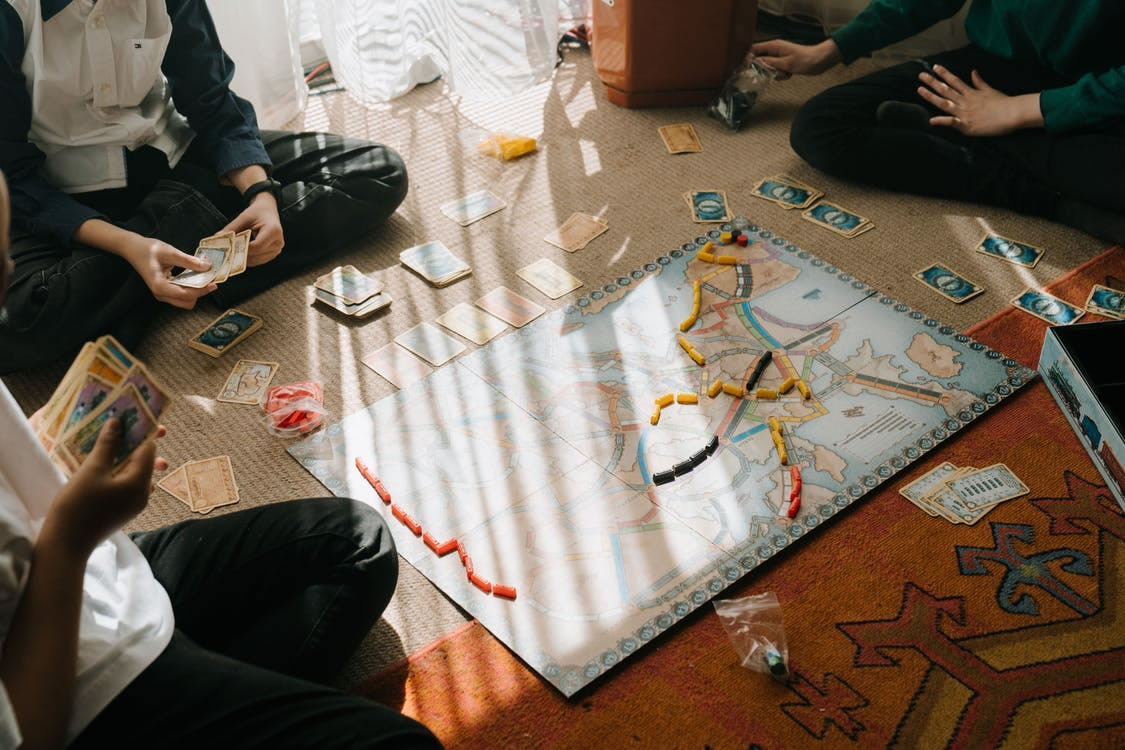 While the rules of poker and blackjack haven’t changed much over the years, there are a lot of games that have adopted new playing styles. Yu-Gi-Oh, a popular Japanese-inspired collectible card game, has evolved a lot over the years to include new types of cards, attacks (way of using a card to defeat another player’s card), scores, and game formats. It’s not a surprise that these games needed to find ways to reinvent the wheel so as not to get stale, but it’s a big shock to many people who played these games in their infancy to see how they have changed so much today.

Card games, as mentioned, haven’t changed much in terms of the cards and the rules themselves, but there are a plethora of ways to play the games themselves. You don’t need to organize a poker night and get all of your friends over in one physical space, nor do you have to go to a casino to play either. The growth of online poker has made it a lot more accessible for all kinds of players to get involved.

Even casinos are offering online blackjack virtual tables, but the real kicker is the formats of tournaments, not just for casino card games, which provides more action, like single-elimination, round-robin tournaments, and all kinds of formats to make the games more exciting.

Collecting Cards and Their Value

Getting back to that point about cards and their value, there is an entire industry that revolves around cards as investments. People have sold collectible cards for upwards of $100 000 or more. The values depend on things like the number of cards minted and the condition, but there are a lot of people that use these cards as a way to build assets. It’s something not many people would have expected when Pokemon cards hit the scene in the late ’90s, but nevertheless, it’s good to know that your cards might actually be worth something these days.

Card games are either associated with gambling or children’s games, but the truth is far from that assessment. Card games, collectible or otherwise, offer plenty of value for socializing and for pure value as investments now as well.