Surely you have heard that ” root a mobile ” or root Android. What is root? What does it mean that we are going to root a smartphone or what is the point of doing it? Worth? Is it only for phones? We explain below all the advantages, disadvantages or what it is and how we can do it ourselves.

If you have ever heard this expression or have read it in any tutorial or instructions, you may not know where to start or what rooting your smartphone or computer implies. In that case, in the following paragraphs we will explain everything you need to know if you want to root the operating system or if you are considering doing so. Root is the name given to access to more control or “privileged mode” on some devices. Root comes from root in English, a name that is explained because this process allows us to access the root directory of the device in which the Unix operating system would be installed on these devices. Although we apply it to phones, root can be used on different operating systems. It happens with Unix-type operating systems such as Chrome OS, Mac OS, Android…

Generally, root allows us to unlock features that manufacturers or carriers do not allow. Get the most out of the hardware and access some tools or functions that a user without root cannot do. For example, in the case of mobile phones we must root the mobile phone to uninstall applications by default. Or if we want to install certain applications on phones from brands that do not have the Google store but rather a company-owned store, for example. There are other advantages such as installing a custom ROM that fits more with what we are looking for or want to use or simply improve some aspects of the phone by rooting it: improve autonomy, make it go faster or improve its performance. 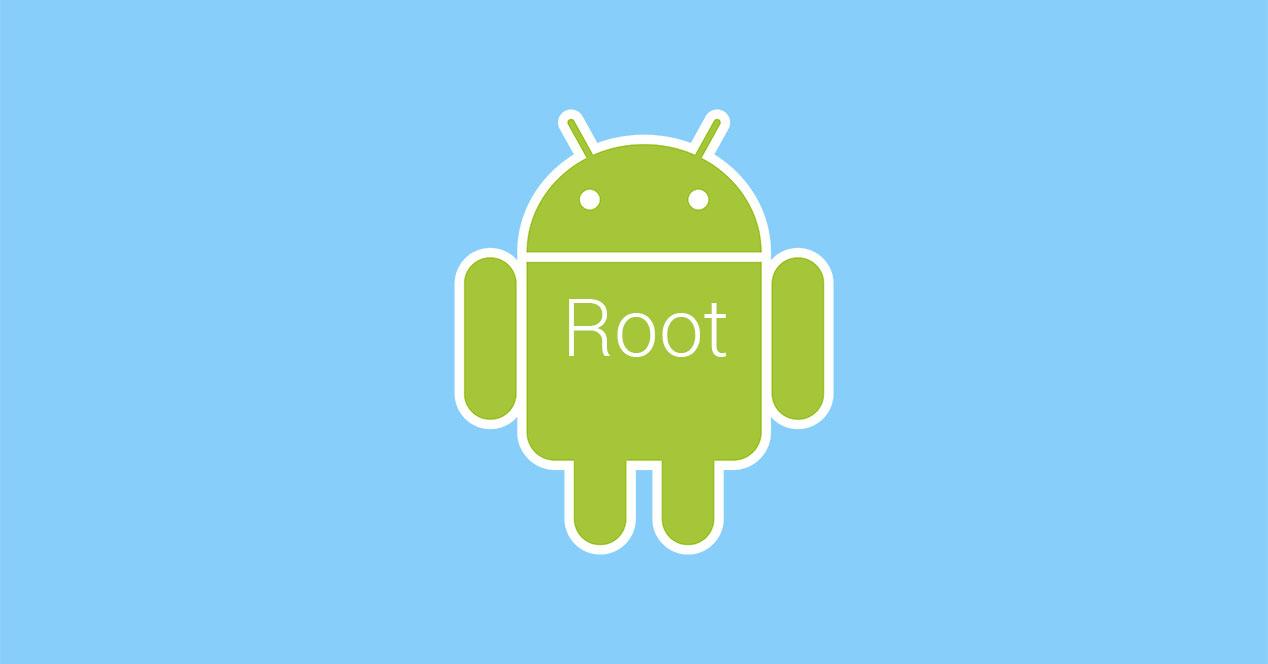 Should you root? What to consider

There are many advantages, as we have explained before. Or functions that we can access. But we must keep in mind that there are also risks if we root any device. The first risk and problem is that generally we are going to lose the right to the manufacturer’s guarantee : if we damage the device in the process, they will not repair it unless we pay for the repair. It is also possible that we do not know how to do it and we deactivate functions or even that it is worse than before or that we install an adapted version that has bugs . In addition, we will lose the right to security updates or new version updates.

Can we root Windows? There is an option that is to have a super administrator account and it is usually the same as root in Windows and the advantages are similar: we can execute all kinds of commands , we have total control of the system, we can solve any problem… But in Windows there are also drawbacks and The first is that we will have many permissions and this can lead to us being more vulnerable in case of malware on our computer. In addition, it does not have a password and anyone could have total control of the computer, so you should think about it before rooting Windows. 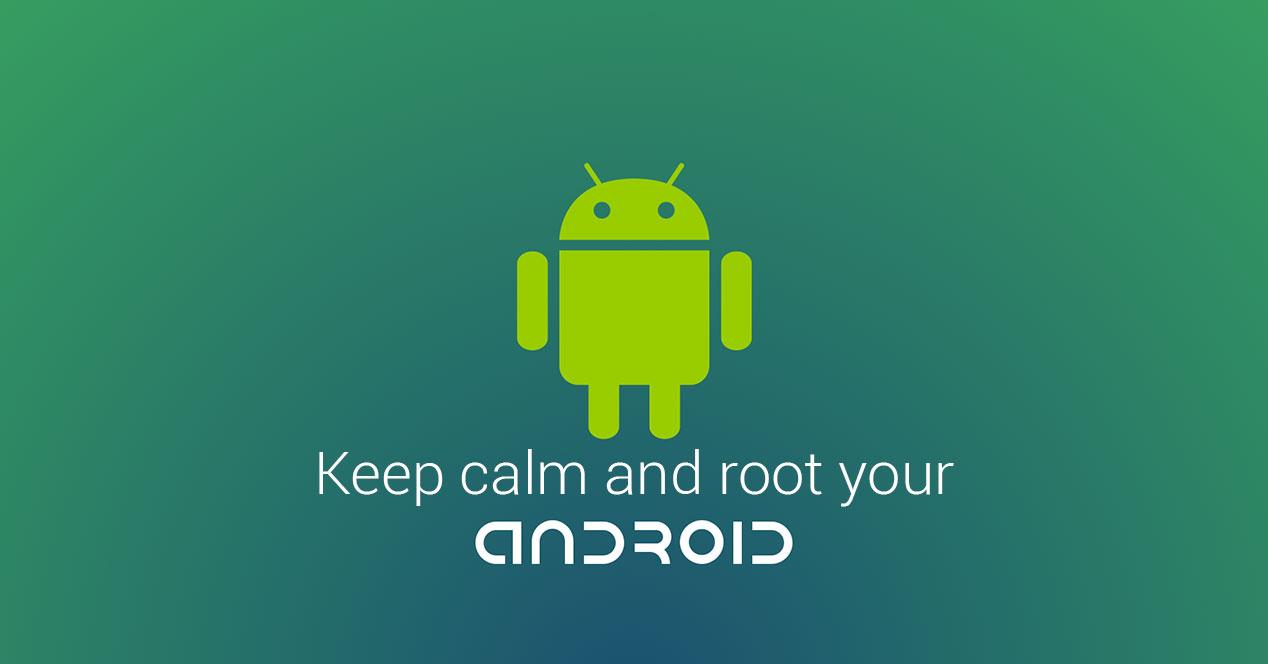