When you intend to buy new speakers, either for the PC or for other purposes, the manufacturer always expresses their power in watts RMS . However, is this the actual power of the speakers? What does RMS power mean? How are the figures given by the manufacturers interpreted? In this article we are going to explain all this so that you do not be fooled by the specifications of the manufacturers when it comes to knowing how to assess how powerful some speakers are . What is RMS power

RMS comes from the English term Root Mean Square, which means root mean square , and as you will suppose from the name it is effectively a mathematical term. This power refers to how much continuous power the speaker can handle without distorting the audio , and you have to know how to differentiate it from peak power, which in most cases is twice this value.

For example, a speaker with an RMS rating of 30W but a peak power of 60W means that the speaker has an average power of 30 watts, but is capable of emitting occasional bursts of 60W and yet most likely the audio emitted at that power is distorted or noisy. 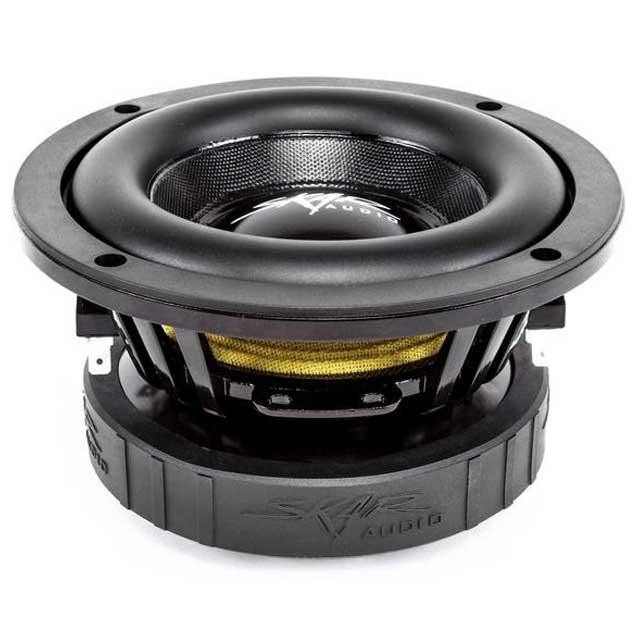 We then have that RMS indicates the average power level without distortion. This is the first important “power” that you are interested in knowing before choosing speakers, since if the speaker is made to work above that nominal power, its diaphragm could be irreversibly damaged, since the speaker will not be able to dissipate the heat generated by the electric current circulating through its coil, being able to melt the insulator that covers the copper wire of its connections.

To better understand the term “speaker power”, we must also know the so-called “musical power”, which is the electrical power that it is capable of supporting with an input signal of pink noise ( Pink Noise , a sound that simulates a theme musical) without suffering permanent damage. Typically the test lasts one second and is repeated 60 times in one minute intervals. 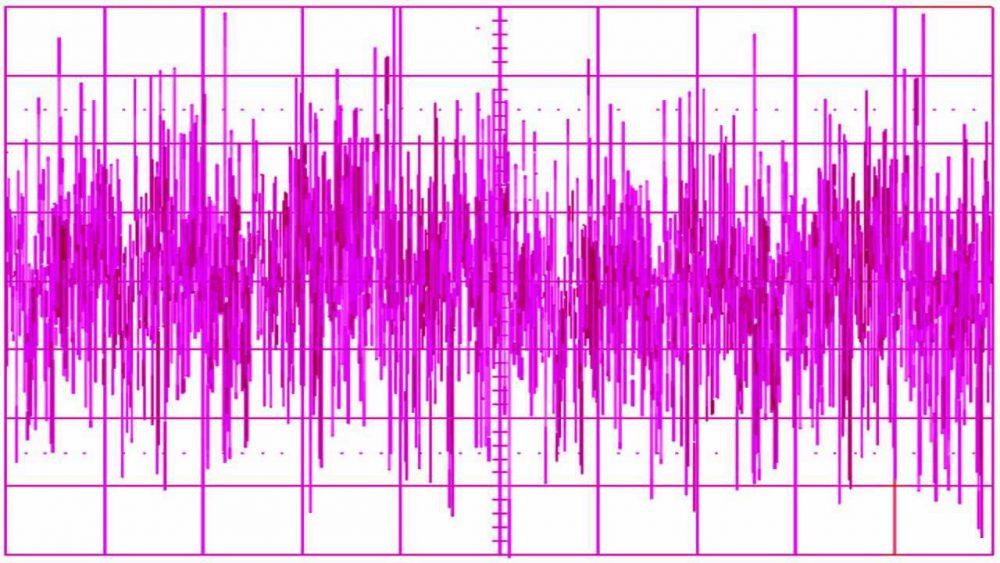 The value obtained is calculated on the nominal value of the impedance of the speakers, so the result is subjective and unreliable. In this case, if you see that a manufacturer advertises its speakers indicating “musical power” or just plain power, don’t trust it because it is a subjective value that does not give a significant value to know the power of the speakers.

Other manufacturers advertise their speakers by indicating peak power. The term PMPO comes from the English “Peak Music Power Output”, it is the maximum power of musical output and refers to the maximum power that the speaker is capable of supporting, being able to dissipate its heat, that is, without damaging it. . As we have mentioned before and since it is based on musical power, it is again a value that we should not trust because it is not only subjective, but it cannot be compared with anything and therefore it is totally irrelevant.

For example, a manufacturer might advertise speakers with a PMPO rating of 100 watts and then having an RMS power rating of just 10 watts. It is therefore a piece of information that merely represents a marketing strategy to increase the product’s figures, but which are neither real nor reliable.