Back in 2013, the manufacturer Crossbar announced the production of the first ReRAM chips, also known as RRAM or resistive RAM, with which they promised a performance up to 100 times higher than the traditional RAM memory of that time. In this article we are going to tell you what ReRAM is, how it works with respect to the traditional memory that we all use now and what has happened to it so that it has become stagnant.

As you well know, that current technology is evolving and improving its efficiency and performance does not mean that alternatives are not being explored that can completely change the hardware as we know it. One of these alternatives is resistive memory, which combines the advantages of NAND and DRAM memories in a single product, offering notable performance improvements, but which, for some reason, has not reached the market. 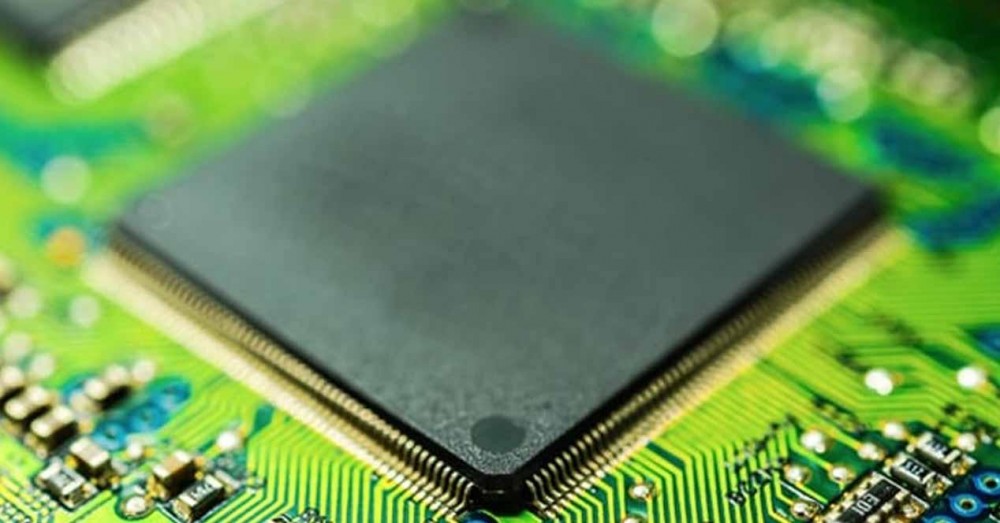 What is ReRAM, RRAM or resistive memory?

ReRAM memory is a type of non-volatile memory (and this is one of the differences with respect to the usual RAM, which is volatile and that means that when it stops receiving power, the data it contained is lost) that it combines, as we have said before, the advantages of DRAM and NAND memories in a single product. It is made up of three layers: an upper one (metallic electrode), a lower one (non-metallic electrode) and a central one that acts as if it were a switch that determines the bit that is being stored (ones and zeros, being a 1 connected and a 0 not connected).

ReRAM works differently from how NAND memory or RAM works. Unlike NAND memory, this technology does not use transistors to store charge but instead uses a layered design to store the data. An RRAM cell has three layers with a dielectric in the middle that determines whether the cell is storing a zero or a one.

This type of memory greatly simplifies the complexity of the controller, so it is also much cheaper to manufacture by using very common materials, not being made up of transistors (which in turn simplifies its design) and having a lower consumption (up to 20 times less than NAND), with greater longevity (10 times more than NAND) and also with the possibility of stacking it to greatly increase the density.

In addition, one of the main design advantages of this technology is that the required voltage level is lower than other technologies, thus reducing consumption and making it very attractive for low consumption or power systems. Memory reading is resistive as the name suggests, which also simplifies the memory cell reading circuit.

Why has this memory not been implemented in the market?

As we have seen, ReRAM memory seems to have only advantages and no disadvantages, since it has better performance, lower consumption and is also cheaper to manufacture. That said, it is inevitable to ask ourselves what is happening so that it has not already been implanted in the market, and to answer this question we must look back to know the history of its development.

In 2012, Rambus acquired an RRAM company called Unity Semiconductor; Panasonic released an evaluation kit in the same year so that manufacturers could test its features, but it was not until 2013 that Crossbar introduced the first prototype shaped like a stamp capable of storing 1 TB of information (and remember this was in 2013 , when 1 TB of storage was outrageous) that began to gain importance and monopolize the interest of manufacturers. The company announced that they had already planned the mass production of this memory for 2015.

The problem is that manufacturers seem to disagree on the best combination of materials to make this type of memory. Panasonic’s initial evaluation kit used tantalum oxide 1T1R (1 transistor – 1 resistor) as the memory cell architecture, while the Crossbar prototype used an Ag / a-Si-Si memory structure that looked like a CBRAM but based on silver. Since then we have seen quite a few ReRAM prototypes based on different electrical materials, from perovskites (PCMO), transition metal oxides (NiO or TiO2) to phase change chalcogenides (Ge2Db2Te5).

For now, the terminology and applicability of a memristor to any physical device continues to be discussed. It is still disputed whether the RRAM resistive switching elements are covered by the current theory of memristors, and to this it must be added that there are not a few companies that are still developing their engineering, so in short, no company has yet presented a definitive model that can be mass produced for use in real devices.

Although this technology is anticipated as a possible replacement for Flash memory (not RAM), the cost / benefit and production performance of ReRAM has not been proven to companies to consider making a change or start mass production. There is a long list of materials, as we have said, that can be used to manufacture this type of memory, and since every little time there are discoveries of new technologies or materials for this, for now they have not agreed and, for this is not yet manufactured.