When we talk about a PC component, we always talk about its power, its temperature or its characteristics, but little is said about its reliability. In an electronic component, reliability is always marked by a parameter that to a greater or lesser extent dictates the total longevity of silicon: the so-called electromigration . What exactly? Does it affect all or only the components that are overclocked? What influences you?

It is undoubtedly a rather complex subject and one that brings engineers to electronic systems upside down, because with each new product and lithographic process the conditions of the materials change. For this reason, we can not speak of electromigration to a specific component, but to the set of all of them, as a general concept, since to point out we would have to talk about the limitations of the specific processor, graphics card or chip. 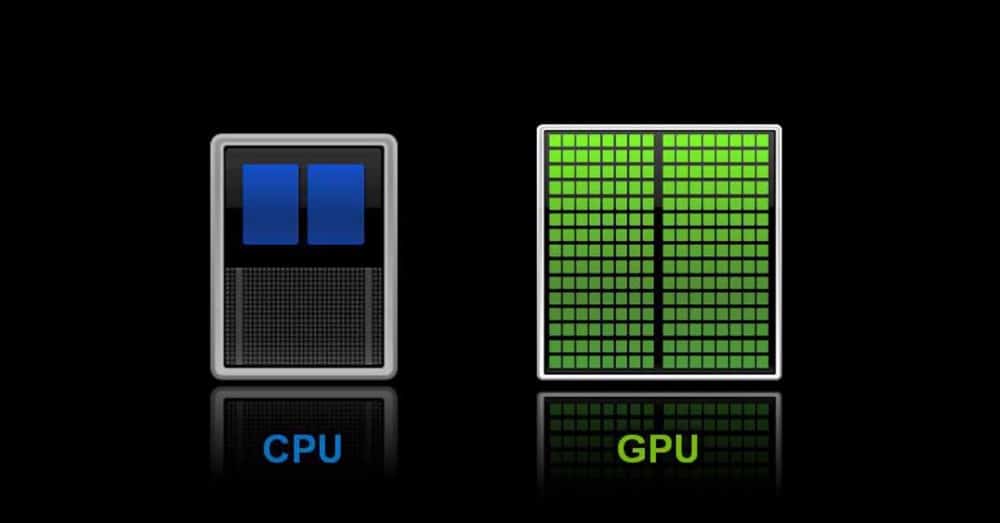 Material migration by electric field or Electromigration, what is it?

It is a term that many of you have probably heard, what you surely do not know is that it is only one of the steps in the so-called “Migration of material”. This new concept is divided into four very specific sections:

Obviously not all are associated with the PC sector as such, but of the four causes of the migration of a material as such, two are closely related: that caused by temperature gradients and that caused by electric fields.

The latter is known as Electromigration, but in PC chips such as CPUs and GPUs it is also irretrievably associated with migration by temperature gradients. Both form the general concept of Electromigration, which is spread across forums and websites, making it interesting to understand where the term comes from.

All chips suffer from it, but can it be prevented?

Electromigration is a process of current flow degradation that starts with the intrinsic characteristic that there is no way to stop it. From the moment the chip comes out of the wafer and is tested in a live bank, the chip is electromigrating.

As expected by reading the two types of migration we’ve talked about, temperature is key to this effect. It is the only thing that is able to “delay” the degrading effect it produces on the electrons of electrical materials. The density of the current in the conductive materials produces an increase in temperature due to what is known as “Joule heating” , which specifies that when an electric current passes through a conductor, it produces heat.

The increase in heat due to Joule accelerates the diffusion factor of the electrons in the material and therefore increases the degree of electromigration. A lower temperature causes the opposite effect and results in fewer “voids” between electrons being produced in the material, thereby improving their circulation and allowing the Joule heating to be less.

In overclocking the final temperature is key

Obviously it is a chain reaction, so we can deduce that a processor or a GPU at a lower temperature will prolong its life at the same voltage. The key question in this case is how much more? Something really difficult to calculate, since it depends on factors such as the materials used in the gates and the transistors for a complete lithographic process.

The only thing to keep in mind is not to exceed the maximum temperature specified by both Intel and AMD or NVIDIA, since it is the only figure that we know for sure that it is the limit that they have calculated for the chip. The rest should not worry us too much beyond getting more or less overclocked, which will also influence, since we increase the current, the Joule factor and therefore a lower temperature will be needed to mitigate the greater degradation compared to its stock characteristics. .