Surely many times you have heard about AMD AGESA , and especially when it comes to updates to the micro code of AMD processors . In this article we will explain what AMD AGESA consists of, what it is for and what it specifically affects your brand hardware.

AGESA, in its first version, was launched in early 2011 in an AMD project that sought to replace the current BIOS of motherboards. However, and since it never became a solid enough foundation for its implementation, it finally became what it is now. What is AMD AGESA?

AGESA stands for ” AMD Generic Encapsulated Software Architecture “, or translated ” AMD Generic Encapsulated Software Architecture “. It is a library that is obviously developed by AMD and that originally serves to execute the initialization of the AMD64 platform on motherboards, as part of the integrated BIOS. These libraries are responsible for the initialization of the processor cores, memory and HT controller, if there is one when we turn on the PC. 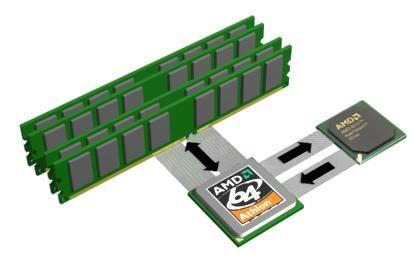 AGESA became particularly relevant since AMD launched the AM4 platform, designed to last for many years, and to this day it remains the basis for three different generations of processors with Zen architecture.

For each of these generations, a new “branch” of the code has been released, so the long number that we see when these versions are released (for example, the first for the Zen architecture was 1.0.0.4) has to do with both the version of the code and the architecture with which it is associated.

The names and versions of AGESA

The first version for Zen architecture was initially called “Summit PI” and was released in February 2017 with version number 1.0.0.4. Later, in December of the same year, version 1.0.0.7 was reached and its “branch” was renamed to “Raven PI”, as it was the first version supporting Raven Ridge APUs.

The second version, which supported the second generation Zen processors (Zen +), was called “Pinnacle Pi” by the code name of Ryzen processors (Pinnacle Ridge), and was released in February 2018 under version 1.0. 0.0a. 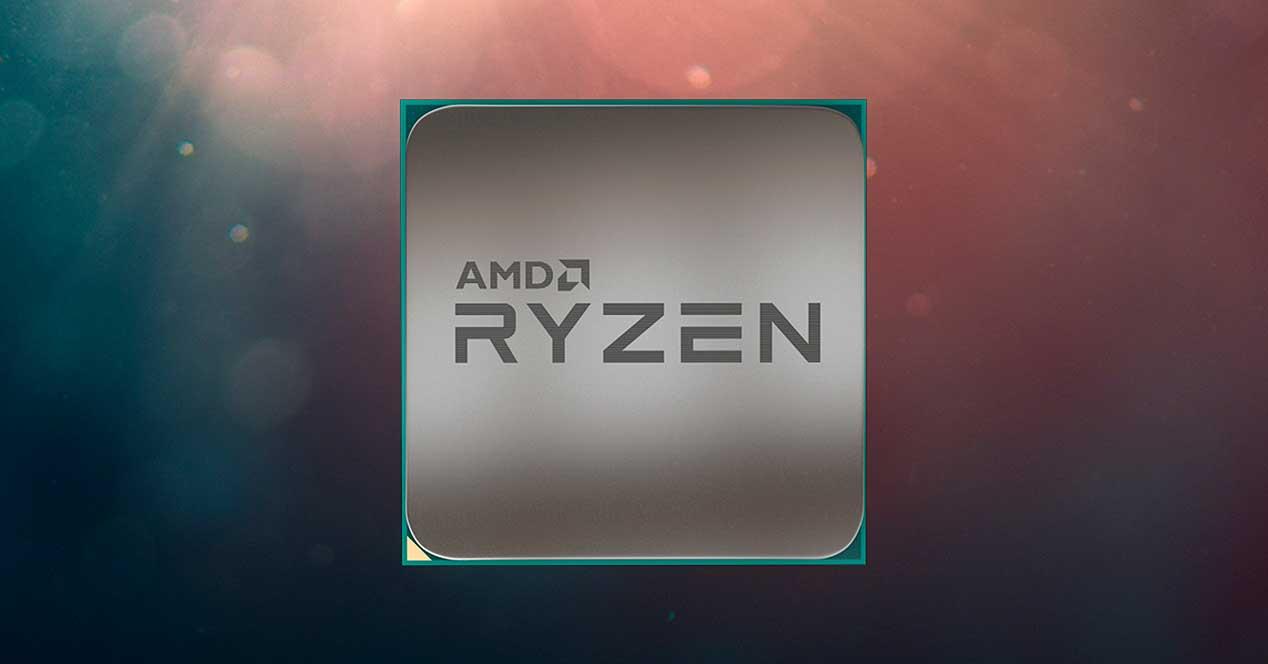 The third iteration, called “ComboAM4 PI”, was launched in March 2019 and its version number was 0.0.7.0; It was released to add support for Zen 2-based processors, all under the AM4 platform.

What is its function and how does it work on a PC?

As we have explained, AGESA is a library in the form of micro code for the motherboards of the platform, and therefore the easiest way to get it to the users is, precisely, through BIOS updates from the manufacturers of the motherboards. In other words, we will not be able to download a version of AGESA individually, but motherboard manufacturers implement this microcode in new versions of their BIOS, which users download and install.

The function is quite similar, to make a simile, to how a firmware works. Some of its most important functions include: 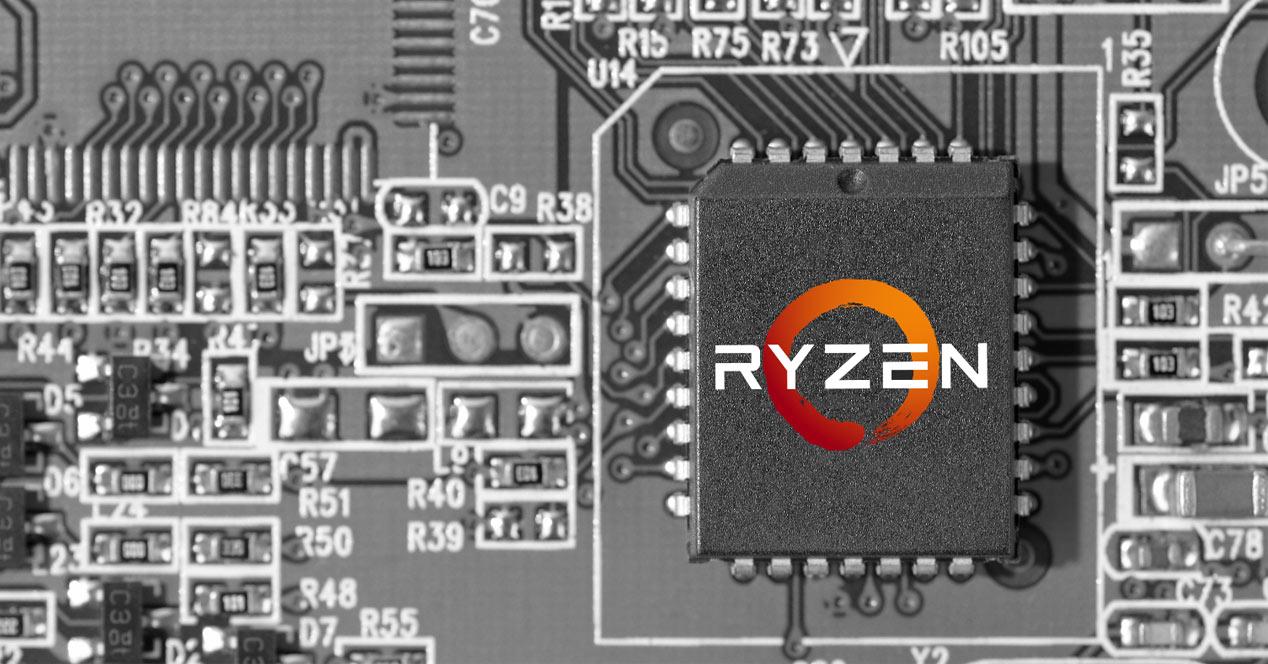 So, now you already know: AGESA is a micro AMD code that is distributed with the BIOS of the motherboards directly, and that involves notable improvements and corrections for the entire system in general, so whenever a new version comes out it will be It is recommended to update the motherboard BIOS to apply these changes and improvements.