Do you refuse to update your iPhone for fear that it will perform worse? Then you’ll be interested to know if anything happens if you decide not to update the phone to iOS 16 . It is likely that you prefer to keep the previous version, either by your own desire or even because you do not have enough space. Is your mobile in danger if you don’t update?

One of the advantages that iPhones have is that they are very secure devices and are not usually victims of as many attacks as Androids, so not updating them does not mean that they will be insecure or that you cannot do so later. 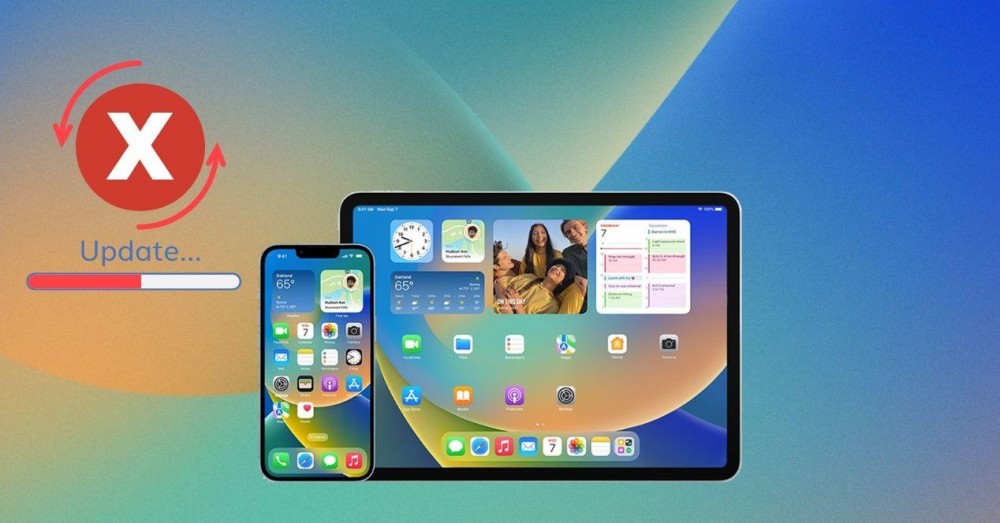 Even if you can’t upgrade to this version because your iPhone isn’t compatible with it, you may receive some minor updates that improve the security of your phone.

What happens if you don’t update to iOS 16

If you do not update your iPhone, it will continue to perform normally, as will the applications you have installed and those you install, as long as they are compatible with your current operating system. Of course, there are certain services and applications that can start to give you problems if you do not update to the latest version, such as iCloud Reminders or notes synchronization.

On the other hand, new applications that are created after the fact and only work with iOS 16 will present difficulties or you will not be able to install them. The same will happen with existing apps that you have installed that are updated. But it may still be a long time until this happens, since this year WhatsApp has stopped working on devices with iOS 12. And we are already many later versions! 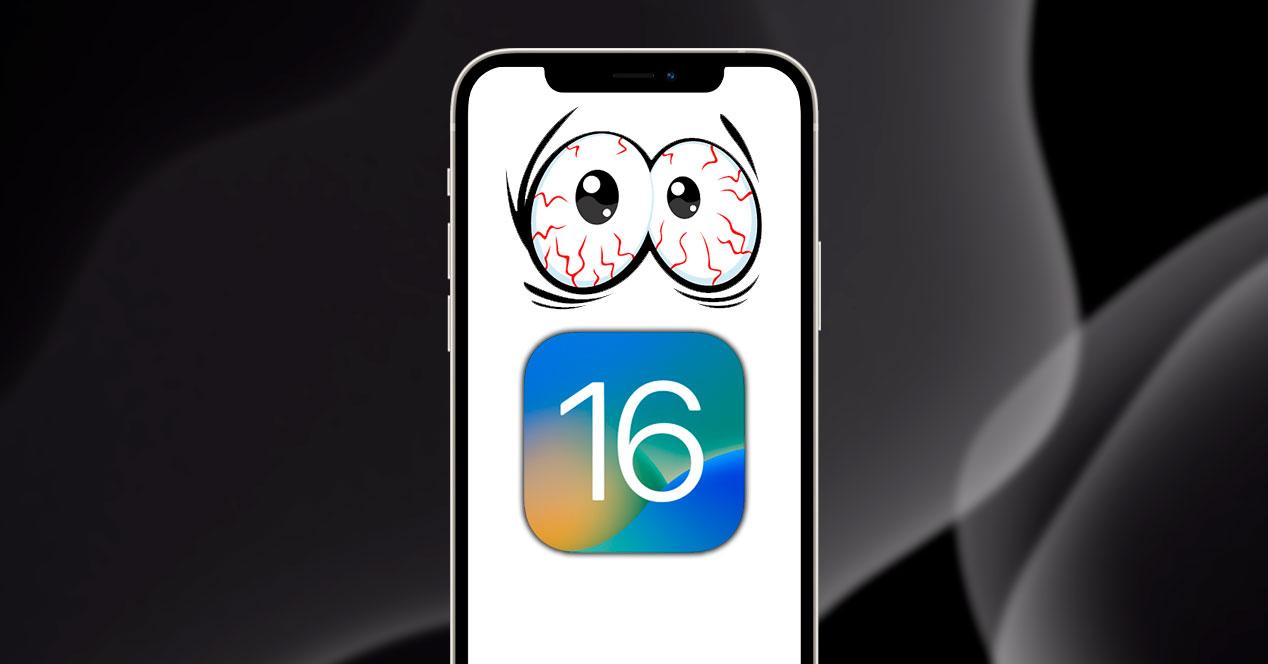 If you don’t update to iOS 16, you also won’t get its new features, enhancements, and new features like a custom lock screen, more photo options, privacy options and focus modes, visible battery percentage indicator, and more. But above all the improvements at the level of security and detected vulnerabilities. If you don’t have space, it’s well worth doing.

If you can’t upgrade to iOS 16, you’ll still continue to receive changes from iOS 15 that are released later to fix any bugs or malfunctions detected on your phone, although if your phone is already compatible with iOS 16, best online General is that you take the opportunity to launch yourself into this update, even after a while.

Although for now you do not notice any problem for not switching to the new Apple operating system, it may be that in a few months you will begin to experience problems and see the need to make the change.

Reasons not to update iOS

There are some people who do not want to update iOS for fear that the applications are not compatible , although the majority already are, and above all due to previous cases with updates to the Apple operating system that damaged the terminals and, therefore, you do not want to do the change for fear that your mobile will work worse.

Years ago, Apple admitted that it was limiting the old phones with the new updates. It did so by reducing the power to prevent the autonomy of its battery from being inferior. There are not a few complaints from users who indicate that their iPhone is not going as well as at the beginning. It could be seen especially on iPhone 6S with iOS 10.2 or on iPhone 7, but they are not the only ones.

On the other hand, the battery is another reason why you don’t want to switch to the new operating system, since with each new update it drops considerably. Some updates can lead to problems that lead to charging the mobile more frequently , and this is one of the reasons that stops you from taking the step.

What phones can you update?

The new iPhone 14, iPhone 14 Plus, iPhone 14 Pro and iPhone 14 Pro Max already come with the new operating system pre-installed, so you won’t have to do anything more than enjoy its possibilities from the first moment. 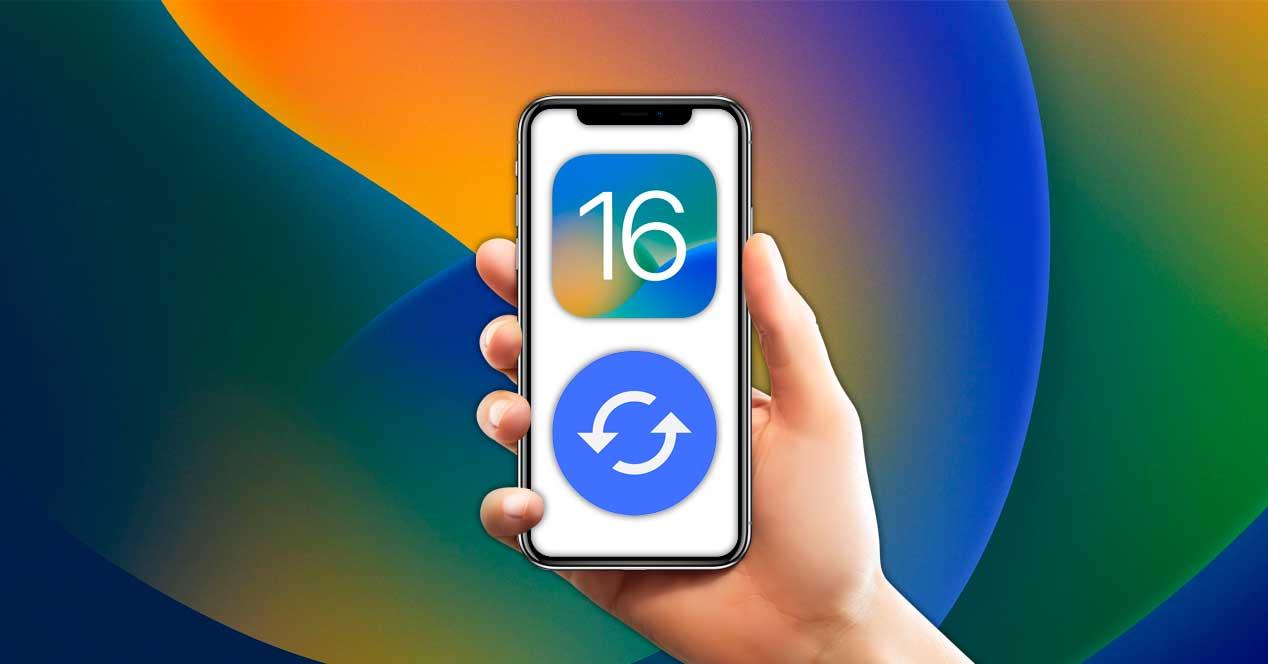 You can update to iOS 16 any of these mobiles:

You will also need to have sufficient storage space and an Internet connection for the update to complete.

Although we cannot push everyone to install the new version of the operating system on the iPhone, we can say that from all we know, iOS 16 is a system that works well, adds many additions and for the moment It has not damaged any smartphone, not even the oldest ones.