WiFi routers have a series of LEDs on the front to inform us of the general status of the router. To know if the router is working well, we can look at the LEDs and check that they are all white or green, however, if there are any red LEDs, this means that there is a problem with the router. In principle, all the router status LEDs should flash, except the LED that indicates that the router is on. Today we are going to explain what it means when an LED turns red, using several routers as an example. Why does the router have a red LED?

The status LEDs of a router are a fundamental and very important part to know if there is a problem, without the need to get into the firmware via the web or use its application. Today we have status LEDs for different parts of the router: power on, Internet connection status, LAN status, WiFi network status, and also USB port status, if the router has this feature. . In the case of having a Wi-Fi mesh system, we could find an LED that will indicate if the device has joined the Mesh network correctly, or on the contrary, there has been a problem that requires our attention. In the case of having the WiFi wireless network activated, the LED will appear turned on in a certain color, and if it is deactivated, then the LED will appear completely off. 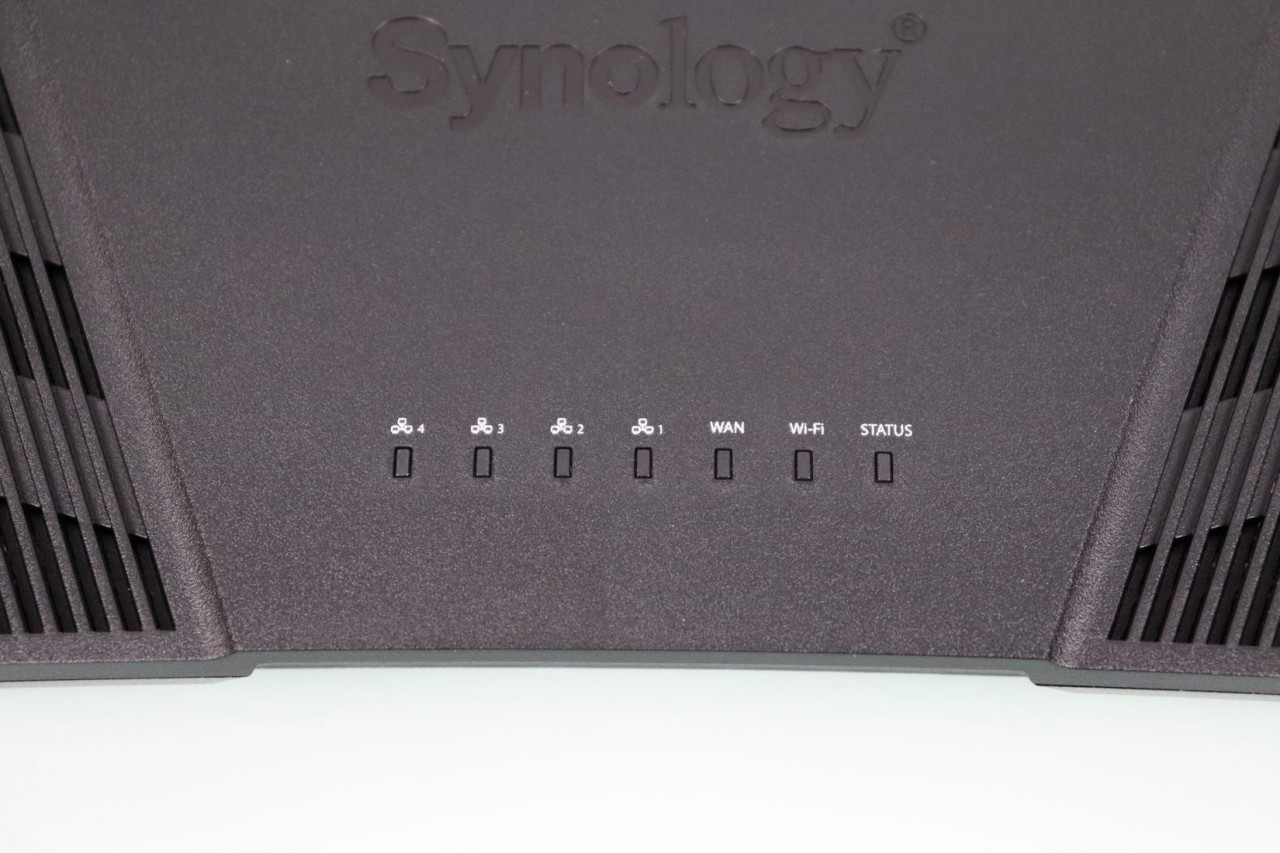 Routers generally have a red LED on the Internet connection status indicator, since it is the only thing that can fail in a router. Depending on the type of our router, this LED indicator can mean one thing or another: Depending on the type of router used, when we get a red indicator in the part of the Internet WAN, it can mean different things, what we must be clear about is that we will not have an Internet connection for one reason or another.

What to do if I have a red LED on the router?

The first thing you should do is check which status LED you have in red, generally it will be the Internet connection. Next, the best thing you could do at first is to investigate what is happening, for this you have to get into the router through its default gateway, mainly it is the IP 192.168.1.1, but this depends on the router that we are using. Once we are inside, we can see in the main menu if there is any type of error and we can even go to the log section to see all the logs that have been generated in the router.

As we have said before, the main cause of the red LED on the router is usually because the Internet connection is not established, be it a problem with the cabling, synchronization or OLT of the operator, or that it does not obtain an IP address in the WAN for some reason. If you have this problem for a long time, you could try resetting the operator’s router, in order to see if it works correctly again, if it does not work, it is probably an operator incident.