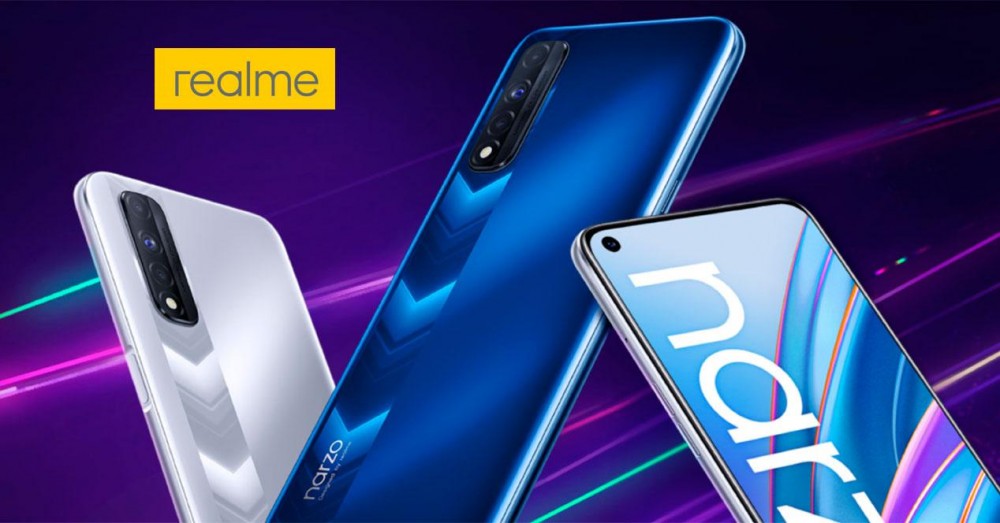 In recent years we have become accustomed to knowing within the ranges of the main manufacturers other sub ranges or brands aimed at diversifying the market of these manufacturers. In this case we look at Narzo , some mobiles within the Realme range that we could define both as a sub-brand and as a range.

The firm recently launched its latest terminal in Spain under the Narzo brand, and although there is only one model in its official range, the reality is that there are several models that we can buy in Spain today, and both are cheap.

What do they bring to your range?

The reality is that the Narzo brand was released in India , a country where in principle it should not have come from according to the first news we had. A brand that was born in a country where sub-brands are common, as is the case with POCO with Xiaomi, a brand that also has a large market in India. But in this case instead of cheap high-performance mobiles we find a completely different approach. Since especially among the Narzo mobiles we find economic models, although perhaps a little better equipped than the Realme phones. 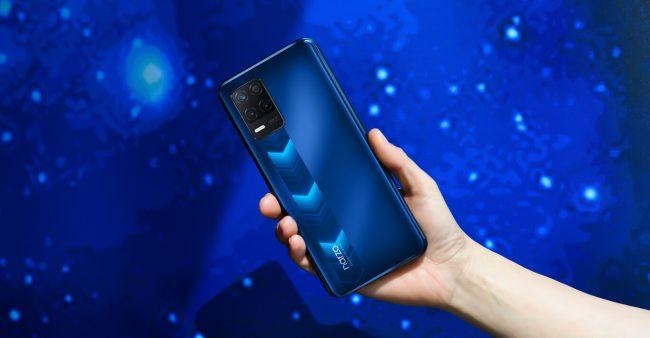 The reality is that Narzo is what Redmi is to Xiaomi , a brand that in the long run will surely bring together the brand’s cheap models, to leave the most advanced range to Realme. That could be the evolution of this brand within the Realme catalog, although the Chinese brand has not yet done much to differentiate them, except abroad. And it is that Narzo mobiles show this brand on their casing and not Realme. Although as in the case of other brands, they share the same software layer, which is why we found Realme UI in them.

Realme sells two Narzo mobiles in Spain, although only one appears on its official page, the Narzo 30 5G . A mobile that curiously is identical to the Realme 8 5G. It is exactly the same mobile, both inside and out. Well, in the latter case we have only one difference, which is the Narzo brand on the case. So what is the point of this? And it is that we are facing two mobiles that are also worth practically the same, and only 20 euros separate them. 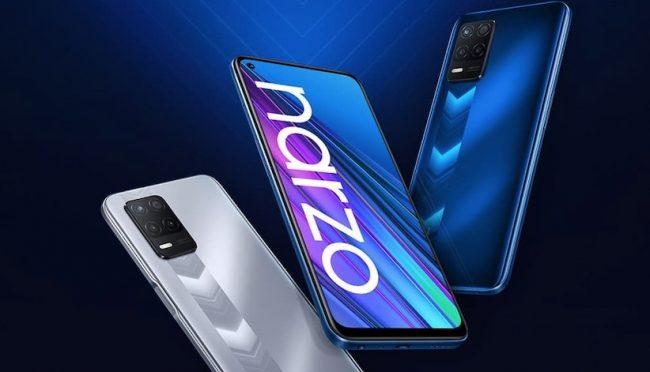 So at the moment we do not find much sense in the differentiation of this brand. In the case of the Narzo 30A , we are facing a much more modest terminal , which moves one step below the Realme 8. Here there is a motivation to buy it, because it is cheaper, in fact we find it for only 139 euros, 60 euros less. So it is a model that is above the C range, and below the Realme 8, so it has a more interesting niche. In short, when you buy a Narzo, you buy a Realme, just like when you get a Redmi or POCO, it is a Xiaomi.