Although many do not know it, or are afraid of change, there is life beyond Windows. Linux is a very important operating system in today’s world of technology. Without it, servers would not function as we know it, we would not be able to advance science as fast, and even there would be no everyday operating systems like Android. As we know, Linux is not downloaded and installed as such, but we must do it through what are known as distributions. And one of the best known is Debian. Debian is one of the best known Linux distributions that we can find. This distro stands out for including more than 58,000 software packages in order to be accessible to all users and easy to use. This distro is also completely free, and also promotes the use of free software through the GNU GPL license. This Linux is maintained by more than 1,300 volunteers throughout the world who constantly work to keep it up to date, as well as to update their repositories to always be up to date.

We can download and install Debian for free and very easily. However, when doing so, we may be left with an unknown: which distribution should we download?

Debian has two distributions of its own

Although Debian is the most used distro in the world, in reality this distro is not used directly as such, but distributions based on it are used. But, if we don’t want to depend on other organizations, we can download and install this Linux as is, being able to choose between two different versions.

The first one is the ” Stable “. This is the most stable and secure Debian distro we can find. It is recommended for most users as it has a much more staggered development, based on versions, and with very defined support cycles. It is the recommended option both for new users and, above all, for servers. 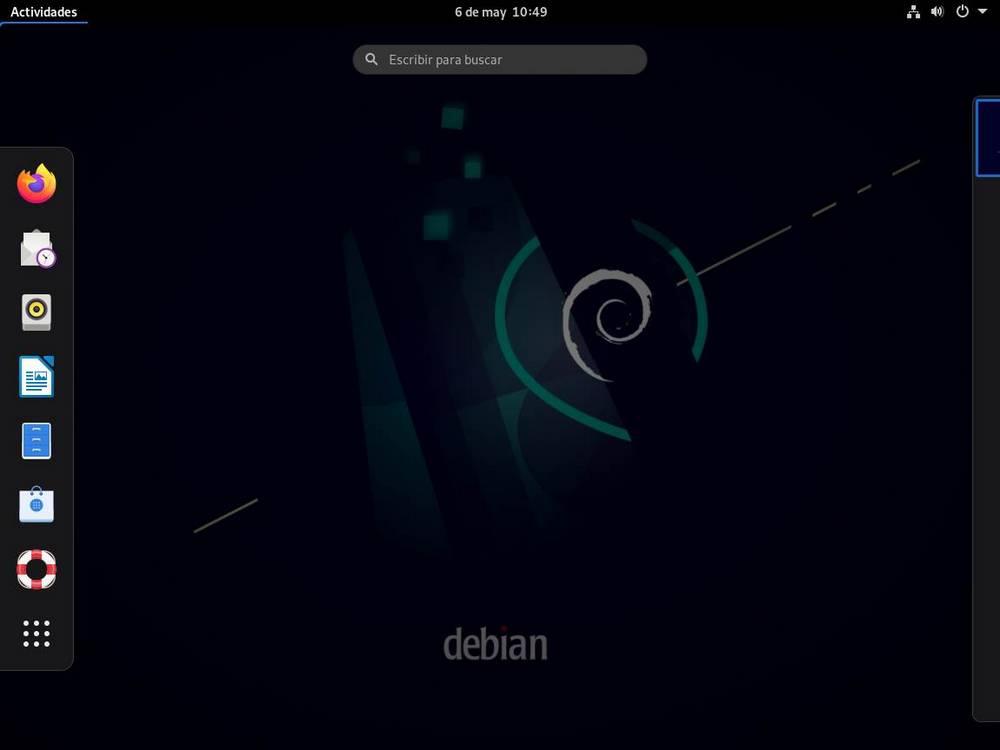 On the other hand, we have the ” Unstable “. This edition stands out for having a continuous development, rolling-release, and receiving the new versions of all packages (Kernel, programs, the desktop, etc.) as soon as they are available. Thanks to it, it is possible to always be up to date, but we open the door to possible bugs, problems and errors that may appear since the updates arrive as they are released, without being tested. Given its potential for bugs, it is best to have experience installing this version.

Opt for other distros based on it

If neither of the two options convinces us, another option we can turn to to use this Linux is to use Debian-based distributions. These, mainly, take the Debian base and updates and change as you like to add functions, remove packages or change, for example, the repositories or the desktop.

Ubuntu , for example, is one of the most used distros in this sense that we can find. This distro, developed by Canonical, is based on Debian (although it is rather little like it) and brings us an accessible and easy-to-use Linux for everyone. Another very interesting option also based on this system is Linux Mint Debian Edition , or LMDE . Mint is one of the best alternatives to Ubuntu, but this edition, instead of being based on Canonical’s system, is directly based on Debian. 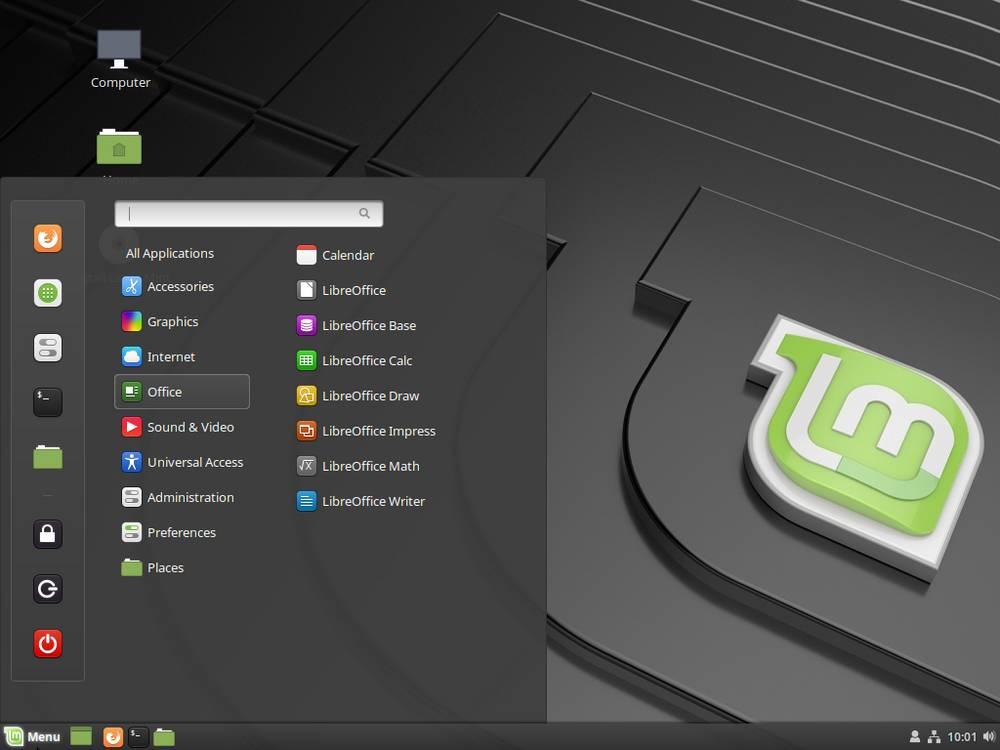 There are many other Debian-based distributions. It is only a matter of looking for them, seeing their characteristics and choosing the one that we like the most and best suits us. It is hard to go wrong.