Not keeping your tower clean inside has dire consequences for the health of your computer. However, many of us have heard that this is nothing more than exaggeration and even that all this is not based on anything and that it is nothing more than an exaggerated obsession with cleanliness. That is why we have decided to explain the reason why the accumulation of dust affects the temperature of your PC , also in a scientific way. 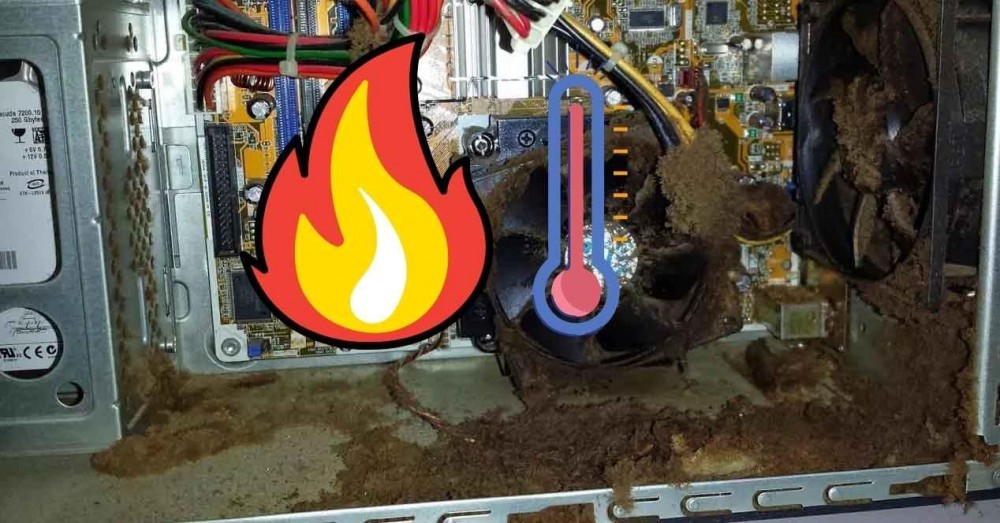 In several articles on this website we have commented several times on the importance of keeping the inside of your computers clean in order to avoid greater evils. Which consist of an increase in the temperature accumulated inside the box by dirt. However, as philosopher David Hume first said and cosmologist Carl Sagan later popularized, extraordinary claims require extraordinary evidence. That is why we have decided to make a guide for you to understand the principles on which heat dissipation works in a computer and its different components. So in passing we will also explain the reason why it is important to have a good heat sink on top of the processor.

Why does a processor emit heat?

The general formula we use to measure the power consumption of any chip with an associated clock signal. That is, which has a frequency in MHz or GHz is as follows:

The capacitance is a constant and indicates the ability of a chip to maintain a charge, this depends on the technology with which the chip has been manufactured. The clock frequency is the number of pulses that the processor makes per second, remember that in each of them each part of it does a complete job. As for the voltage, it rises with frequency, which means that the consumption is not directly correlated with the speed of the processor.

What does the TDP of a chip really mean?

However, the thing is much more complex than said formula, since we have to have a series of additional points:

Therefore, predicting energy consumption and thus the heat released from a processor is difficult, but it is possible to know how far it can go, since a heat reduction system can also easily mitigate a TDP or higher heating power. low.

Temperature reduction systems in a processor

What we have explained in the previous section has to do with the energy power required by a processor. However, what interests us is the heat dissipated by the processor, what manufacturers call TDP and which is often confused with energy consumption or power consumed due to the fact that both use the same measure, watts. In reality, a W is nothing more than the number of Joules or Joules per second, the latter being the unit in the international system. 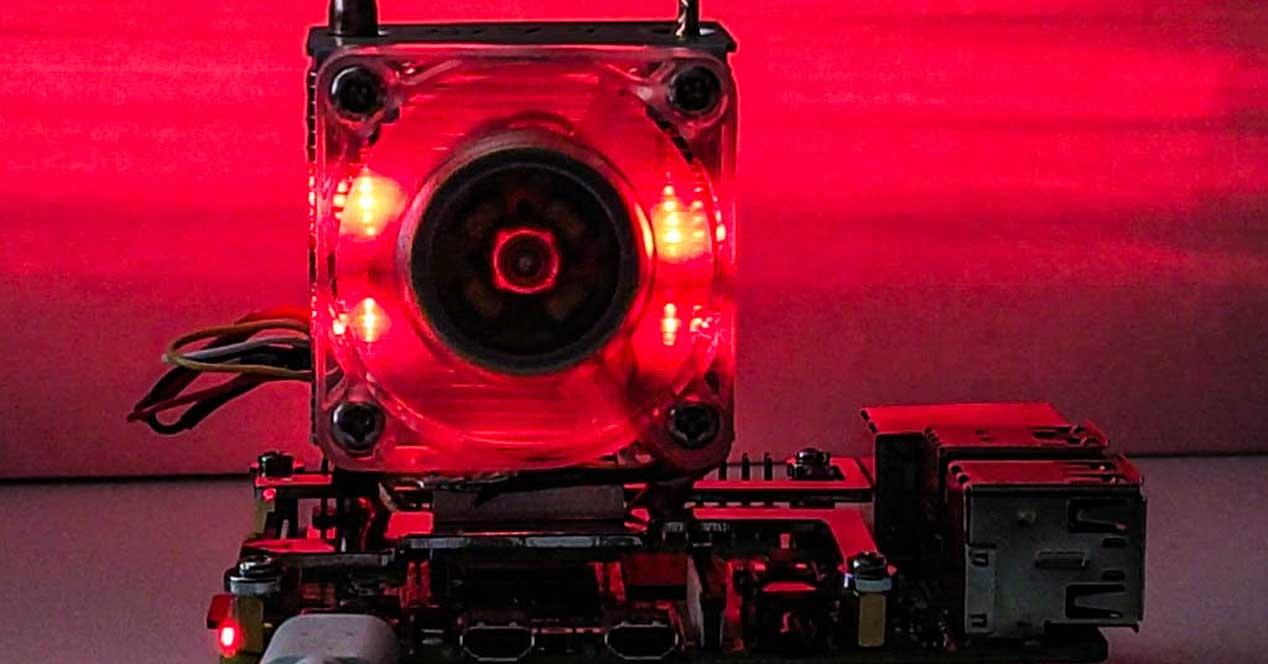 Let’s not forget that the effect of the same name is the one that occurs when an electric current moves through a conductive medium, part of the kinetic energy of the electrons is released in the form of heat. That is why our electronic devices have heat reduction measures and the power they can achieve is reduced by this physical limitation. However, all of them are based on the following general formula:

All this, dear reader, sounds complicated at first, however, it is not and for a better understanding we are going to break down what each part of it is.

Thermal resistance is expressed in degrees Celsius per watt, and is defined as the difference in temperature between what the chip is and the package in which it is installed . At this point the materials used in the heatsink or heat sink are important, since they provide more or less reduction in temperature. If the TDP released is low, a simple solution that does not even require the use of an air system for cooling will suffice. On the other hand, in extreme conditions we can find ourselves, although this is not the case with home computer processors, with ceramic encapsulations. 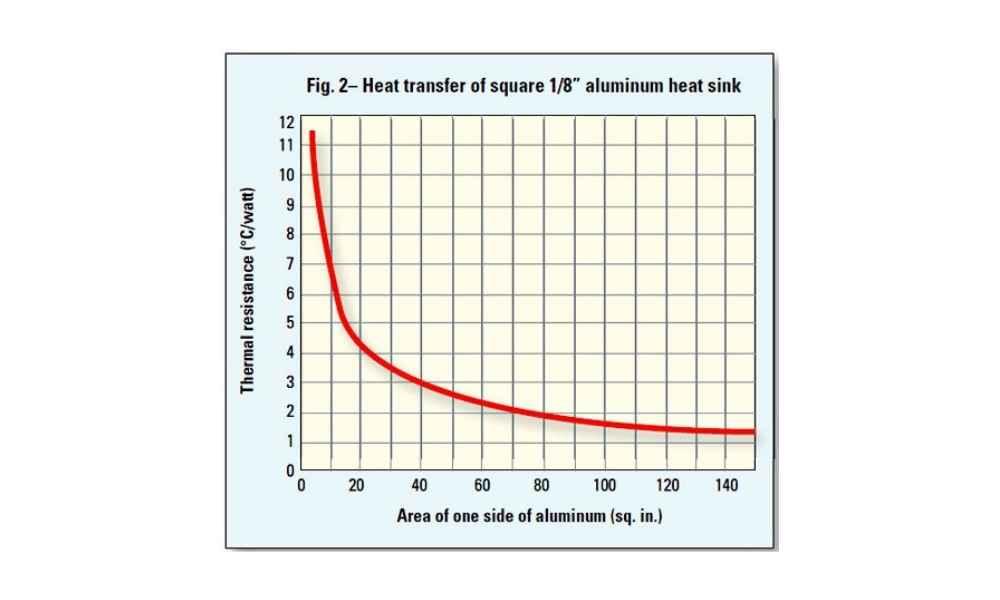 The relationship in terms of thermal resistance and the heatsink of the system is clear, and depends on several factors, one of them being the material used. Given that not all metals and alloys have the same heat conductivity capacity, but not the same cost either. For example, copper is the best material followed by aluminium, however the cost of the latter makes it an industry standard as it is relatively cheap by comparison. As can be seen from the graph above, the lower the thermal resistance, the larger the heat dissipation system. The importance of this value being low is best understood if we couple it with the junction temperature. 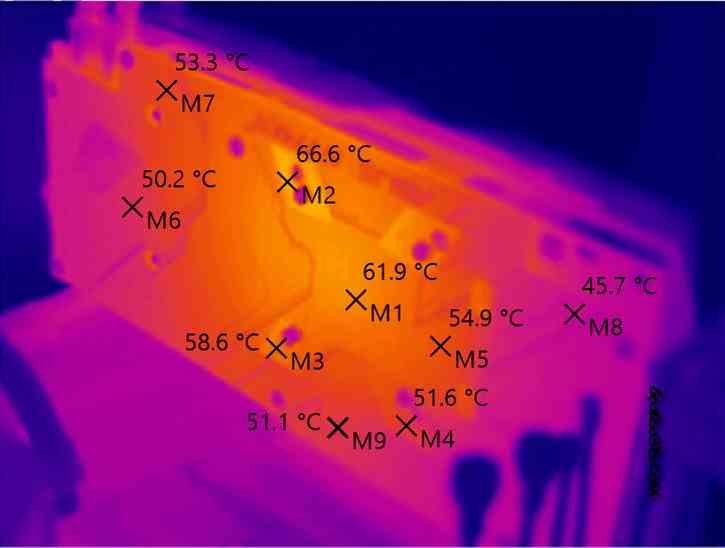 This has its own formula to be calculated, which is as follows:

The reason room temperature appears in the formula is because they are in the same environment. That is, if we reduce the heat of the box in which the PC components are located, then the junction temperature of the processor will also drop in consequence of all the external influences for it.

When we talk about this concept we are not referring to the temperature of the room where the computer is located, although this also has an influence and this would be the case if we are talking about a PC with an open concept box. Rather, what it refers to is the internal heat that exists inside the computer case , whether it is a laptop, a desktop tower or a server. 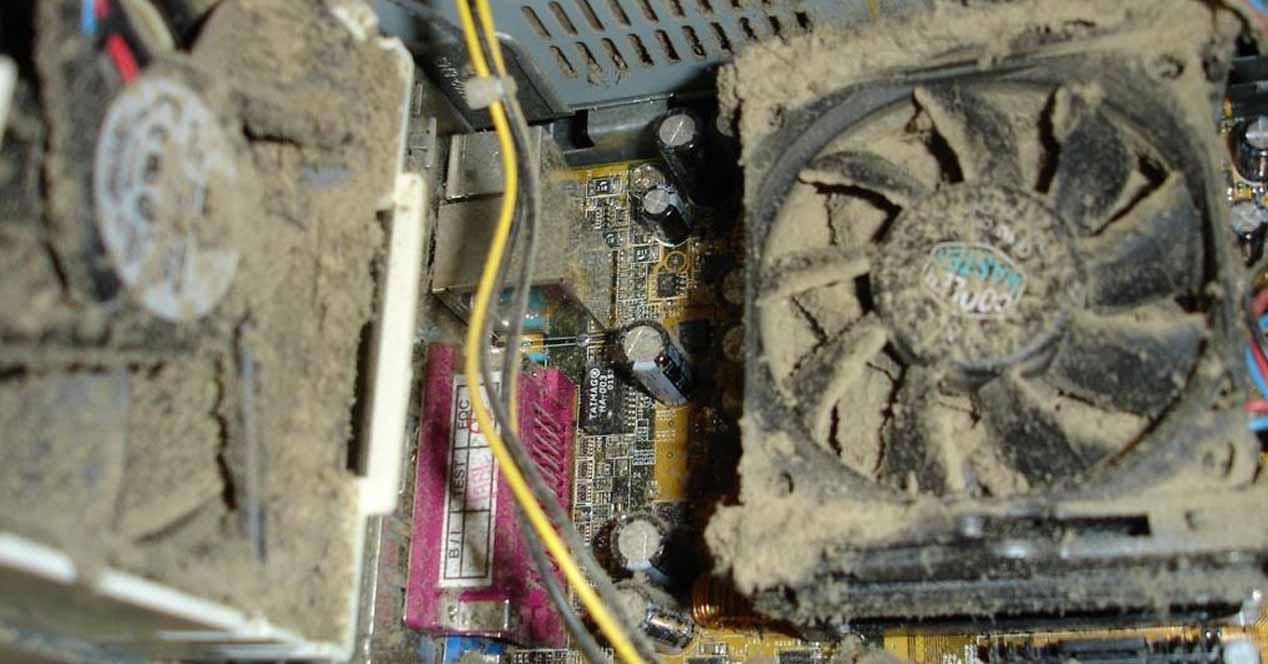 And with everything explained above, we are going to tell a secret that few people know, have you ever wondered why there are extreme overclocking exercises that allow you to exceed the clock speed marked in the technical specifications? If you have read what we have explained in this article so far in detail, then you will have reached a conclusion.

However, there is a detail that very few people know and that is that the maximum temperature that a chip is allowed to reach is a safety temperature. When the internal thermometer detects that the threshold has been exceeded, then the temperature reduction mechanisms are activated, which consist of lowering the voltage and speed. This process is called thermal drowning and it is done to prevent the chip from breaking due to overheating.

Being able to keep the components of your PC at maximum speed is important in order to maintain its maximum possible performance most of the time, with this we turn the circle. We hope that with this explanation you can understand the importance of having a clean PC. You will not make it faster, but you will prevent it from becoming slower.