Having a VPN is something that both private users and companies are increasingly taking into account. They are very useful programs to encrypt connections, hide the real IP address or even access online content that may be restricted. However, they could also pose a problem if risks are taken or misused. According to a report we echo, they are causing a number of problems for organizations .

VPNs cause problems for organizations

We can say that a VPN is always related to security . In many cases it is considered an essential tool for those companies seeking to keep data safe and avoid leaks. However, many organizations also report problems when using these types of services. This is reflected in a new report by DH2i . It is based on a survey of 228 managers from different industries and organizations. It indicates that the majority, 62%, have had to fight against a security problem derived from the VPN they are using.

One of the most common problems is related to concerns about the levels of network access granted to VPN users and the lack of visibility of what those users were doing on the network. They were also concerned about the security of the devices accessing that VPN.

Other common issues, specifically affecting 45% of respondents, were performance related. They claimed that they had seen a significant decline and problems in management and recovery capacity in the event of a disaster. But in addition to that, 40% believe that there has been some type of intruder or attack on their network.

Despite all this, most still believe that VPNs are essential to their organization. They believe that they are indispensable tools and that they must be present at all times, despite the complications and problems that this survey shows. 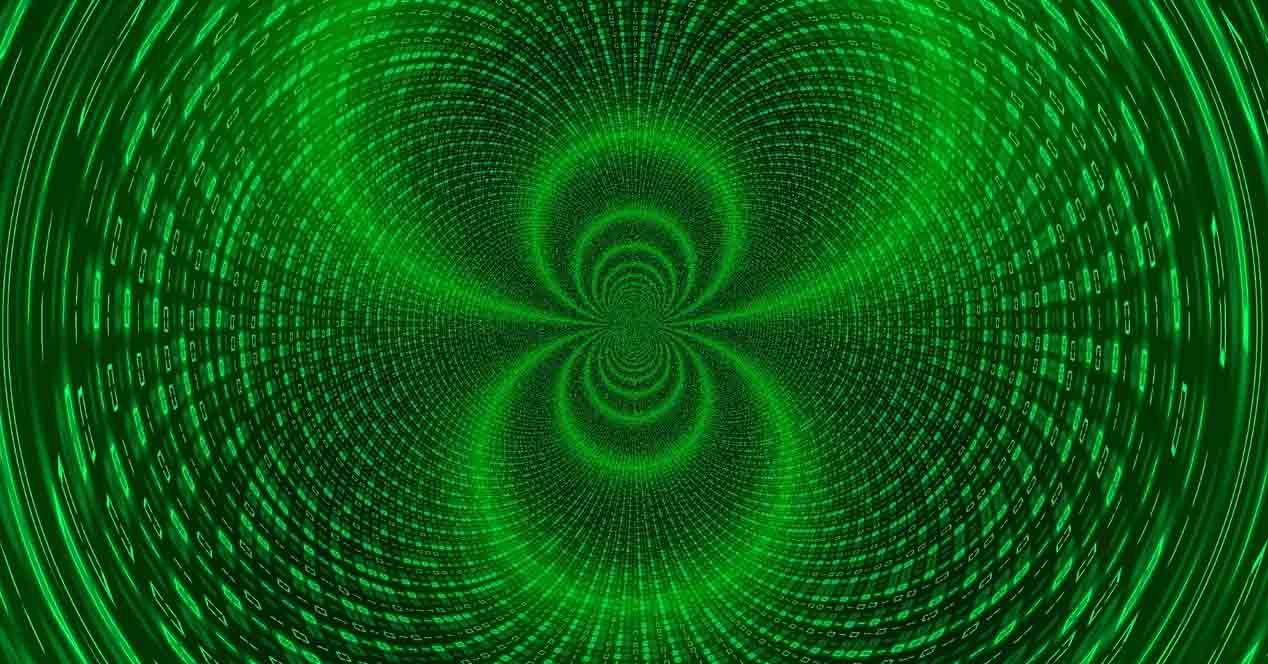 Why Businesses Have Problems With VPNs

One of the main causes is not using VPN tools correctly. The first thing when not choosing a suitable program. As we know, there are many options that we have at our disposal. Now, not all of them are going to work correctly.

Not only are we talking about an inappropriate VPN being a security issue, but it could also lead to very limited performance . For this reason, it is always essential to choose the program that we are going to use very well, to check that the servers to which it is connected are adequate and that it will not cause connectivity failures.

They can also give a false sense of security that causes problems. Having a VPN is very interesting to improve privacy and protect data. However, this will not make our team sure, that browsing through pages that may be fraud or downloading malicious software does not affect the system. Beyond using a tool of this type, we must complement it with a good antivirus and have systems updated at all times.

We leave you a tutorial where we explain the advantages of using a VPN in the company. There are many benefits, beyond the fact that we can have certain problems if we misuse.