Historically, Microsoft and Apple have been totally separate, blocking, in many cases, each other. However, little by little they have realized that this not only makes no sense, but also harms users more than necessary. For this reason, lately we can see how Microsoft, in the latest versions of Windows, is opening the door a little to other systems, such as Linux (with the Linux Subsystem for Windows), Android (with the Android Subsystem for Windows) and, now, with Apple, integrating iCloud Photo Library within your default photo viewer. 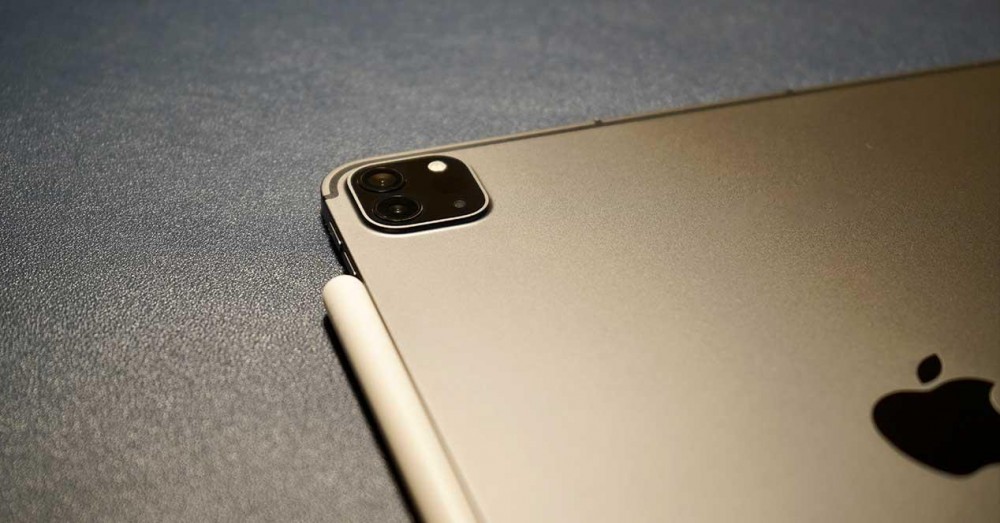 Just a month ago, Microsoft began integrating iCloud Photos into its default Windows 11 image viewer, but at the time, that feature was only available to Windows Insiders. Basically what Microsoft offered us was the possibility of adding an entry to iCloud photos from its photo viewer, similar to how we can have it right now from OneDrive, to be able to easily explore all our photos from here.

After a month of testing, this new feature is now available to all Windows 11 users without the need to be enrolled in any testing program such as the Insider. It is enough to have the latest version of the operating system, 22H2, or version 2022 installed, and follow a simple configuration to add these photos to Windows 11.

How to view iCloud photos in Windows 11

The first thing we are going to have to do is install the iCloud app for Windows from the Microsoft Store. This application has recently been updated, adding integration within the file browser itself and eliminating all the difficulties to upload and download photos from the Apple cloud that had been dragging on for a long time. The new iCloud for Windows is a very simple application that allows us to integrate Apple’s cloud into Windows Explorer as if it were iCloud or Google Drive.

In addition to installing this application, we also have to update the Windows 11 Photos app. To do this, we only have to open the operating system’s application store, the Microsoft Store, enter the Library section, and from there search and Download available updates. One of them will be the photo viewer.

Once the two applications are ready, we simply have to open the iCloud app and log in with our Apple account. Once logged in, it will automatically start syncing photos with PC. Syncing is “on demand”, just like iCloud does. In other words, only the thumbnails of the photos will be downloaded, but they will not take up space on the hard drive until we open them and they are downloaded in their entirety.

Now, we simply have to open the Windows 11 Photos app, and we will see how a new section appears on the left with all the iCloud photos. And, simply by double-clicking on any of them, we can see it large. 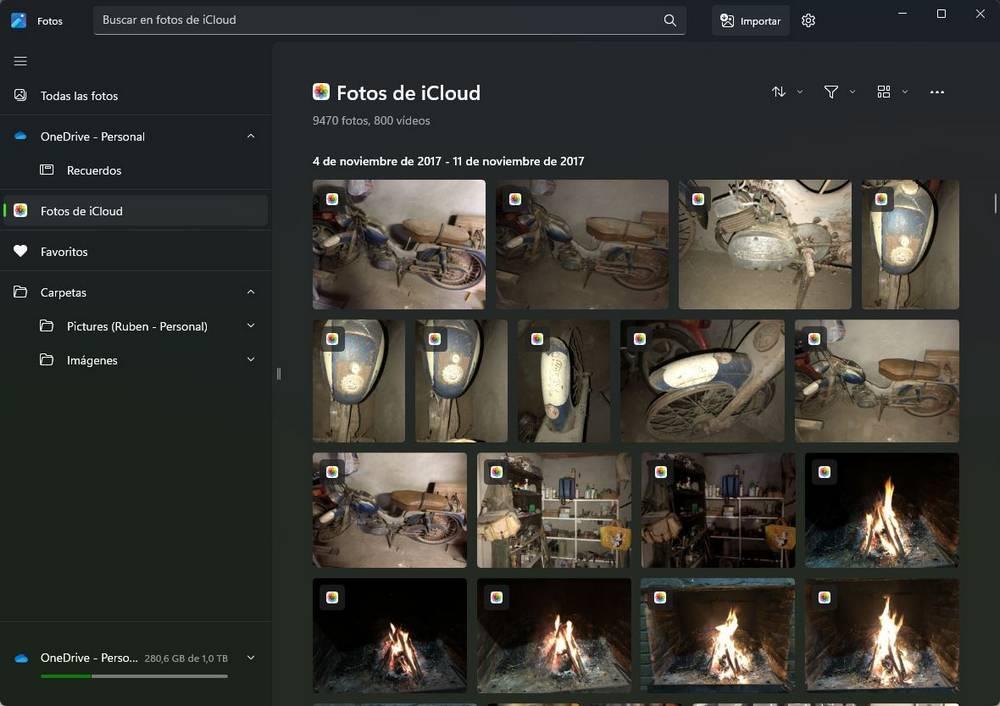 Although this function is appreciated, the truth is that it still has a lot of room for improvement. The first thing we will notice is that the app saves the photos in its own way. It does not respect the date of capture of the same, and many of them appear to us totally disordered. In addition, there are photos that, for no apparent reason, do not load the thumbnail. And what worries us the most is that it does not support iOS Live Photos . Therefore, if we have taken animated photos, these will be displayed as static images.

We hope that, in future updates, all these details will be polished.