Last week, Apple renewed two of its most popular iPads, both the most basic and economical model and the top-of-the-range model, the iPad Pro. Therefore, once those from Cupertino have updated their entire range of iPads, in this post we want to tell you which is the best option you can acquire based on your needs. Keep reading that we tell you everything. 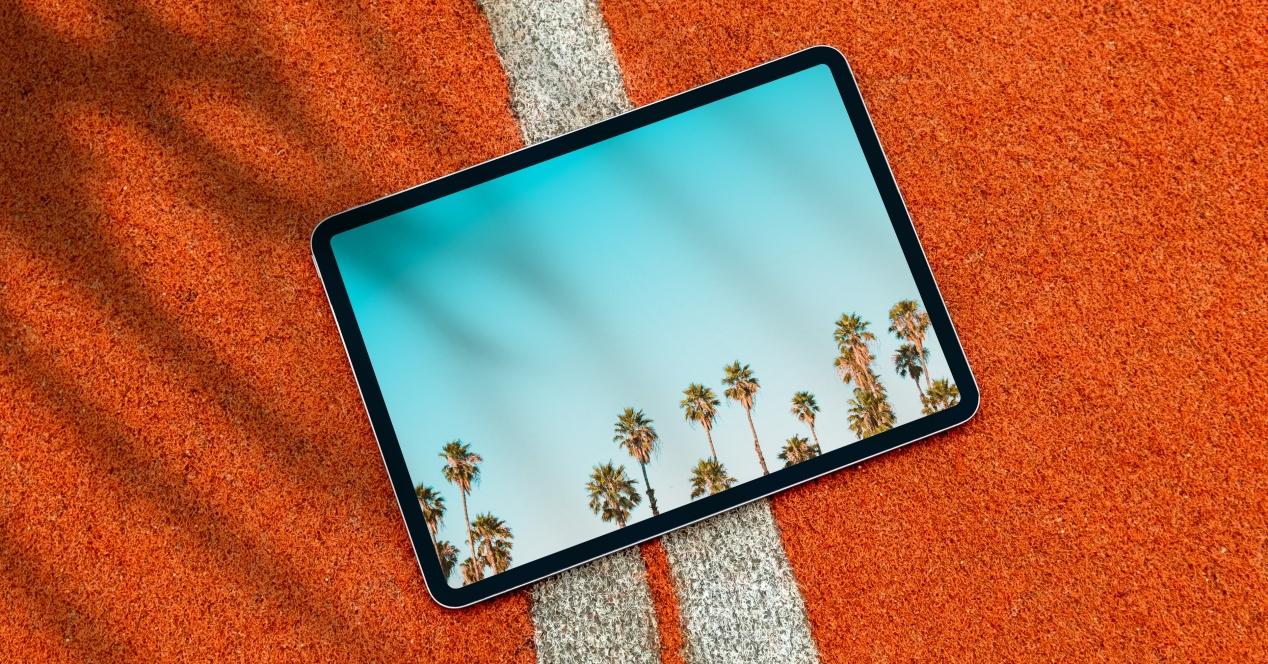 The fact that Apple has renewed some of its iPad models does not mean that the offer that existed before has changed with respect to the current one, since since Apple introduced the basic iPad, there has not been any new model that falls within the whole family. In this way, the iPad that you can buy today through the Apple Store are the following.

Which one is the best for you?

The range of options that Apple puts on the table is ideal, since it would be very strange for a user not to find within this range, the right device to be able to carry out the tasks they want to carry out. From the most economical and basic models, to the iPad Pro that can be used tremendously. Therefore, below we will tell you what type of user each of these is for.

The iPad mini has a really marked audience, and although it is not the cheapest, it has a very affordable price and a size that, of course, makes a difference. For all those users who need a completely transportable iPad with which they only want to view content on the Internet or take a note with the second-generation Apple Pencil, by the way, this is the ideal one.

If we increase the size of the screen, it’s time to talk about the basic iPad, which in this case there are up to two different models. On the one hand, the 9th generation iPad that has a really cheap price, ideal for those users who want something very basic but functional and who have never had an iPad. Now, for users who don’t really need the power of the M1 or M2 chip, but want the all-screen design of the latest iPads, the 10th-generation iPad is the way to go. In addition, it is now compatible with the new Magic Keyboard Folio, Apple’s keyboard that gives you a trackpad so you can use it like a computer. 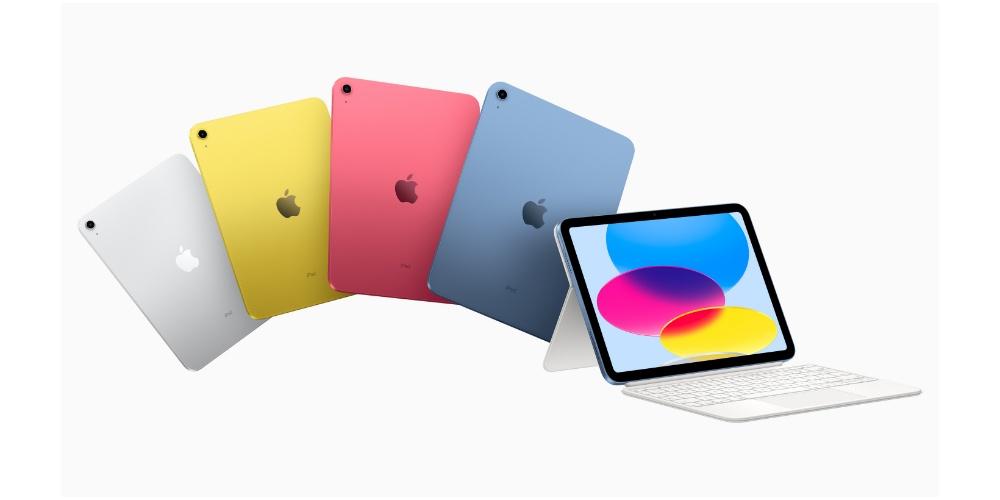 We raise the level, and the time has come to talk about the 5th generation iPad Air . To date it is the most powerful iPad Air, and surely in terms of what it is capable of offering and the price it has, it is the most suitable for those who want to give their iPad a lot of cane, but do not want to spend so much money on a Pro. Its design is fantastic, but it has the M1 chip inside it, which gives it enviable power and performance. In addition, it is compatible with both the 2nd generation Apple Pencil and the Magic Keyboard, the best accessories you can find for an iPad.

Finally, it is time to talk about the iPad Pro , which has also been renewed with the M2 chip, which gives it more power, if possible, than before. And it is that as its name indicates, both the 11-inch and the 12.9-inch are designed for users who are really going to make the iPad their daily work tool, not only for office issues, but also for other tasks in which having a device of this type can make a difference. It is compatible, how could it be otherwise, with the 2nd generation Apple Pencil and the Magic Keyboard, two accessories that give this device a plus. 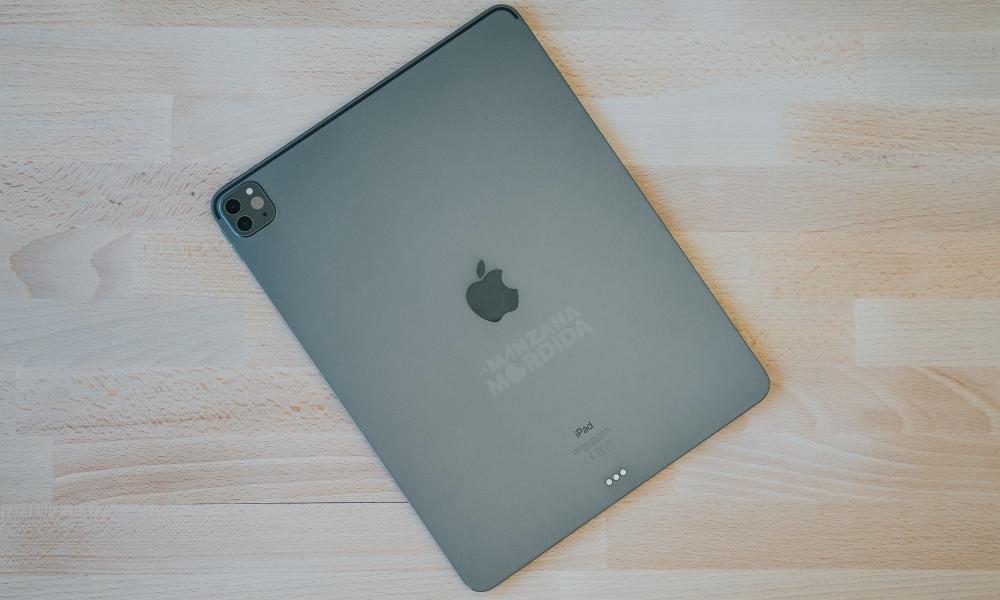