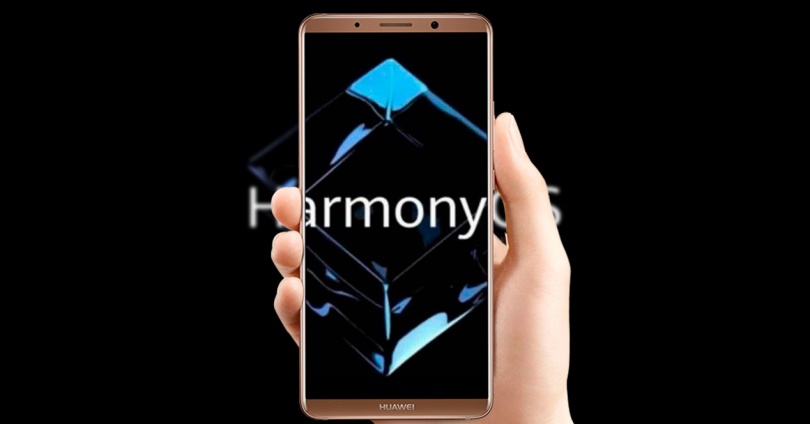 For a long time, in China, there has been talk of the arrival of HarmonyOS to the first smartphones of the technology company. A few days ago we already said that Huawei‘s first mobile to boast of the firm’s own operating system would be its latest folding smartphone. Now a video has been leaked of the Huawei Mate X2 running the software.

The wait to know first-hand everything that HarmonyOS, the replacement for EMUI in Huawe i mobiles, is able to offer is coming to an end little by little and now this video shows us the operation of version 2.0 of the operating system on the Huawei Mate X2.

What conclusions can we draw?

First of all, it must be specified that it is not the final version of the software, but rather a beta version that still needs to be polished before it is ready for its worldwide release. Beyond this, HarmonyOS 2.0 for the Huawei Mate X2 seems to perform remarkably well, with smooth performance.

As for the controversy over the software during these days due to its excessive similarity with Android, it must be said that it remains because what we see in the video is a software with an undeniable similarity to Google’s software , beyond what we find some elements with a different design or located in another area. The software video shows the screen settings and the home screen, but keep in mind that this is a folding mobile, so the final version of the software would be different and more “classic”. It is also possible to take a look at Huawei’s applications for Calendar and Notes, as well as some animations and some widget functions.

Obviously the video leaves much to be desired and only serves to see at first glance what the Huawei operating system looks like but there is still much that we do not know about it, so we cannot give you all the answers to the doubts that may arise.

There is still no official date for the release of HarmonyOS 2.0 either in beta or in a stable version but, according to the company’s own calendar, it is likely to occur in the second half of the year. There is a lot of speculation around that the software could come from the hand of the Huawei P50 but that is something that, again, has not yet been confirmed.