The vast majority of PC monitors have what is known as VESA anchoring , a mounting system that allows disassembling the base that all monitors come with to install it on a support or articulated arm that allows us to vary its position to improve the ergonomics or, for example, hang it on a wall. However, not all VESA anchors are the same or support the same weight or dimensions , so in this article we are going to tell you what the VESA standard says in this regard so that you can easily differentiate them.

Like almost everything that has to do with the word VESA, what we have in hand is a standard that, in this case, determines the separation between the anchor points, the maximum weight and the dimensions that the monitor can have. In the case of PC monitors, this rule applies to the monitor itself and is invariable (although there are different types), so what you have to be careful with when choosing a support or articulated arm for your monitor is on the arm or stand itself. 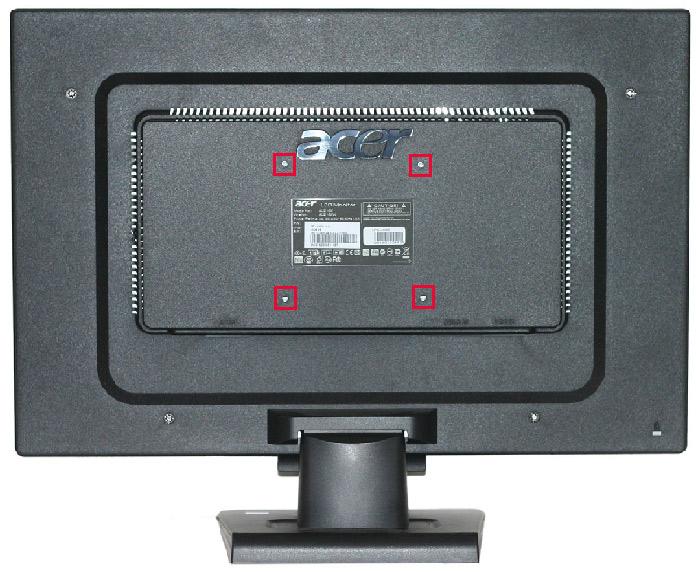 The VESA standard defines the dimensions of the four-hole display installation interface, as well as the screws used to fit them. It also sets the placement of the hole pattern on the back of the screen.

When we say that a monitor has a VESA anchor, we mean those four screw anchor points on the back. The fact that the monitor has these perforations, which are reinforced with metal on the inside to support the weight, implies that the base is also removable so that we can simply use the screen, which allows us, for example, to hang the monitor on the wall or put it in positions that we could not achieve with its base, such as placing one monitor on top of another.

Although the most normal thing is that the monitors have VESA 100 anchorage, this is not always the case, and in fact there are a total of 5 patterns for the standard, which are the ones that we are going to see below:

The Flat Display Mounting Interface (FDMI ) standard, also known as the VESA-defined Mounting Interface Standard (MIS ), has requirements that apply to mounting the monitor. Generally, you can see that these holes are marked with a letter (for example, the C indicating that it corresponds to the C standard).

Therefore, if a 23.9-inch monitor has a VESA anchor, its internal structure must be capable of supporting up to 14 kg (even if the monitor is not that heavy) and you can use both 75 (VESA 75) and 2-inch mounting holes. 100 (VESA 100) millimeters.

If you notice, only the standards B, C and E are not square but rectangular, and the anchor points are asymmetrical. There are really not many devices with a screen between 4 and 11.9 inches on the market, but if there are, they should integrate the mounting holes that we have captured in the table above. As for the VESA 200 × 100 standard, it is also rare to see, and in fact it is normal for monitors with these characteristics to apply a VESA 100 or VESA 200 anchor directly. As you can see, the rule is somewhat lax and the same monitor can be compatible with two patterns at the same time.

Current monitors only use three variants of the standard 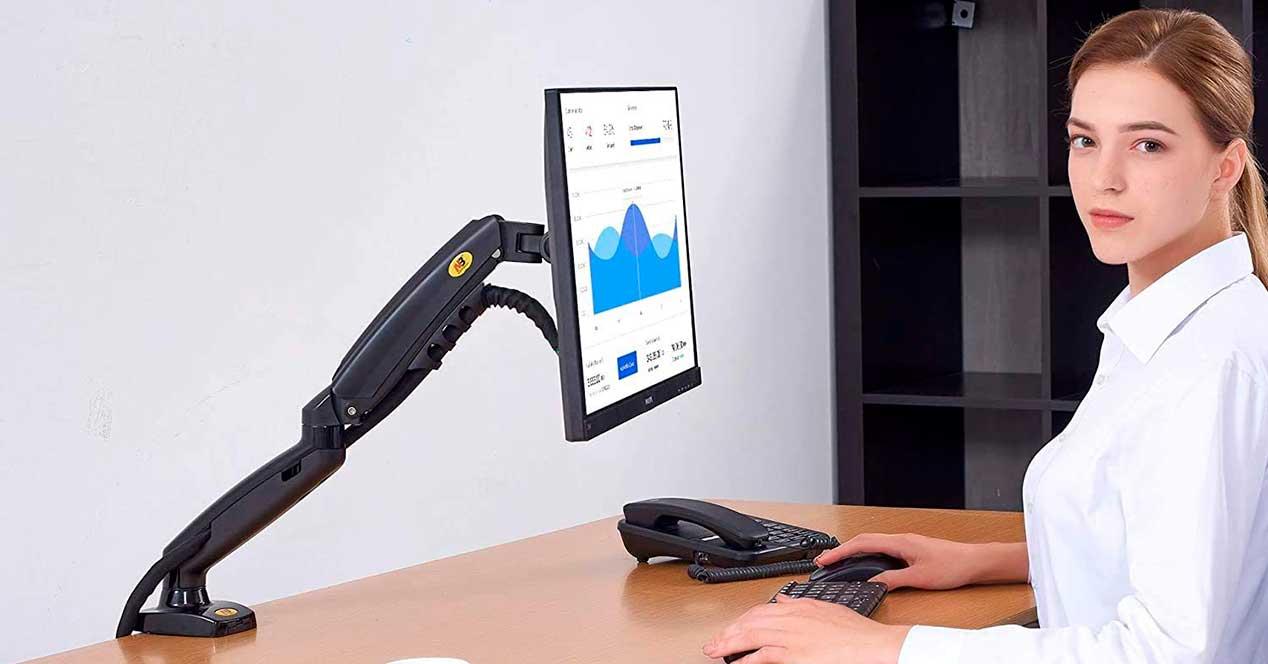 Actually, and as we have dropped before, despite the fact that there are 5 VESA standards currently only three of them are used, since these generally cover the entire spectrum of needs (after all, Who works on their PC with a 10-inch screen?)

Adapters and installation of Apple displays 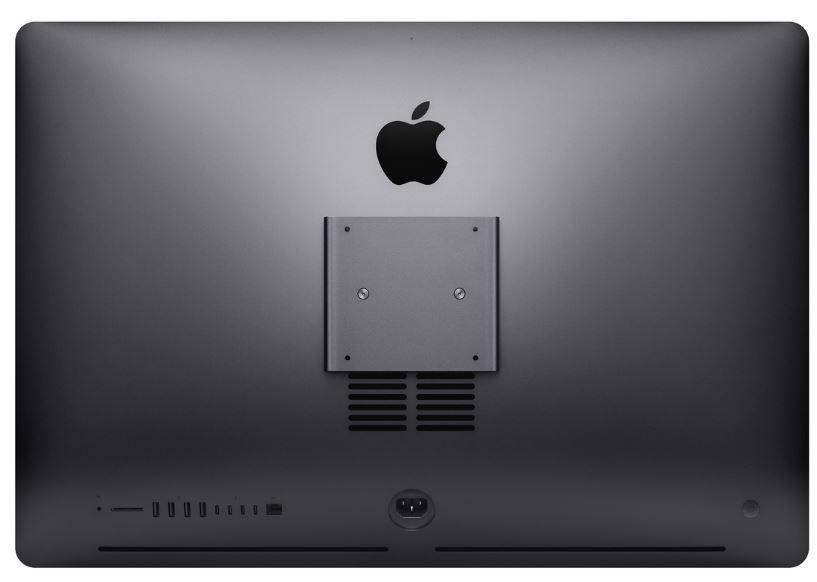 You should know that, if for example you have a VESA 100 monitor but you have obtained a support that has a VESA 75 anchor, not all is lost, since there are adapters to install monitors of one or another interface, with which you would save yourself from having to buy a different mount (or change monitors). Of course, if this is your case, we recommend that you take into account the type of standard of the monitor and the weight that the support supports, do not try to install a monitor of more than 14 kg with a VESA 100 anchor.

As for Apple screens (be it an iMac or the monitor they sell), as always they are out of the norm and are not VESA compatible, at least not most. However, that does not mean that you cannot mount the device on an articulated arm, since specific adapters are sold that will allow you to do so … for a price, because they are quite expensive, as it happens with any product for those of the bitten apple. The latest Apple iMacs , however, do offer an integrated VESA interface.