As an increasing number of technology users already know, the world does not end with Windows, since there are other very interesting operating systems. One of the best options in this regard is some of the many Linux distributions to choose from and their corresponding desktop environments such as GNOME , Mate, Cinnaomon or KDE, among others.

Nowadays, many users are opting for Linux instead of Windows , because of the price, since many of these distros are free and open source. In addition, something very similar happens with the vast majority of the programs that we use here, for which we do not pay a single euro. 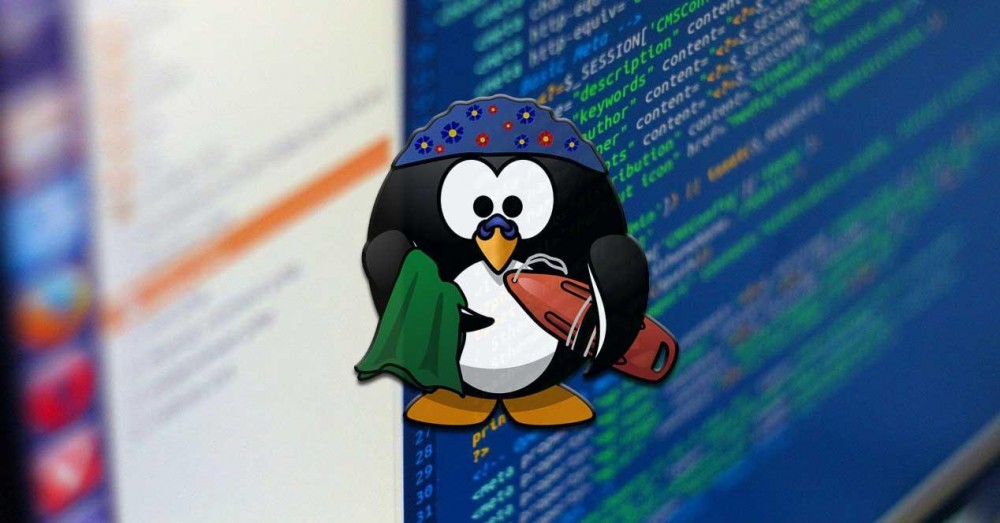 At the same time, everything related to security also plays a very important role here, as is the case with functionality or user experience. In fact, many of those who migrate from Windows to Linux , what they are looking for are few complications, all within a stable, secure and free system. Hence precisely the reason for choosing the distro that we are going to opt for when choosing a new operating system for our PC.

Another important factor in this regard, more if we focus on the graphical interface of Linux , is the desktop environment that we are going to use. Here we also have a lot to choose from, but now we are going to focus on one of the most cooked proposals such as KDE . In fact, we will talk about the advantages that we find when choosing this particular Linux desktop environment. 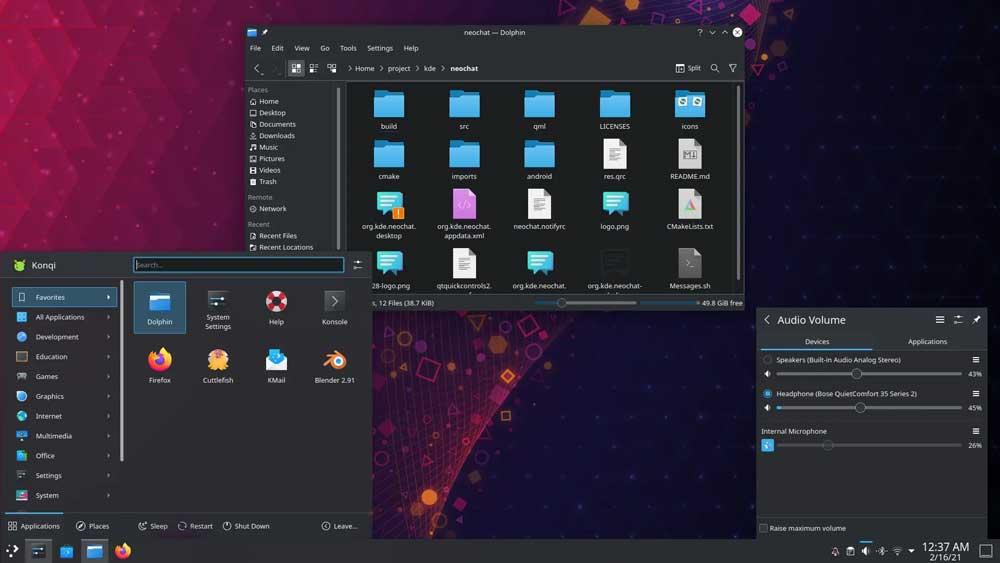 We have already mentioned before that in this same sense, we have the possibility to choose from a multitude of Linux desktop environments. But with everything and with it, if there are two that stand out from the rest in terms of their usability throughout the world, those are GNOME and KDE . Hence, many of those who decide to start from scratch with a system of these characteristics, opt for this specific desk; most are not usually wrong.

KDE is a lightweight desktop environment

On many occasions there are users who choose to give a second life to their PCs and install a Linux distro on an old one. Well, KDE desktop environments are perfect for this as they require few resources to run smoothly. In addition, the same happens with those computers that, despite being relatively current, for example, do not work well in Windows 10 due to its specifications.

The possibilities of customizing KDE are enormous

One of the most striking sections that we can find in a Linux distribution based on a KDE desktop is that despite being lightweight, it allows a high degree of customization. In this way, users are able to adapt the operating system itself to their personal needs.

In fact, this is something that most of you will greatly appreciate, whether you are new or experienced users of this open source operating system.