Keeping our mobile phone in perfect condition can extend its useful life. Proper care and maintenance of the device will result in a significant performance increase. Above all, this is something you should be aware of with your battery .

Autonomy is one of the aspects that is burdened the fastest for various reasons, such as disproportionate use of the smartphone, using it while recharging its power or keeping the connector plugged in continuously, among others. Luckily, there are several ways to save battery life. One of them is to set a black wallpaper . The negative of this practice is that it is only possible to use it in those terminals that have a screen with AMOLED panels. 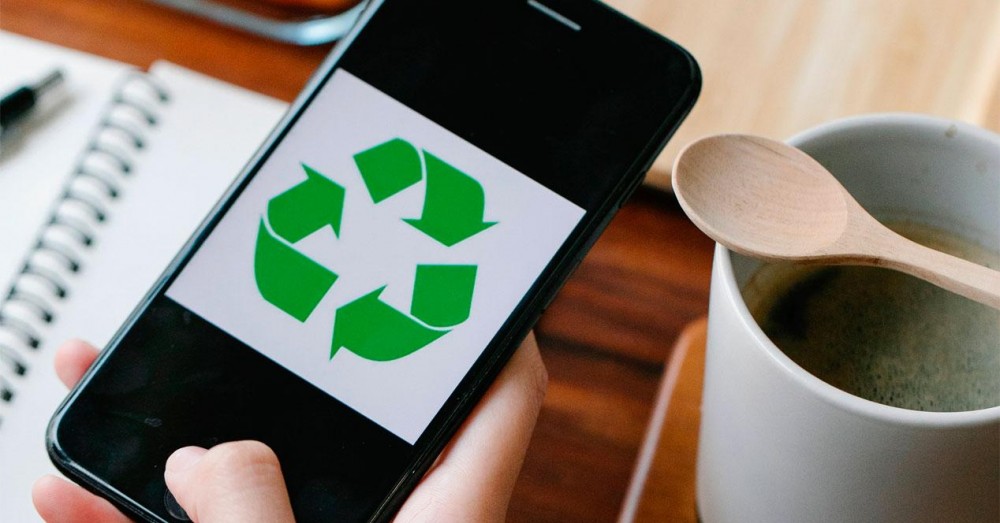 OLED or AMOLED technology was used mostly in televisions, although its use has been extended to mobile phones for some time. The reason for its popularity is due to its operation . The screen consists of a component that produces light when a current passes through it.

This event is known as electroluminescence and it is the fundamental property for AMOLED displays to consume less battery. This is so since not all the pixels remain lit as they do with LCDs. Which is to say that if a largely dark black is set the entire panel will not be on and will result in power savings. 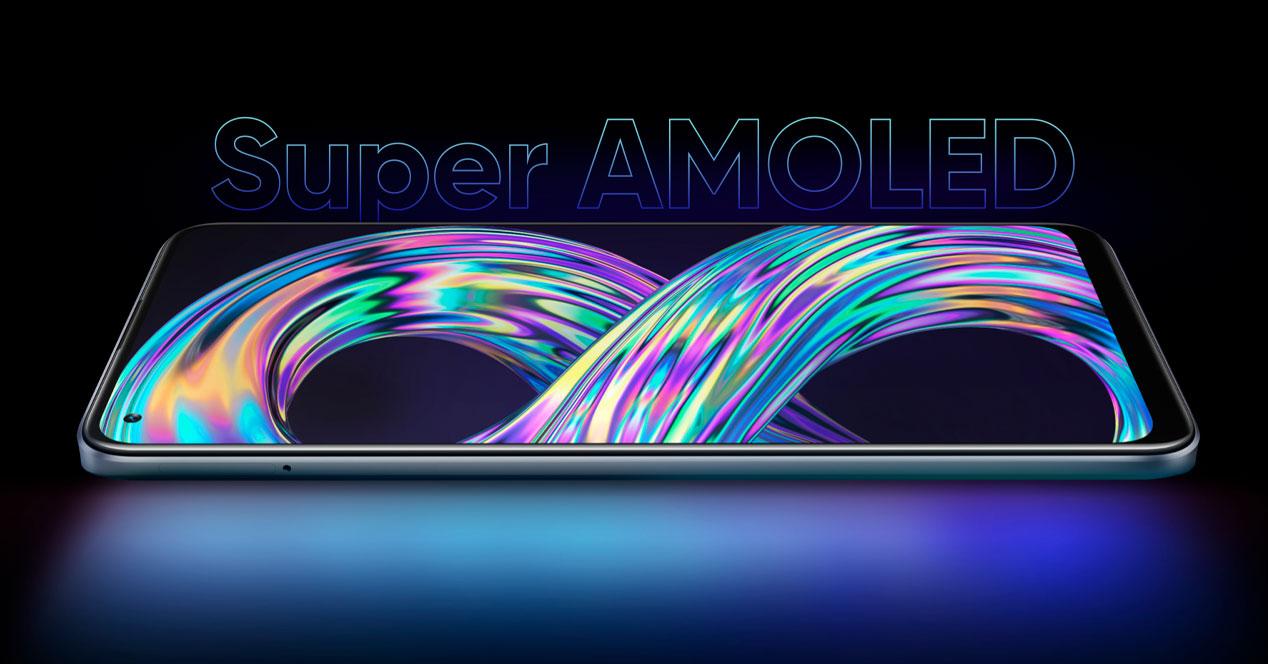 Those that have LCD technology do not have such a simple method to avoid wasting battery, due to the backlight . This means that every pixel requires illumination as long as the screen is on, including blacks. Of course, unlike AMOLED panels, you can set the wallpaper you want without causing a higher cost, as this will always be the same.

In this case, the only ways you have at your disposal to reduce battery consumption is to activate the saving mode and try, on the other hand, that the screen remains on as little as possible. This can be done by indicating in the settings of your smartphone screen that the waiting time to turn off the panel is as short as possible. Another option is to lower the brightness of the screen, although sometimes you will need to increase it.

The most important thing about the background you choose is that it be black as much as possible. This does not imply that it should be so in its entirety, since it would be something unsightly. On the Internet you can find a large number of options to make your phone look like never before while saving battery.

Some of the trusted pages that you can turn to for this are Pinterest or FondosMil . On the contrary, if you don’t want to get too complicated in your search, we have prepared a folder for you with our favorite options.

We encourage you to download it, since who knows? You may hit the ideal bottom. Remember that these will only take effect if your terminal has AMOLED panels. Otherwise you can only fix them for purely aesthetic reasons.