If you have a controller from your “old” Xbox 360 and you don’t know what to do with it or you’re looking for a tutorial to be able to use it as a controller on your computer, we bring you the different ways in which you can connect your Xbox controller to a computer with Windows 10 . Fear not, it is extremely simple.

You may think that connecting an Xbox 360 controller to your PC is a simple task, and it really is… Unless it gives you trouble. Everything revolves around the version you have and above all that your operating system picks up the drivers the first time, since if it doesn’t, everything gets complicated. For this reason, we are going to see how to do it correctly so as not to fail at anything and enjoy this command in the shortest possible time. 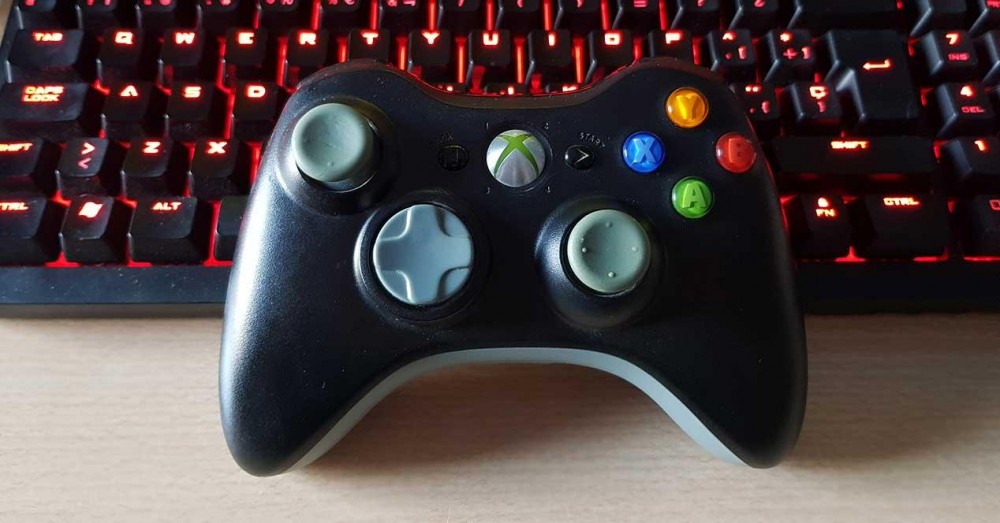 How to connect our old Xbox 360 controller to PC

If you have an Xbox 360 controller that works with a cable, not a wireless cable, and your computer does not recognize it , what you have to do is the following and in order. First, you will unplug your USB controller from the motherboard and restart the PC.

What we are looking for is to isolate the problems, so when you are back at the Windows desktop you will change the USB port and plug it into another, preferably a 2.0 one, which are normally delimited by a black color on the most modern motherboards. 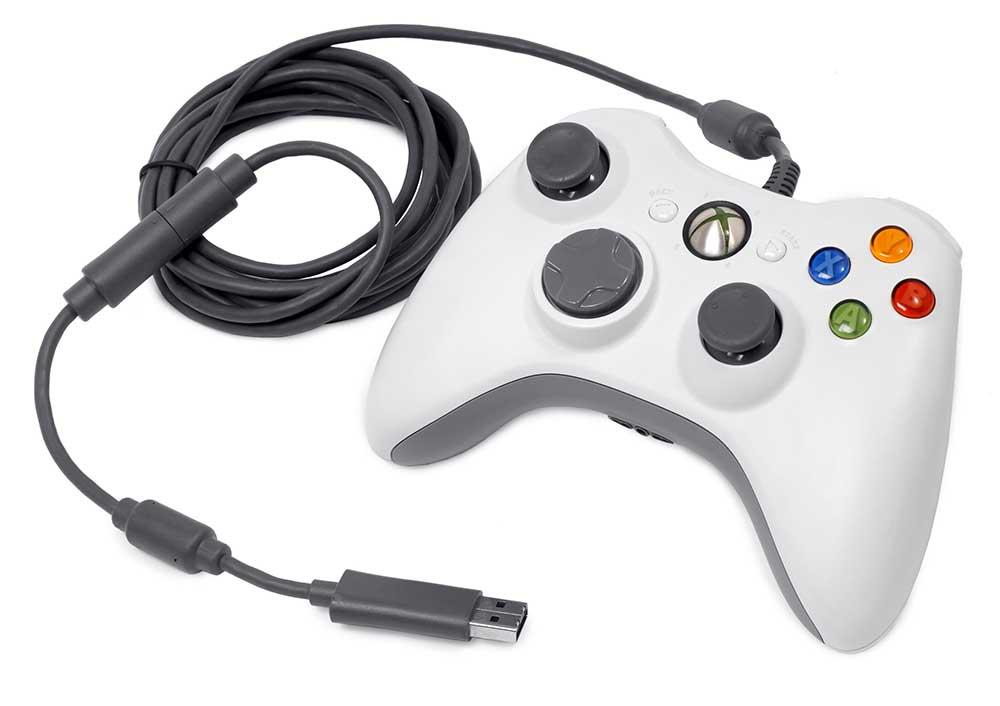 This is done to avoid loading and connection problems or incompatibilities with higher versions. If you don’t know which USB 2.0 port is, the ideal is that you go to the manual of your motherboard and choose. It’s also true that newer models already lack USB 2.0 on their rear I/O Shield, as newer CPU chipsets and controllers support faster speeds and versions.

In these cases, they are the only ones that do not usually cause compatibility problems because the connection is direct and not through a secondary controller, which is precisely what we are trying to avoid. Once we have done this, Windows should detect the command and therefore install its corresponding driver.

This is an automatic process that Windows takes care of doing from its online repository, so the PC has to be connected to the Internet logically. Once you finish installing the driver we can use the command. We will know because Windows will tell us with a very clear message about it.

How to fix Xbox 360 controller error

This message could not be satisfactory and give us an error, it is not impossible, however, and it can be due to multiple factors that would really give for another article, so we will focus on trying to solve the error in the most common way possible. What you will have to do is head over to Device Manager . Once there you have to look for the Unknown Device (if all the drivers are installed, the command should be the only one with this name) and right click on it. When the tab opens, choose Properties . Inside the properties window, we choose Update driver . 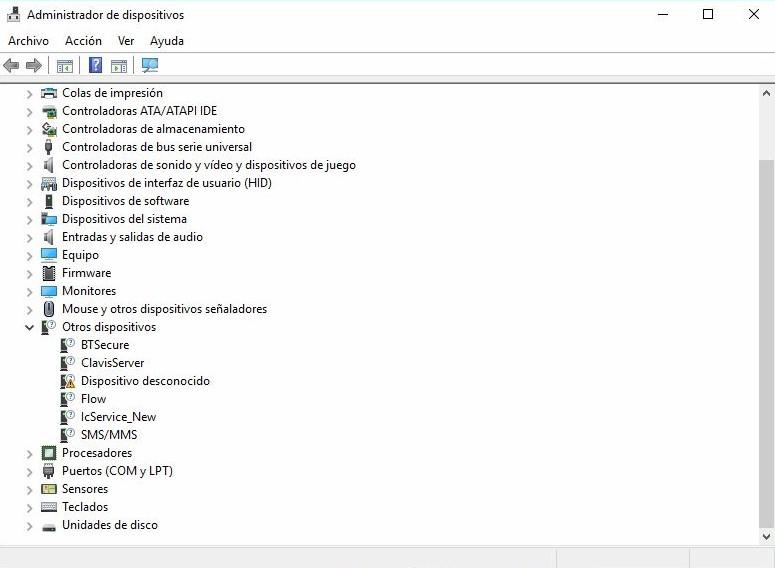 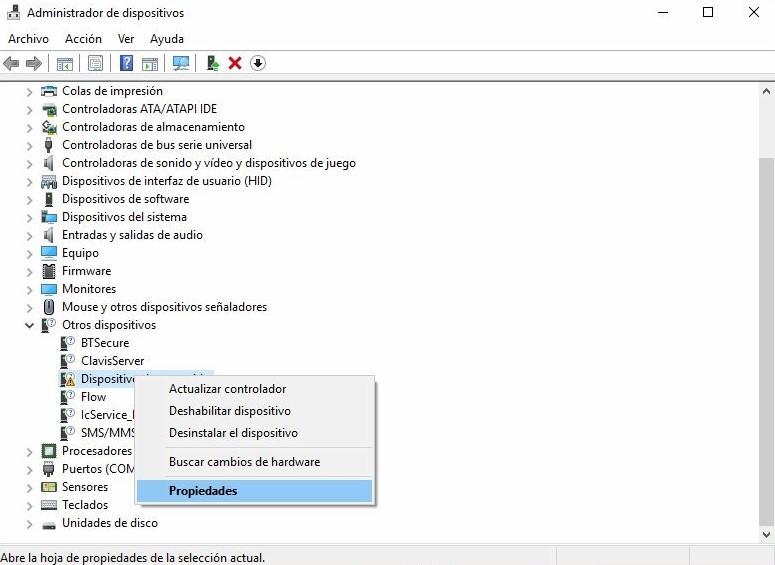 When the driver management window opens, click on Browse my computer for driver software and click Let me pick from a list of available drivers on my computer . The list that will open next is quite large, we have to go down it until we reach Xbox 360 Peripherals . We have finally come to the drivers that Windows stores over the Xbox 360 controllers. 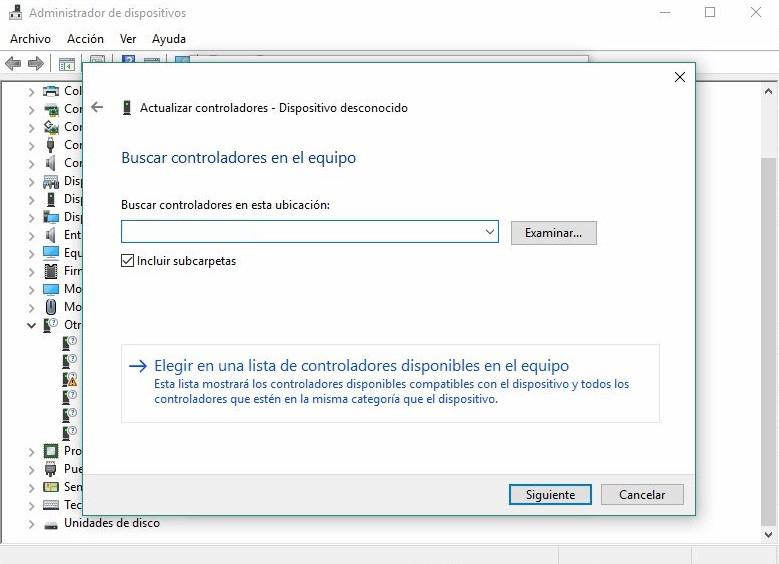 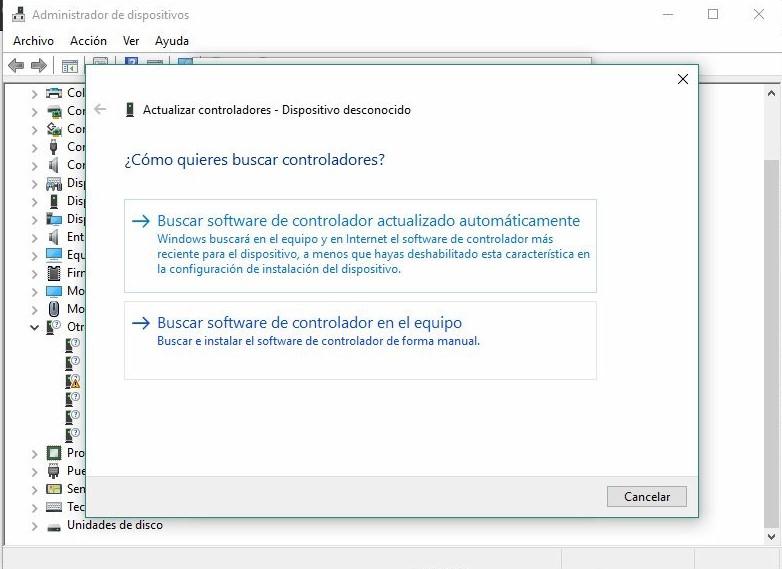 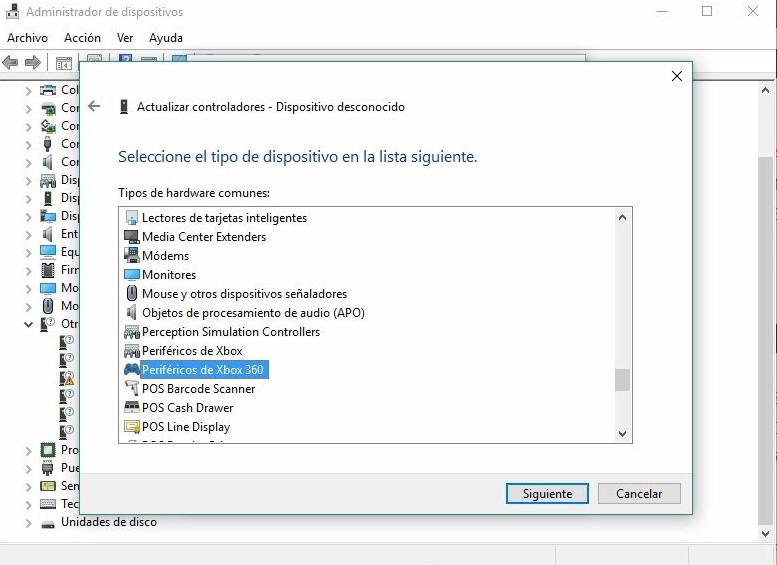 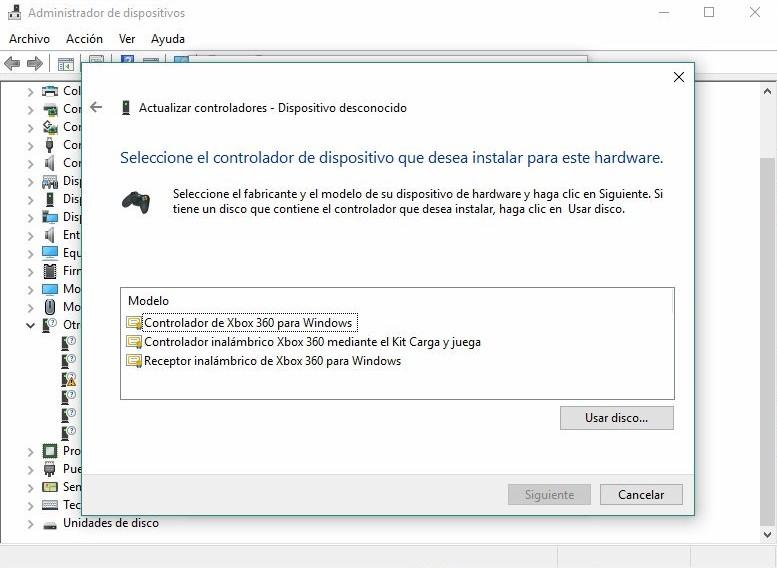 As you can see there are three different types of controllers. When trying to connect our wired controller we must choose the first controller. After this , a warning will pop up that we must accept . 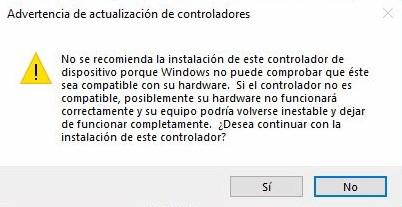 It is true that once the manual installation is forced after a short time, Windows could install a more updated version through Windows Update, which should not be a major problem. We can also force this procedure by manually searching for Windows Update, as if we were searching for a normal Windows update.

The steps to repeat here in the case of facing problems like the one we have are the same ones that we have explained above, but in the case of not solving the problem then we will have to resort to the manual search for the driver on the Internet and force the installation from disco , a procedure that we can see in the screenshots above where there is a button that attests to this and after which we would only have to go to the folder where the driver is to select the .inf file that contains its guidelines. After this the driver would be installed as if nothing.

If you do not succeed in this, you can follow the following procedure. 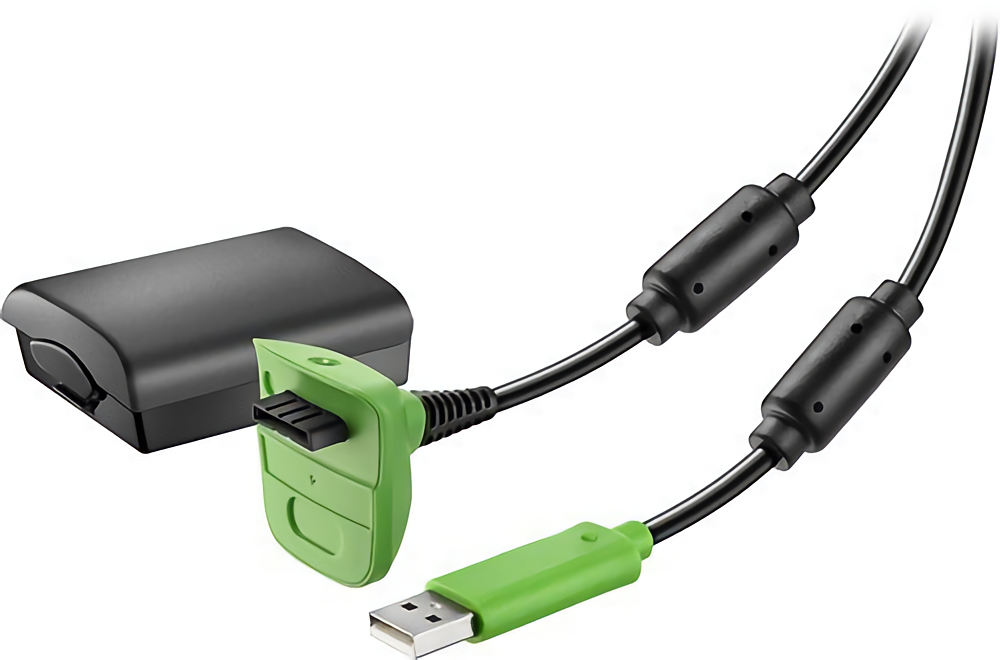 The case of wireless controls is peculiar , if you have the receiver that Microsoft itself sold to connect our control to the computer, you should not have any problems being detected. Therefore, the procedure is similar to the one used in the cable, since you only have to connect it to a USB port (if possible 2.0 or 3.x if it is native in CPU) and let Windows do the work. However, if you don’t have it and want to do it, the first thing you need is an Xbox 360 Wireless Adapter for PC that you can find on Amazon.es.

This is currently quite expensive and it is also difficult to find in certain cases, so other brands have taken the baton by lowering the price somewhat and offering the same benefits.

When it arrives you will have to connect it to your computer and follow the same procedure as in the first case, but choosing the Xbox 360 Wireless Receiver driver for Windows . When the synchronization is done there should be a light on the wireless controller indicating that the unit is working correctly and without problems, Windows should send a message that the driver has been installed correctly and after that everything should work without problems.

The best thing is to start our favorite game and check that all the buttons on the controller work correctly and if by any chance one does not, we should check if the game does not have support or said button or buttons do not have an assigned function within the game.