Cryptocurrency mining is on the rise again, but the current problem is that the hardware necessary to make it profitable is very expensive and currently difficult to obtain (especially GPUs). However, what if we told you that it is possible to earn dividends on your assets with little or no effort? Next we are going to tell you how you can use a Raspberry Pi for this.

Whether you are a newbie or an expert in this world, you have probably heard of the term “stacking” (gambling), especially in recent discussions related to Ethereum and other digital cryptocurrencies. Let’s start at the beginning, what exactly does it mean to ‘bet’ on a cryptocurrency and why is it something to consider?

Transactions and stacking in cryptocurrencies

Bitcoin, the world’s first cryptocurrency, pioneered the concept of decentralized currency when it was launched in 2009. In short, Bitcoin does not require supervision by central banks, governments, or other authorities; rather, it is based on a global network of participants who reach a consensus on the validity of new transactions.

The Bitcoin transaction validation process, known as proof of work or simply “mining,” is universally considered the highest standard in security and decentralization. However, the downside is that the network is not infinitely scalable, and this is because Bitcoin uses the processing cycles of a computer to validate transactions. Adding more hardware to the network does not improve its performance, only its security.

Over a decade later, we now have hundreds or even thousands of different decentralized currencies, each with its own advantages and niches. Ethereum is one of those digital currencies that is mainly focused on the development of applications and smart contracts based on blockchain. Since its inception in 2014, Ethereum used a transaction validation and security approach similar to that of Bitcoin, and yet as the network witnessed massive increases in its use, transactions became increasingly expensive and slow.

The Ethereum developers proposed a number of radical changes to the network to combat this problem, including moving away from the proof-of-work or mining model. The alternative, known as “proof of stake” is expected to improve transaction performance, efficiency and reduce overall network congestion. The Ethereum update is scheduled to launch sometime in 2021, shifting the network to the Casper Proof of Stake algorithm.

Now that you know the basics of this staking, it’s time to find out what ordinary users can do to participate in the process.

Stacking cryptocurrencies on a Raspberry Pi

Making money in the cryptocurrency market has been possible since Bitcoin introduced the concept of mining. However, mining cryptocurrencies requires a large initial investment in hardware, and the resource requirements that make this profitable are actually very high. The hardware used to mine cryptocurrencies on a large scale can be incredibly expensive to own and even to maintain (let’s not forget electrical costs), rendering cryptocurrency mining unprofitable for save for a lucky few.

Ethereum is the second largest cryptocurrency, and it will soon adopt the proof-of-stake mechanism as we have indicated before. This means that as long as you have a certain amount of ETH in your portfolio, you can participate in the validation process of new transactions in exchange for rewards, and that is where having a Raspberry Pi ready for it comes into play. 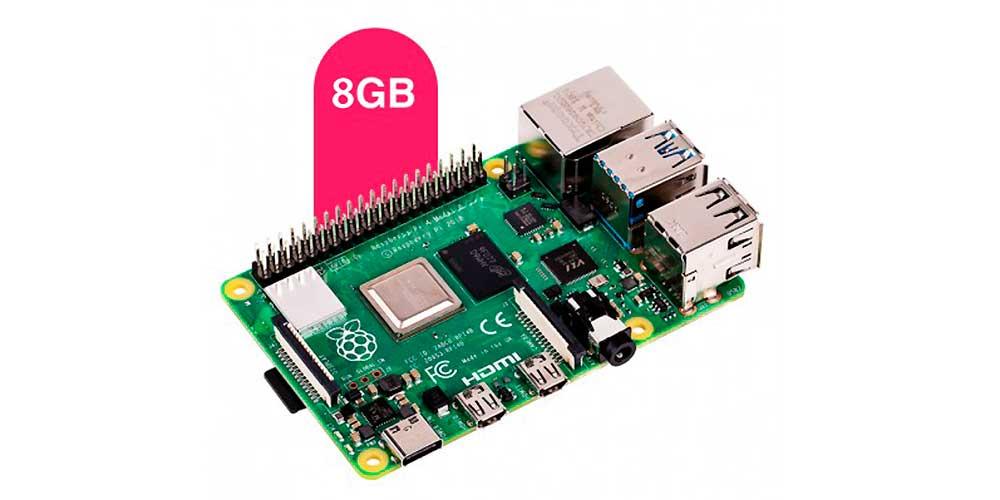 Another non-optional piece of hardware that you will need is an external solid state drive with at least 1 TB capacity. The Ethereum blockchain is currently around 200GB and growing every day, so 1TB of capacity should keep you going for several years without too much trouble, but we wouldn’t recommend a smaller capacity for now. In addition to these two considerations, the cryptocurrency stacking process is not extremely powerful or resource-intensive, so a Raspberry Pi will give you all the power you need to do so without too much trouble.

There is an additional requirement to be able to participate in this process and obtain income without having to do anything, and that is that the minimum ETH you need to have in your portfolio is 32 ETH , which at the time of writing this article would be equivalent to about 46,500 euros , a considerable amount that has been established in this way so that the network of assets is not saturated trying to earn money passively by this method.

How to configure the Raspberry Pi to stack ETH?

There are two different approaches to getting started stacking Ethereum on a Raspberry Pi: the first is an automated script that will automatically find and install the necessary software, while the second approach involves setting everything up manually. If you are not familiar with the Raspberry Pi or how the Linux operating system works, you will certainly appreciate the existence of the first method.

Once you have your Raspberry Pi up and running, simply visit the Prysm documentation web page for the latest instructions. Make sure to follow the commands on the ARM64 tab, as that is the hardware architecture the Raspberry Pi is based on. 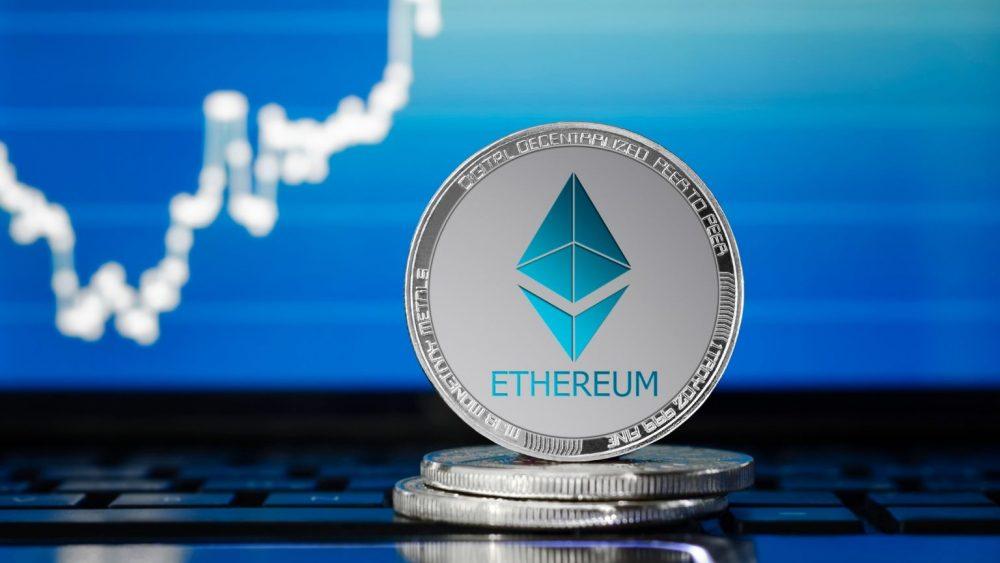 The next thing you need to do is choose between running your stacking node on the Ethereum testnet or the mainnet. As the name suggests, the testnet is used to experiment with the new changes and consequently does not involve real money or ETH. This test network, called Pyrmont, is perfect for testing whether your hardware and setup are working properly. When you decide to switch to the main network, this manual explains all the steps you must follow.

At the end of this guide, your Raspberry Pi should be configured and working as an Ethereum validation node. From this point, you simply have to ensure that the device remains on 24/7 for greater profitability.

And what about other cryptocurrencies other than Ethereum?

As you have seen, it is not really about mining cryptocurrencies with a Raspberry Pi but about acting as a validation node, so it is inevitable to wonder if this is valid only for Ethereum or if it can be done with other currencies, especially considering that 32 ETH requirement to enter.

The answer is that there are other cryptocurrencies that also use this same method and whose requirements are lower, although it is true that the benefits are also. Cryptocurrencies such as NAV Coin, VeChain, and NEO also work in a similar way with a Raspberry Pi, so you can always assess whether or not it pays to get started.