Initially, the Google Stadia controller did not fully work on PC, but through some updates Google finally made it work … wired. However, now it is also possible to use the Stadia remote control on PC wirelessly, and we tell you everything you need to connect and configure it.

From now on you will no longer need a USB-C cable to connect your Google Stadia controller to the PC. Google has announced that the wireless functionality of the controller has been implemented for platform users, which now allows wireless connectivity between the Stadia controller and Stadia browser-based devices. Let’s see it. The Google Stadia controller for your PC

Since Stadia launched in November 2019 and right now, the Stadia controller only allowed to work wirelessly if it worked in combination with a Chromecast Ultra device. This limited the options of PC users, who were limited to playing on the platform with their usual keyboard and mouse. Later, Google added the possibility of connecting the remote using a USB-C cable and thus be able to use it on a PC, but with the discomfort of having this cable in between. 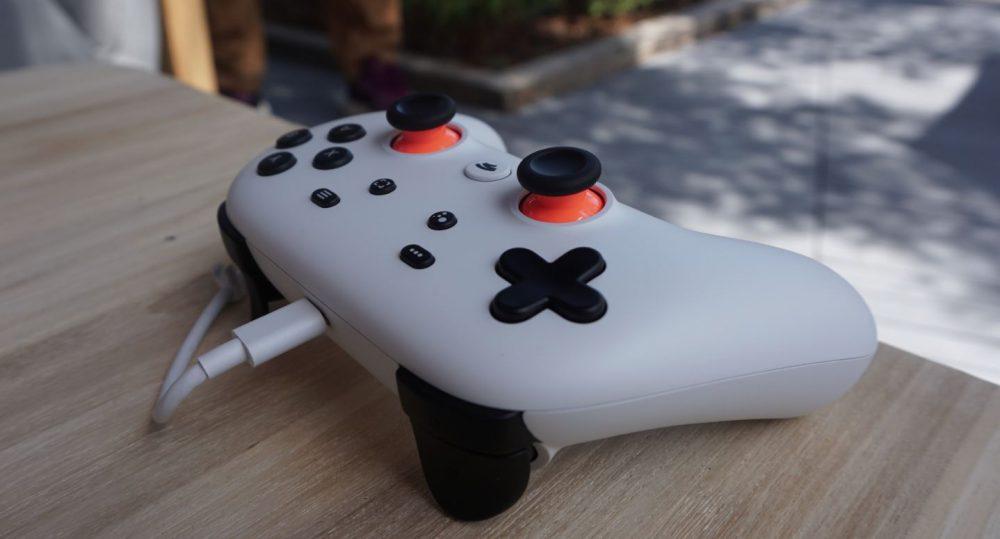 Wireless functionality in PC gamepads is something that all users want. Gone are the days of wired controls that were used in Xbox or PS2 consoles, since since the arrival of the PS3 and Xbox 360 wireless controls became practically the standard for gaming (this of course was also migrated to the PC, since nobody wants to have to be with a cable restricting movements or distance to the monitor).

How to connect the Stadia Controller wirelessly

In order to connect the Stadia Controller to your PC or laptop, you must follow the steps below:

That’s it, your Stadia remote control is already linked to your browser wirelessly and you can play platform games with it without the slightest problem, and we have to say that practically without delay.

What if you want to use the controller outside the platform?

As you may have already noticed, these instructions are to link the Stadia remote with the PC browser, and you will notice that outside of this the remote does not work. Unfortunately Google has limited this functionality a lot precisely so that people do not use their controller for other games that are not from the platform, but with everything and with that if you connect it through the cable, you will have partial compatibility (in some cases complete) with the Most PC games, including in Steam’s Big Picture mode.

Although Google has not said anything yet, there is a good chance that at some point they will launch a wireless receiver on the market that allows full wireless compatibility of their remote control with the PC, in the same way as Microsoft and SONY did with the remote controls. Xbox One and PS4 respectively.