Not a few users think that for the price of a current graphics card, it would be expected a system of updates to the card itself as if it were a motherboard. Although the idea is optimal, it has already been tried in the past and there are a number of reasons of force majeure that prevent this achievement, but is it possible for the future to design upgradeable graphics cards?

Almost 25 years ago, the first graphics cards from some well-known manufacturers such as Cirrus Logic, as well as certain motherboards, were designed with the upgrade in mind of some of its components. 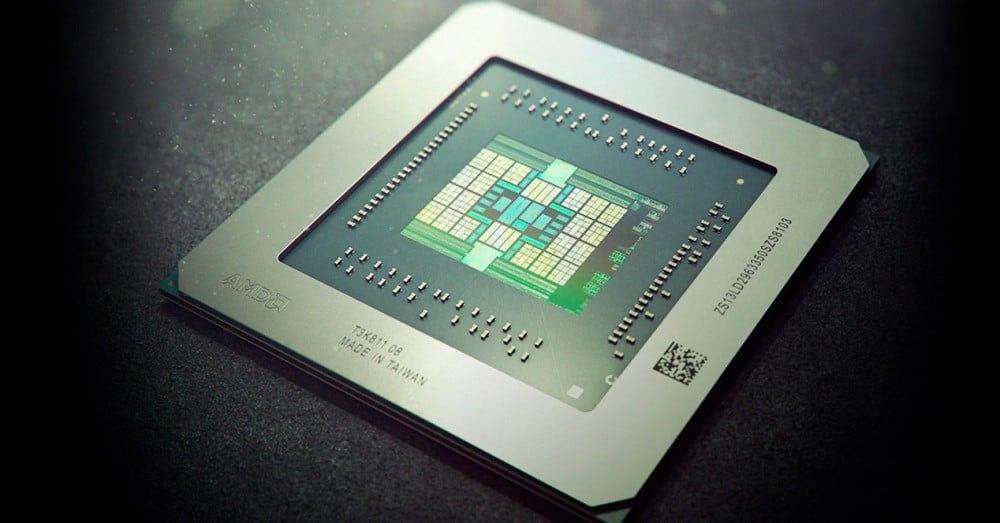 From its VRAM, to some systems such as the power phases, passing through the cache … there were many components that could be upgraded and as such, their performance changed, why is this not possible today?

The reasons why neither AMD nor NVIDIA release upgradeable graphics cards 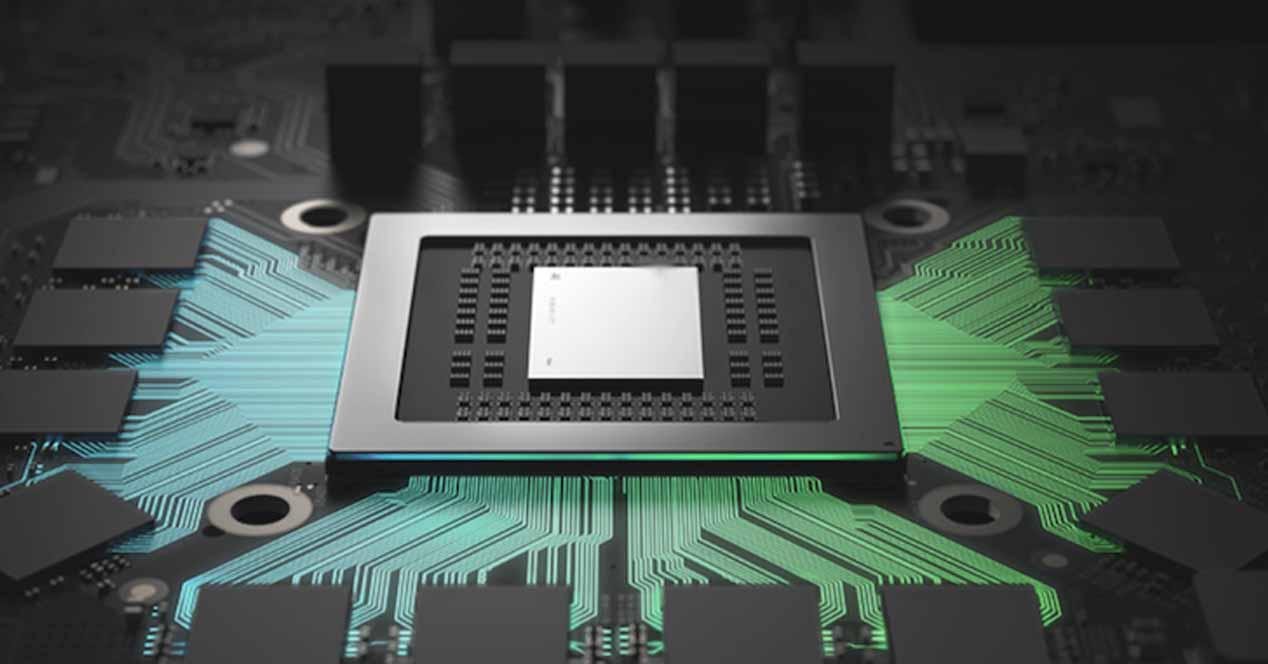 There are a number of reasons why neither of the two major manufacturers is releasing modular and upgradeable concepts for their major gaming products. The biggest of them is undoubtedly the R&D expenditure necessary for a series of components as key as graphics cards.

The simile is clear if we compare it with the current market for motherboards and CPUs. To this we must add other direct problems: consumption, VRM, voltage controllers and VRAM . As for the first of them, each GPU would have a different voltage and an energy consumption that would go from 75 watts or less to more than 300 watts with overclocking.

This would very clearly segment the PCB market and here come the next two sections. VRMs and voltage controllers would have to be able to deal with a socket that would have various sizes of GPUs, surely including these in a PCB-like interposer for installation.

The market would be specialized to such an extent that the standardization of certain aspects would be necessary in the world of upgradeable graphics cards. The needs of a low and mid-range model have little to do with electronics, just like between the mid-range and high-end, so segmentation would result in an absurd product and price war where the size of GPUs is more than likely increased by a few centimeters. 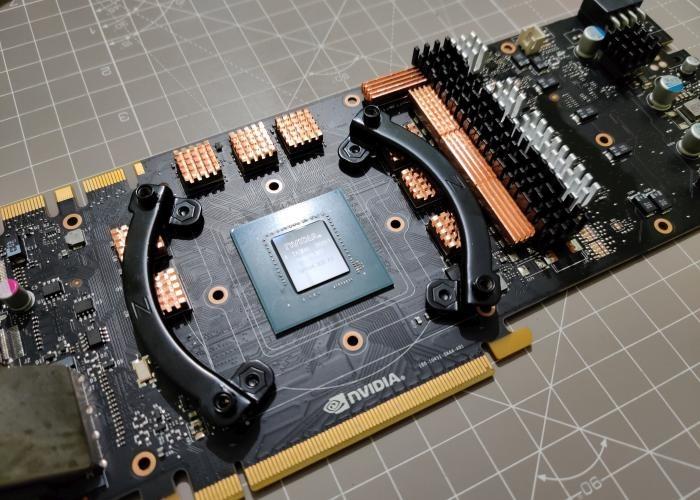 Another key section is the bus for each card. Although it is included within the GPU itself with their respective 32-bit VRAM controllers , the PCBs would have to be specific for certain models that share the bus.

The VRAM and bus power allocation is closely tied and would prevent a low-end GPU from installing on a high-end PCB due to the inability of the drivers to know what their correct allocation is automatically.

Other issues to be addressed would be the clocks that could be achieved with this segmentation, the control signals on the chips and their routing on the PCB, or simply guaranteeing that the bandwidth is as expected.

We are talking about an AIO component that is extremely fast and sensitive to any variation in its signals. Not surprisingly, PCBs have evolved to points where a motherboard, although more complex, will not arrive in decades. Finally, a paradigm shift of this caliber would scuttle the investments of the entire current industry and would force a complete change in production systems, opening new markets through itself, but surely the total price of each GPU would increase for not finally get the same performance.