From time to time our mobiles, regardless of the brand to which they belong, partially stop working. Something that happens for various reasons normally associated with software problems, but that are easy to solve. That is what seems to have happened to the OnePlus 7 and 7 Pro, two phones that have seen their screen stop working properly. 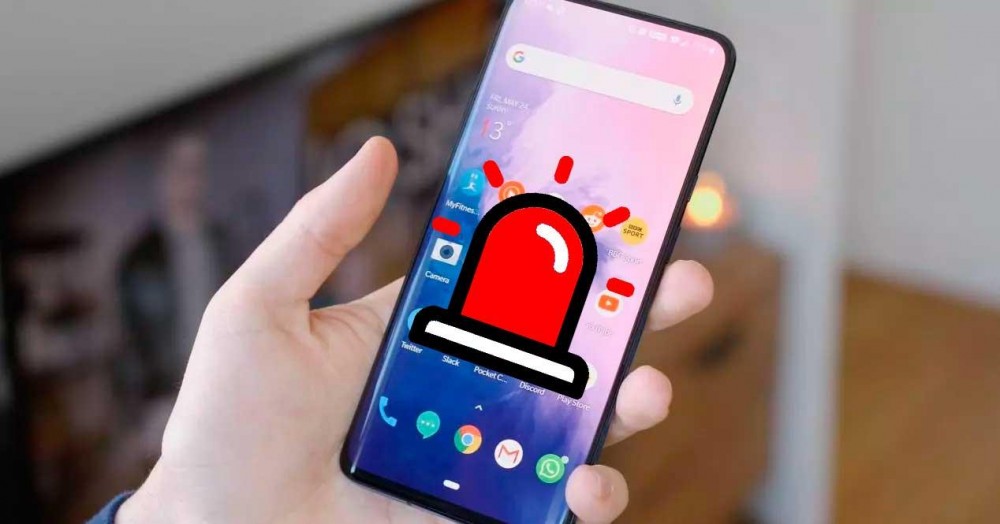 It seems that in recent weeks the users of these phones were having problems with their OnePlus 7, related to the screen. And it seems that specifically when receiving calls on your phone, the incoming call screen is showing too late, which leads many users to miss calls or access them a long time later, almost when they are about to lose them. . 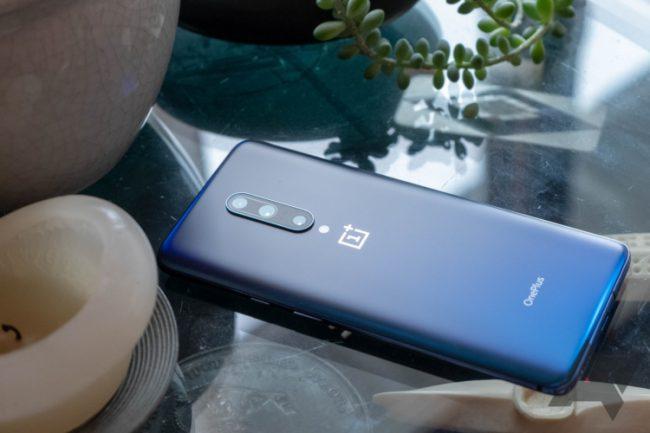 That is why OnePlus has launched a new update that solves these important problems, which for many has undoubtedly been an ordeal when seeing incoming calls, which arrive later than they should. For this, the new software version is 11.0.4.1GM57BA , for the European OnePlus 7, and also for the OnePlus 7 Pro, which will receive version 11.0.4.1GM21BA in Europe as well. As usual, the updates will arrive little by little to all the users of these phones in waves. So you may receive the update immediately, or you may have to wait a few days or hours. Usually updates in Europe tend to arrive a little later than in other regions.

As you know, the OnePlus software layer is merging with ColorOS , as Oppo is undoing everything that made this layer unique. But it is something that seems to be tending in the market, to unify resources between different manufacturers belonging to the same matrix. That is precisely what Oppo will finally do with the software layers also from Realme and maybe also from Vivo, which share a common owner. 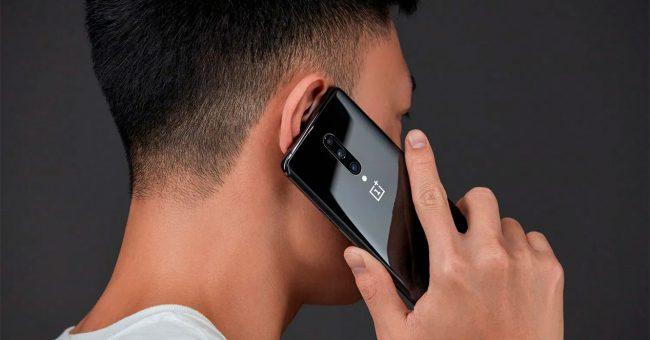 However it should not be a total absorption of this layer, but a merger that will add to coloros some of the best features of OxygenOS to logically keep everything good about the latter disappear completely. For now, update your phone so you don’t miss an incoming call again, something essential in every mobile terminal.