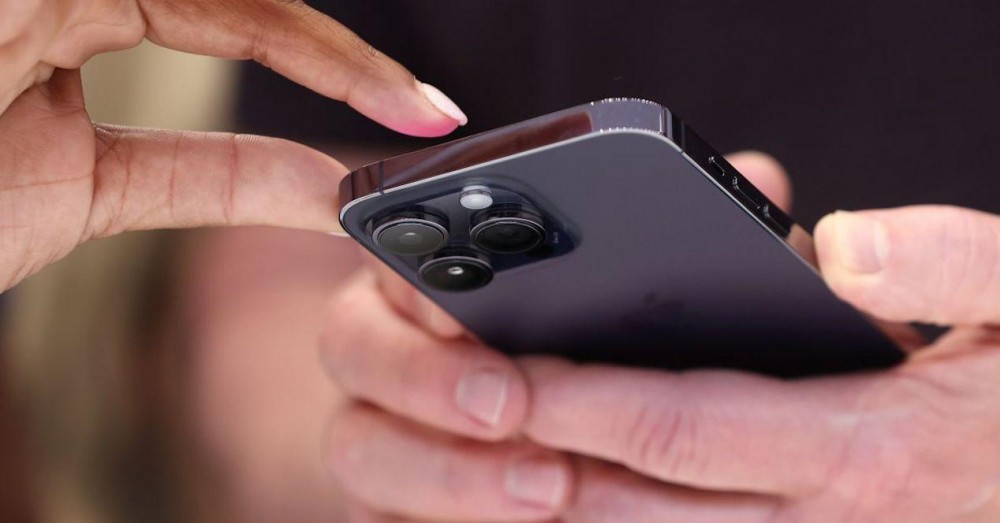 The technology giant has released a new update, iOS 16.0.2 , perhaps the most important since the final stable version of the operating system was released. And it is because it addresses a variety of errors that users have been suffering, especially those who have already taken the step and have changed an iPhone 14, since it fixes the iPhone 14 Pro camera shake error.

The new update has been released just two weeks after the release of iOS 16, and follows iOS 16.0.1, an update made available to iPhone 14 owners on launch day, which also had no great news. In addition to the camera bug, it solves other problems that users have detected, so whether you’re facing one or not, it’s best to update to iOS 16.0.2, from the iPhone’s own settings, where you’ll find the new software version waiting. It is 267.5 MB in size and it will only take 5 minutes to update your phone. 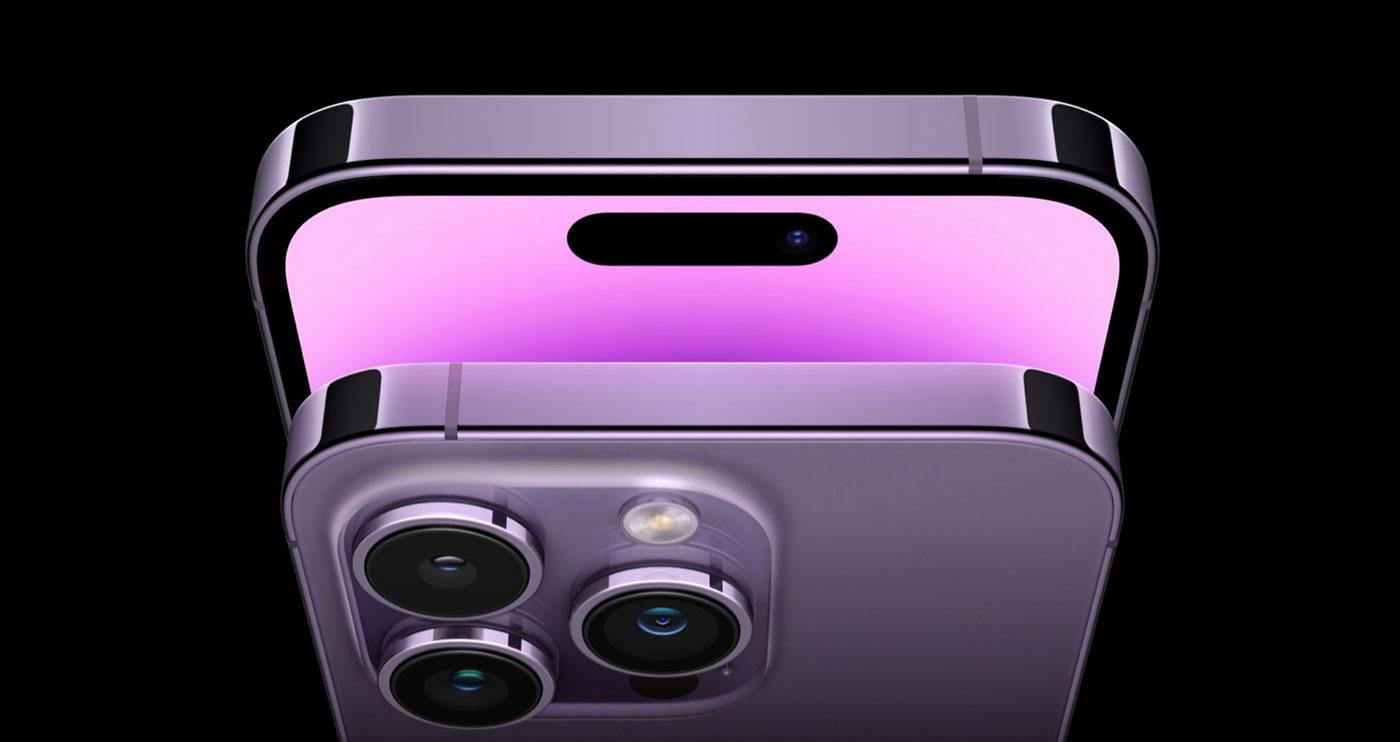 All the changes from the iOS update

According to the iOS 16.0.2 release notes, the update addresses several bugs affecting iPhone 14 models and other iPhones running iOS 16.