Social networks are widely used platforms in our day to day to communicate, so security and privacy must always be present. In this article we echo the latest news from Twitter that will make it safer to use and communicate with friends and family. We are going to explain what it consists of and how it helps us to keep our data protected and not have problems. 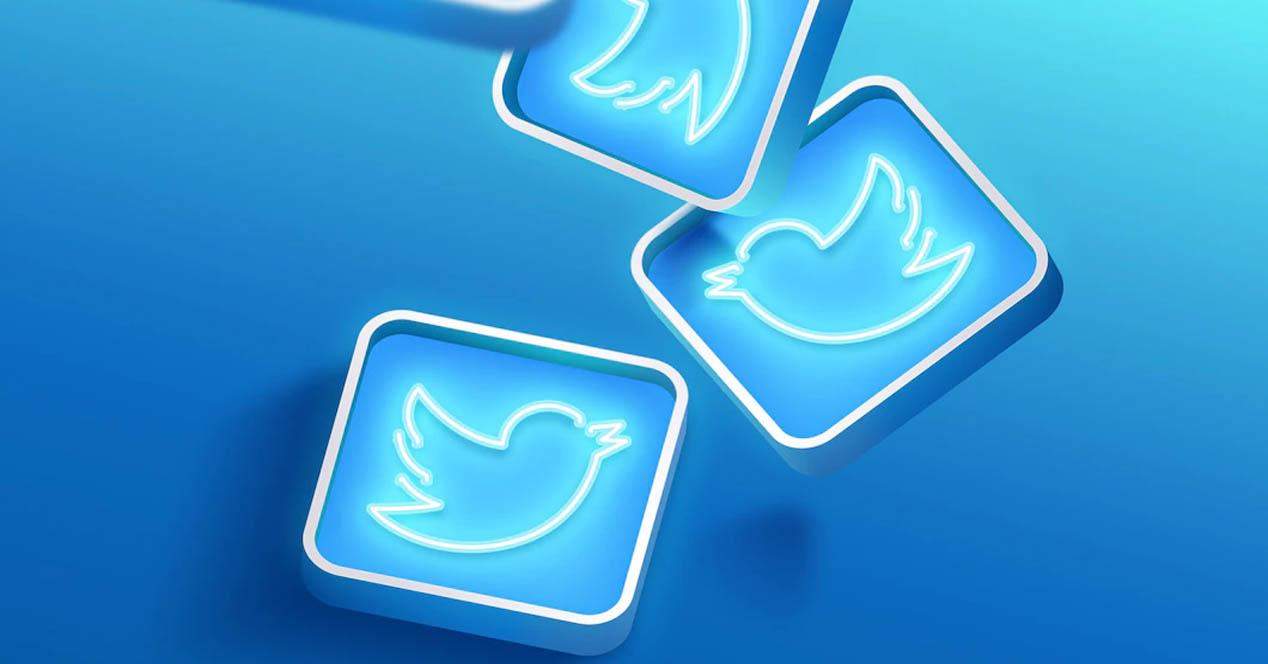 It was something that many users demanded for a long time. As with other messaging platforms and apps, Twitter will end-to-end encrypt direct messages . What does this mean? The conversations will be more private. All messages that you send or receive directly from another user will be end-to-end encrypted and only the two interested parties will be able to decrypt them.

This means that when sending a message it will come out encrypted. No one will be able to read it in case you intercept it. It is only decrypted when it reaches the addressee , who is the one who has the keys for it. In this way we make sure that it is only read by the corresponding user and no one else, a measure to improve privacy.

For this to be possible, the two parties (who sends and who receives) have to use a pair of cryptographic keys to be able to encrypt and decrypt the content of those messages. In this way, the E2EE method, which is how it is known, will act in Twitter chats. The message will travel in unreadable ciphertext until it reaches the destination.

It should be mentioned that it is something that users have been demanding for a long time. In fact, on other occasions there has been talk of the possibility that this popular social network was going to introduce it as a security improvement. However, until now this has not been a reality and it finally seems that it will be. 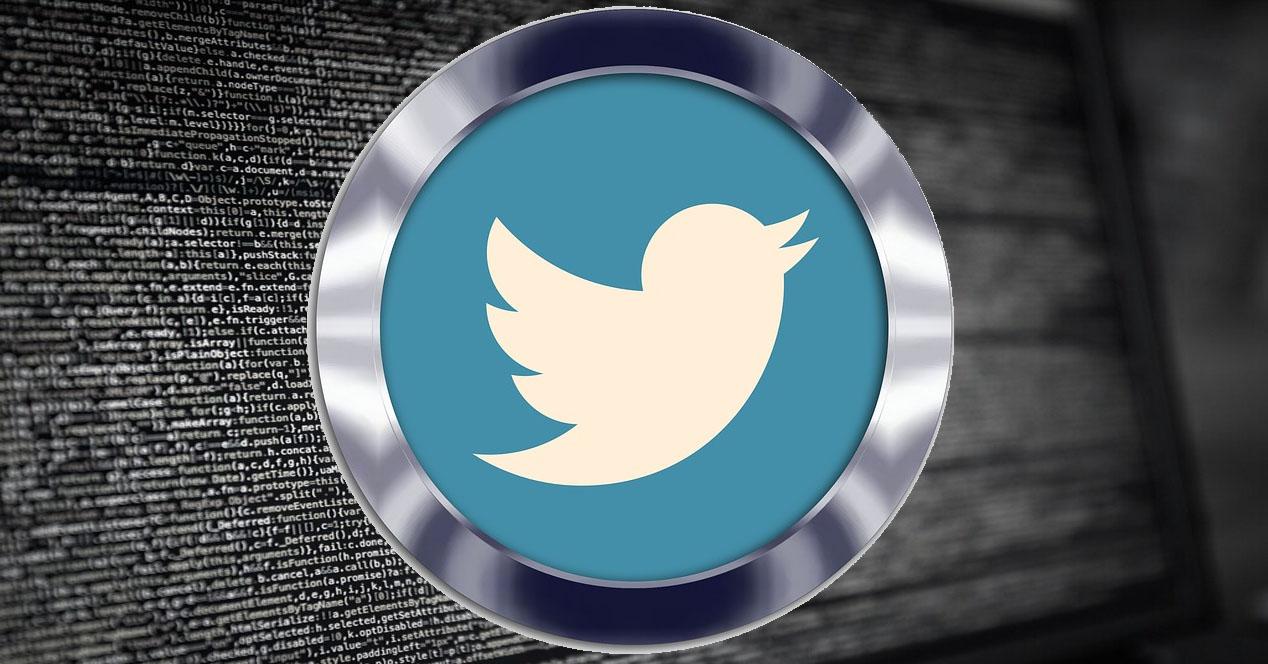 Other platforms already use end-to-end encryption

Many platforms already use end-to-end encryption. For example, instant messaging applications such as WhatsApp or Telegram have this function. It is a feature that allows us to improve privacy and avoid problems in the event that for some reason an intruder can access our messages.

However, even if end-to-end encryption exists, other security measures must also be taken into account. For example, they could send dangerous shortened links. It is essential to detect them and not fall into the trap. Otherwise, they could steal our personal information, put privacy at risk, and ultimately cause the device to malfunction.

In short, Twitter goes one step further to be more secure and private. The end-to-end encryption feature for direct messages was in high demand and looks set to become a reality. The popular social network is going to allow our data to be more protected on the network.