It seems that Amazon is going blind with its streaming platform in recent times. RingCraft, the event sponsored by Twitch, has been a huge disaster and the idea of cutting income for streamers has sat like a kick in the real earrings. Now Twitch is only accessible in Chrome, Edge and Firefox browsers.

The Twitch platform has had enormous success in Spain and Latam for allowing live broadcasts. Such is the success, that this community vastly outnumbers the American one. The Ibai events, Auronplay’s Tortillaland and other events have catapulted the platform, which is digging its own grave. 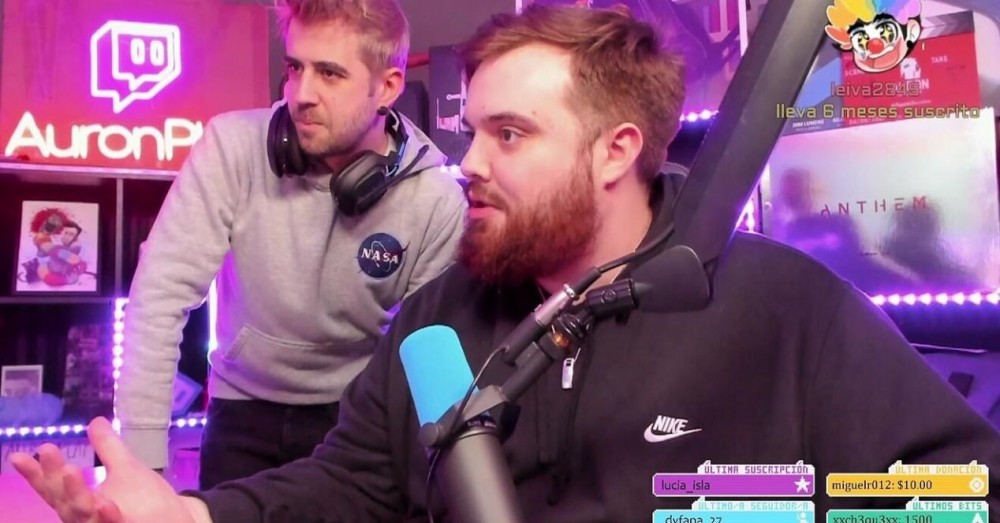 Any excuse is good to screw up

The platform has recently modified the income received by most streamers. The small streamers are entering less and less and the platform is focusing on the big ones, such as Ibai, Auronplay, TheGrefg or Juan (both). But, curiously, these are not happy with the platform either and more and more drop their march to YouTube.

If all of this wasn’t enough, Twitch is now only accessible from Chrome, Edge, and Firefox browsers . Browsers such as Opera or Safari, the browser used on Apple devices, are left out. The good thing is that, if the browser we use is based on Chromium, the Chrome browser engine that Edge also uses, it is accessible, so from Brave you can access Twitch. 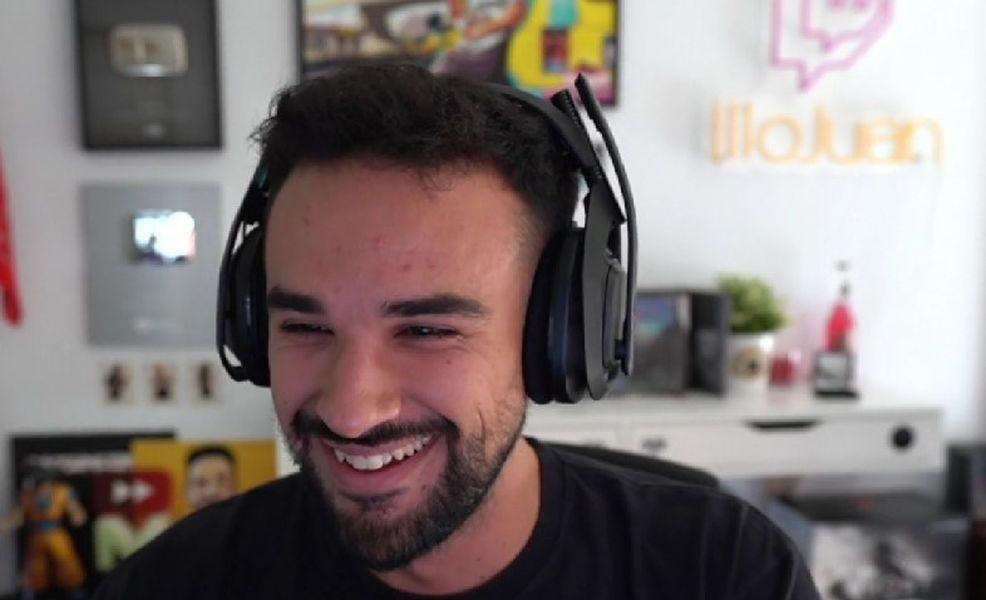 There is no more data from the platform, which has simply released a tweet about it and they have remained so calm. The platform does not have a support page that explains the reasons. Tom Verrilli, CPO of Twitch , has had to come out against the critics to give a rather strange explanation. According to Verrilli, the reason is to combat botnet networks that promote hate on the platform.

Quite a crappy explanation, we’re not going to go with hot rags and a new shot at the foot of the platform. Safari is left out, the fourth most used browser on the market that is used on iPhones or Apple computers.

From Twitch they have not said how long this improvement will last. The reality is that it seems like a cheap excuse, we don’t know for what purpose. 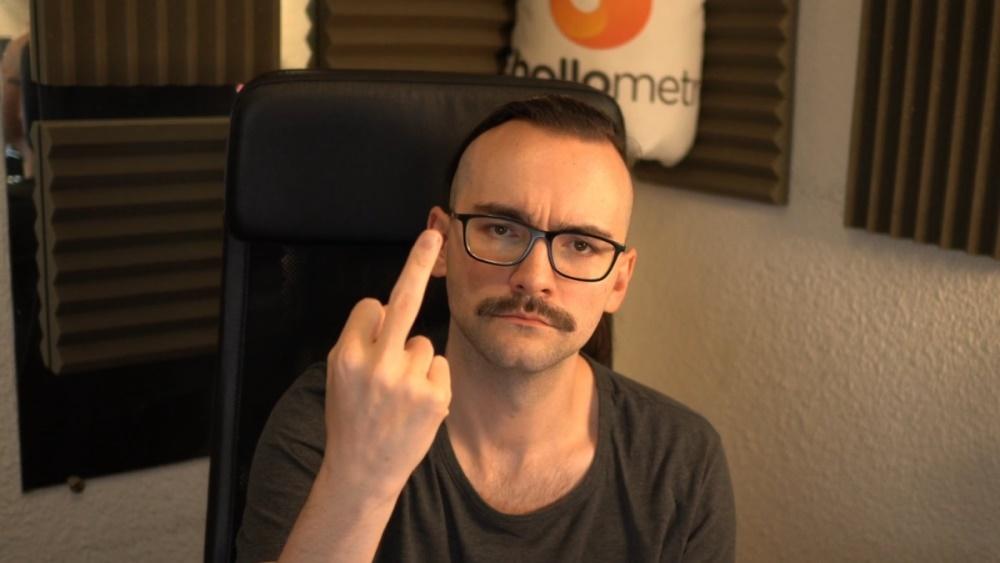 The truth is that lately the big streamers like TheGrefg, Ibai or Auronplay, among others, are increasingly talking about streaming on YouTube. There has been talk for some time that YouTube would be finalizing a solution that competes directly with Twitch. Even Xokas and Auronplay have once commented that they have seen this solution from Google and that it could do a lot of damage to Twitch.

Google is a giant and when something gets between his eyebrows, he does not hesitate to put shovelfuls of money for its development. It’s quite likely that the big Twitch streamers already have dizzying platform-switching deals on the table. While Twitch is going downhill and without brakes.

RingCraft has been a real disaster, to the point that TheGrefg was forced to continue, despite the fact that after the first day he wanted to postpone the event. It is also known that they have not supported Ibai with La Velada and other events that he has held. While YouTube would be happy to sponsor these events and put all the resources of Google for their development.