Steam Deck seems to have come to stay and become the portable console for all those who don’t want to enjoy the big AAA releases through the cloud. If you want the games to run natively and very smoothly on the small 7-inch screen of the Valve machine, and to give the feeling that you are carrying a portable PlayStation in your hands, then you should get one of the ten titles that we recommend 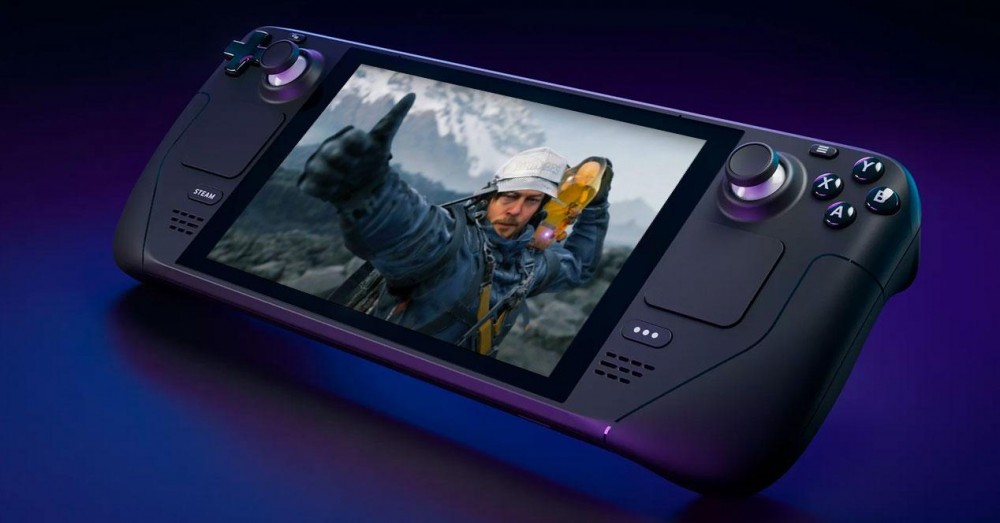 If something has surprised Steam Deck, it is its unusual power to run games with the quality and smoothness that it does . That, along with Sony‘s happy policy that has been carried out in recent years that has brought many exclusives to the PC field, has caused the new Gabe Newell machine to gain excessive importance.

In this way, if you want to transform your Steam Deck into a kind of PlayStation Portable, look at the games you should buy now.

What to say about one of Hideo Kojima’s latest jewels and of which it seems that we will have a second installment in the coming years. You have both the original PS4 version and the PS5 Director’s Cut with visual enhancements on Steam. If you do not dare to travel to the universe of this wonder… you do not know what you are missing.

Now that God of War Ragnarok has arrived, what better way to celebrate it with your Steam Deck than by returning to the 2018 title, the one that laid the foundations of the franchise for the following years with that single sequence shot of its narrative and a more than evident flirtation with the best of RPGs.

Imsomniac is behind this marvel that was made into a video game practically at the same time that Tom Holland commanded the rebirth of the character within the UCM. An extraordinary open world title that you can also already have on the remastered Steam Deck screen. And soon the version with Miles Morales as the protagonist will arrive…

Fresh out of the oven we have the latest collection of games from the famous Naughty Dog saga. Both Uncharted 4 and Uncharted The Lost Legacy are in this pack that also improves its graphics compared to the original PS4 titles. Join Nathan Drake on one of his best adventures around the world. You will not need the official command…

David Cage and his Quantic Dream takes us by the hand through a future world in which androids are almost as human as people . A game that will make us experiment to the limit with difficult decisions that we must make and that divides its story between several narratives that end up coming together. A marvel.

Exclusive to PlayStation on consoles, for PC you have the same version of this third-person action title, very simple but tremendously fun and beautiful to navigate. It is a small story but it hides a load of gameplay that will have us glued to the Steam Deck screen for hours.

This Sony exclusive didn’t get the recognition it deserved, but that’s what the PC version is for, to enjoy it again despite what they say. A zombie apocalypse, some human towns that survive as they can and all the sandbox action you need to evade yourself for tens of hours enjoying it.

Another of Quantic Dream’s great adventures is ready for you on PC. Neither more nor less than Beyond Two Souls, starring the then Ellen Page (now Elliot Page) and familiar faces like Willem Dafoe. A paranormal experiment and a girl with powers unleash a thriller that will take you by the hand deciding exactly how you want things to end.

Although it originally came to PS3, this title is key to understanding a unique way of conceiving and designing video games . A narrative adventure where we have a lot to decide and that makes us travel through the day to day of a normal person who sees his routine changed by an unexpected event. Quantic Dream, once again, gets us back into what is a full-fledged interactive movie.

Although we already have the second installment of the saga on PS4 and PS5, surely this sandbox located in a post-apocalyptic world is the best thing you can bring to the screen of your Steam Deck from the PlayStation factory. A huge open world, robotic creatures to eliminate and an exciting story that unfolds with each achievement we obtain. Also, as in the case of all the games that we have mentioned before, it comes with all the extras and DLC available.