The fact that manufacturers are incorporating more and more cameras into smartphones means that we, as users, have a wide range of possibilities in the world of photography. This is so due to the different types of lenses that are integrated, including telephoto sensors or the famous wide angle.

Today we are going to talk about the second, to try to better understand what it is and what it is for. For a few years, we have witnessed an explosion in the number of sensors incorporated in smartphones. Practically, any mid-range smartphone already has at least three or four rear cameras , reaching five in some high-end phones. Although, there is also a trend that they are getting bigger so that the quality of the photographs is better than before. What is it for

We know that more does not have to mean better, but the variety in the type of lens allows the software to provide the user with a large number of options, to take pictures in different conditions and with different results . One of those lenses is the wide angle, which is very important and is present in many mid-range mobiles and in practically all high-end ones. 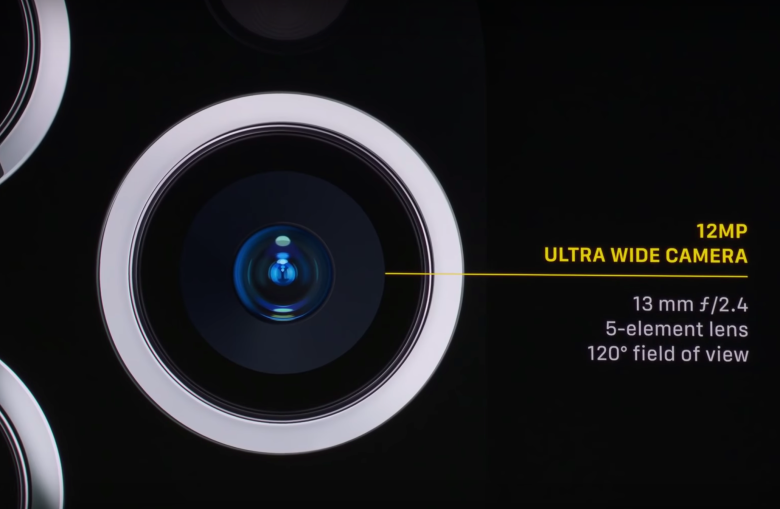 The main objective of a wide-angle lens is to achieve a greater depth of field, that is, when the user wants as much as possible of the object to be photographed to appear reflected in the image, when it is distant or wide. By causing distortion when the subject is close, it is also often used for artistic effects. However, the goal of most users is to be able to capture landscapes more widely than with the standard lens. Many manufacturers explain the results of the wide angle, to the field of vision of the human eye, to make understand the perspectives and the results that are obtained with these lenses.

How to use it

Smartphones with dual rear cameras, increasingly rare in new releases, generally have to choose between a wide angle or a telephoto lens, because usually one of the two sensors is almost always a depth sensor.

However, not everyone knows how to properly use this type of lens on their terminals. For this, we will make it easier for you by offering you some tips so that you can get to use the wide angle of the phone well . 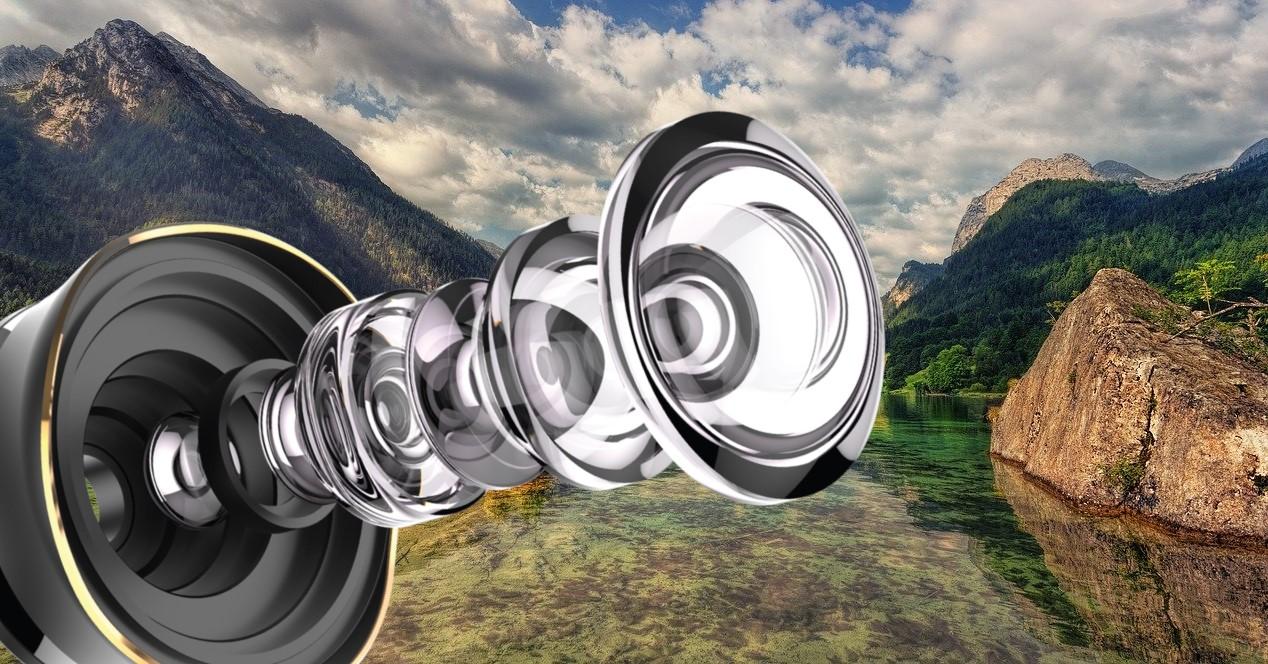 Select the option on your mobile

Mobile phones usually identify the scenes and use the wide angle mode if necessary. But in other smartphones, we must mark the option, for example, if our terminal has an ultra wide angle sensor.

It will be useless to focus on a beautiful landscape if we have the macro sensor activated. In some smartphones it can be represented by three small trees or directly put Wide Angle or Ultra Wide Angle . Or, simply, we will have to touch the virtual buttons that appear next to the camera shutter, specifically, where it says 0.5x or something similar. In any case, we must lower the 1x. Or you can also do it with the classic pinch once you are inside the phone’s camera app.

Use it for open places or landscapes

The main objective of this type of sensors is usually landscapes or open places. In addition, as we will also see later, the photo must be well lit, so we can reduce the ISO manually to improve the speed of the shot, since it will not need to capture excessive light.

But, without a doubt, by activating the ultra wide angle we will get spectacular images of the sky, fields, or similar landscapes. Although, to get more experience, we can practice this type of mobile photography in any room. In this way, we can fully familiarize ourselves with this phone sensor.

And for close photos?

If you decide to take advantage of this mobile camera for closer shots, you will be able to see one of the most spectacular effects of photography. The ultra or wide angle causes a distortion of the image . This effect is used by different photographers to highlight a nearby object, while the width of field is maintained for the rest of the shot.

In addition, you will have to be very careful to maintain balance at all times, since any slight movement will cause distorted lines in the photograph, especially at the edges of the image. For this reason, we recommend that you activate the grid in the camera settings of your device. In addition, you can also avoid that the images are not totally crooked.

Now that we know the main uses of this phone sensor, it’s time to see the best tricks to take photos with the mobile’s wide angle. In this way, you will avoid taking bad photos at any time.

However, and as we anticipated before, not everything will be so good when using this type of terminal lens. Basically, because they are usually smaller sensors with fewer megapixels, so the resolution will be somewhat worse.

In addition, it will be necessary to have a higher focal aperture, causing the passage of light on the sensor to be less . This will mean that, since there are no good lighting conditions in which we want to take the photo, it will come out blurry and with poorer quality. Therefore, we advise you to use this type of camera during the day and in areas with good visibility. 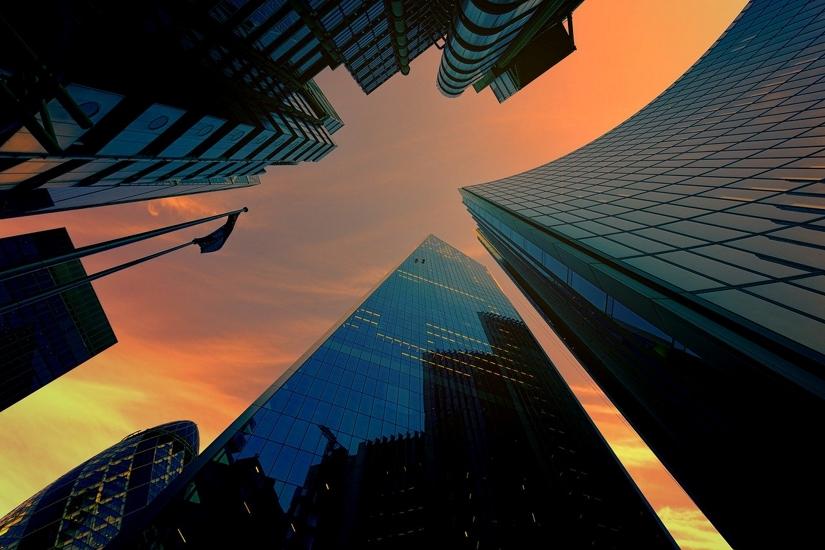 Oddly enough, with the phone’s wide angle we can not only make objects or places appear smaller, but on the contrary, make them larger than they really are. For example, if you go to an area of mountains, we recommend that you try tilting the terminal’s camera downwards and placing the mountain at the top of the frame to take advantage of all the lens distortion.

So that you can better square the scene of the image that you are going to take with the wide angle of the mobile , it will be better that you activate the grid that comes on your smartphone. In the case of iPhones, we must go to Settings> Camera and then go to the Composition section to enable this tool. However, on Android devices we must go directly to the app > enter its settings (gear-shaped icon) > Grid. Depending on the customization layer of the terminal, we will find this function in one section or another, although always with the same name.

In addition, not only will we have to keep an eye on the lighting for the image as we told you before, but we will also have to be aware of using a default filter that the device’s camera offers us. Basically, because by applying them, we could cause some kind of strange effect of the snapshot.

For this reason, it will be better to take the normal image with this type of sensor and, later, we will be able to put the filter that we want in the subsequent edition. This way we will prevent the quality of the capture from being worse.