There are many alternatives in the form of operating systems for desktops that we can use today. Headed by Microsoft‘s proposal, Windows 10, we find a multitude of Linux distributions, or Apple‘s macOS. Next we will show you a trick to test macOS 1.0 on your Windows PC right now.

There is no doubt that the operating system that we install on our desktop PC , which is a basic software element for the day-to-day with the computer. Depending on the choice we make in this regard, we will have at our disposal a series of functions and additional software. In these times, you could basically say that we have three platforms here, Linux as an open source system, Microsoft’s Windows and Apple’s macOS. 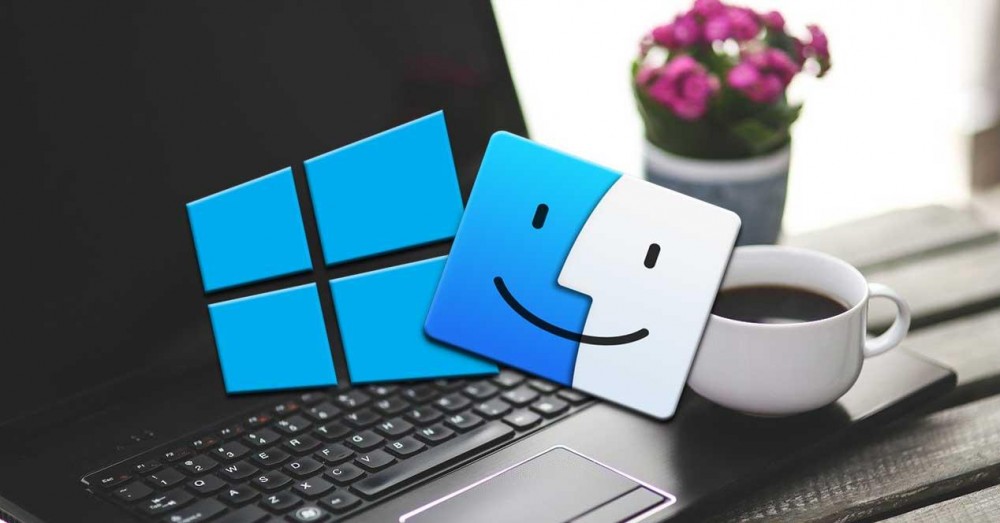 With everything and with it and many times thanks to virtual machines, we tend to try some operating systems over others, or different versions. As we say, for this we can use programs known as virtual machines , or install several systems in multiple boot mode on different disk partitions.

All of this will allow us to regularly test or use as many PC operating systems as we want or need. The truth is that Apple’s proposal has always raised great interest among the rest of the users of other alternatives. As it could not be otherwise both the usual ones of the apple company, like the rest, they may want to try the first versions of macOS . And it is that we cannot forget that part of the operation and the Windows interface comes precisely from here.

Whether out of curiosity or simply to remember old times, surely more than one person will find this trick very attractive. and we are going to show you the way to relive the macOS 1.0 experience on your Windows-based computer. In addition, we will achieve all this quickly and easily.

Well, in order to carry out what we are telling you, all you have to do is download a small program. Thus, in the more than likely assumption that you do not have an original Macintosh machine, but want to try the early version of the operating system, well, you can. In fact, what we will do is run it in an emulator called Mini vMac, an emulator that we can use on a PC based on Windows 10 , macOS or Linux , among others.

Once this is done, we place both the program and the vMac.rom file in the same folder. Then we run Mini vMac and select the File / Open Disk Image option, from where we already load Apple Macintosh System Software 1.0 downloaded earlier. 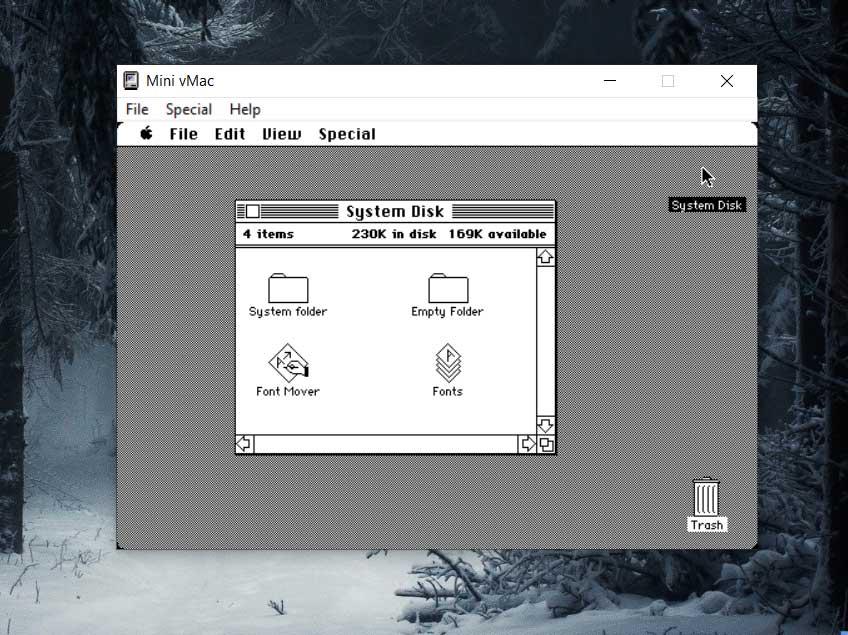 In this way and following these simple steps, we can re-experience the interface of the first version of macOS from Apple.