It never hurts to know which are the star Pokémon with which it will be quite rare for you to lose a fight, whether in gyms, raids or against other trainers. For this reason, knowing which are the three best attackers will let you know what they are key and that tomorrow if you find them you will have to capture them yes or yes. Well, they are key when it comes to winning any battle. Although this title came out in 2016, and after its great explosion during the first year, it is now still a benchmark in smartphone games. And as it happens in any title, there are always better options when it comes to playing PvE and PvP . Therefore, we bring you the top 3 Pokémon so you can always attack and win a fight.

Attack and win with these Pokémon

So that you can understand why they are the best, we have used both their statistics, their maximum CP potential and their weaknesses to be able to gather the three best Pokémon with which to attack. Although, Dragon-types have always been stipulated among the best attackers, something that continues to be quite present today. However, in this top we find other types. Ahead! 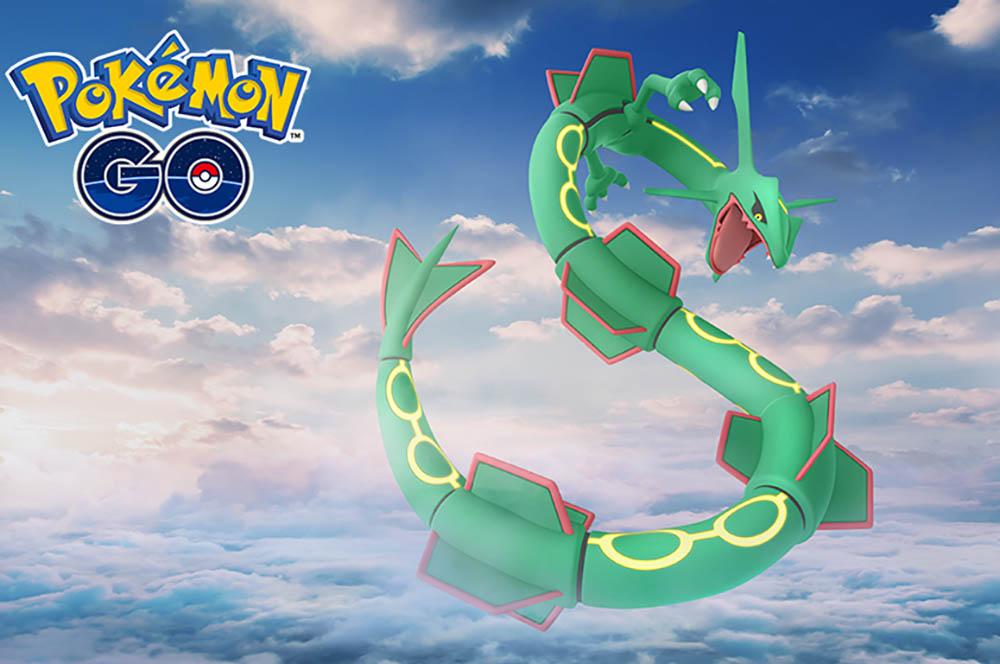 There is no doubt that, no matter how long the years go by, this Pokémon will always be the most powerful. And it is that this legendary psychic type is still the best option within the Pokémon GO when it comes to attacking. In addition, rapid movement Confusion and cargo movement Mental Wave will make it very difficult not overcome. And, by using these inherited movements, you will have a true champion in your pokedex. So there will be no rival for him. Even if you are lucky enough to get it in Dark, it will do 20% more damage in attack.

The second member of this top 3 is Deoxys. This Legendary Pokémon doesn’t have good Defense and Stamina, but it does have the best attack stats in the entire game. And it is that in its Attack form it can reach up to 414, although it is its normal form it already has 345. Also, if you put Zen Headbutt and Hyperbeam on this Pokémon, you will have with you the best attacker in the entire video game.

Last but not least, we find another of the classics, Rayquaza. This Dragon-type Pokémon is without a doubt the best dragon in the Niantic title. In addition to the fact that the movements of this type of Pokémon usually do a lot of damage, although specifically, if you put Dragon Tail and Anger on it, it will be very difficult that you do not always win. Even the best of all is that these moves will benefit from STAB (same-type attack bonus), giving 20% more damage.