Elon Musk is, right now, the director, or CEO, of Twitter. And, as promised, its first measures are about to arrive. In summary, the new Twitter is going to be based on the fact that either you pay an annual subscription, or you are literally not going to have visibility within this social network, and nobody will be able to see your messages. This, along with many other changes that are not liked, is causing a large number of users to leave the social network en masse and migrate to other alternatives. But which ones? 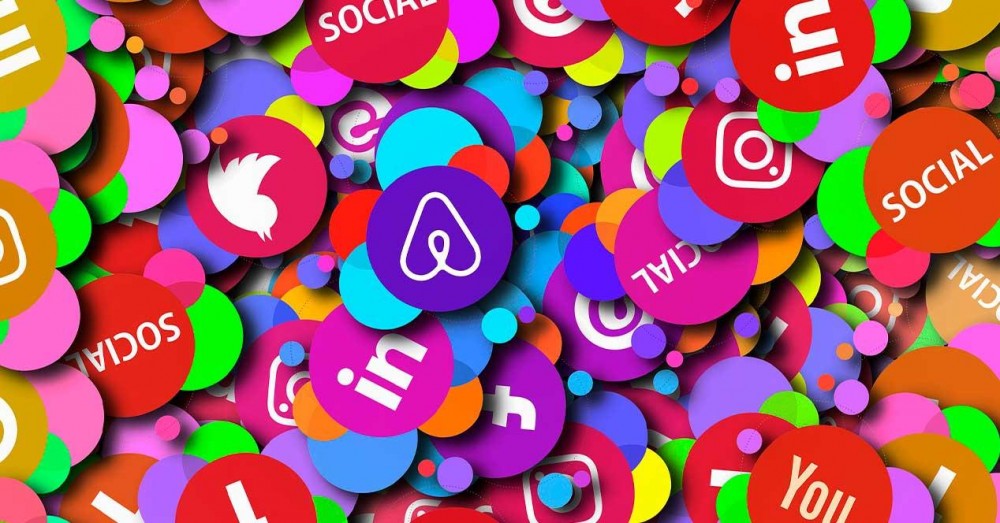 Although Twitter is one of the best known and most used social networks in the world, it is not, by far, the best. It is a social network full of fake people, fake news, bots, trolls, hate… the truth is, it is not known why it is so successful, but it is. Now, with the changes that are about to come from the hand of Elon Musk, many users are considering leaving the social network aside in search of other alternatives.

Next, we are going to see 4 of the most relevant, perfect to replace Twitter with them.

Without a doubt, one of the social networks that people talk about the most is Mastodon. This social network was born in 2016 as a Twitter-Killer, whose main purpose is that it was a distributed social network, without a top management, and totally open and free of advertising. Its concept, based on communities, is somewhat more complete than that of Twitter, and it has far fewer users, especially other than English-speaking ones. But, as an alternative, it is one of the best positioned. Although it may not sound familiar to us, Reddit is one of the most visited websites in the entire world. This platform is also based on “communities”, each of them dedicated especially to a specific theme. We can literally find communities of anything that can come to our minds, where they will talk at length about the subject, both in English and in other languages, and where people, generally in a very friendly way, will try to help us. to solve any problems we may have.

Parler, the social network where the “banned” from Twitter end up

Parler has always stood out for defending freedom of expression. And that is why many of its users are former Twitter users who, for one reason or another, have ended up banned from the social network of, now, Elon Musk. This platform stands out, above all, for showing us the feed chronologically, showing messages in real time and, most importantly, without modifications and without censorship. A social network, also owned by a billionaire (in this case, rapper Kanye West) that can be positioned as an important alternative to the blue bird.

We can enter this social network from the following link .

Finally, another of the social networks that is also gaining popularity is CounterSocial. This social network promotes itself as a network with no trolls, no abuse, no ads, no fake news, and no influence from big corporations. Among its many features, one of the most striking for users is its “Deepfake Detector”, an AI system that analyzes all the content that is uploaded to the social network and is responsible for detecting any false news to put an end to it.

One more alternative that we can try directly at this link .